"Jungle Cruise" is now playing in theaters and streaming on Disney+ with Premier Access.

PHILADELPHIA -- It's a beloved Disney attraction full of adventure, fun and puns and it's coming to life in "Jungle Cruise", a new movie that is now showing in theaters and streaming on Disney+.

The movie follows a British scientist, played by Emily Blunt, and her brother as they journey into the jungle to find the Tree of Life and its medicinal, healing powers and takes place nearly a century ago.

They team up with a skipper named Frank Wolff, played by Dwayne "The Rock" Johnson, and his riverboat for an amazing, supernatural Amazon adventure that gives us the back story behind our beloved ride.

The film was Blunt and Johnson's first project together, but you'd think they were lifelong friends. The pair have chemistry that transcends the screen and they're even more dynamic as real-life buddies.

"We just had this immediate rapport that was effortless and I knew we were going to have fun," said Blunt.

"We knew it was going to be a joy," said Johnson. "We knew each scene would transcend to what you thought it was like on the page."

They're both Disney darlings.

Blunt has starred as The Baker's Wife in "Into the Woods" and the title role in "Mary Poppins Returns."

She's played a lot of break-the-mold women, and with Lily, she's doing the same.

"I love working with Disney," said Blunt. "I love how they write women. They are now known to be a cornerstone for writing really powerful, emboldened, female characters."

And that includes her character, Dr. Lily Haughton.

"There were a lot of constraints around being a woman in 1917. She kind of leaves that in the dust and she's not interested in conforming," said Blunt.

Johnson has had countless roles both on-camera and behind the scenes for Disney.

He's Maui in "Moana" and now skipper Frank, another character everyone will grow to love.

"Disney sees me as a shyster," said Johnson.

The film premiered in the heart of the magic, at Disneyland where the beloved ride first opened in 1955.

"Jungle Cruise" is now playing in theaters nationwide and streaming on Disney+ with Premier Access.

The Walt Disney Company is the parent company of this ABC station.

On The Red Carpet previews new shows, movies for October 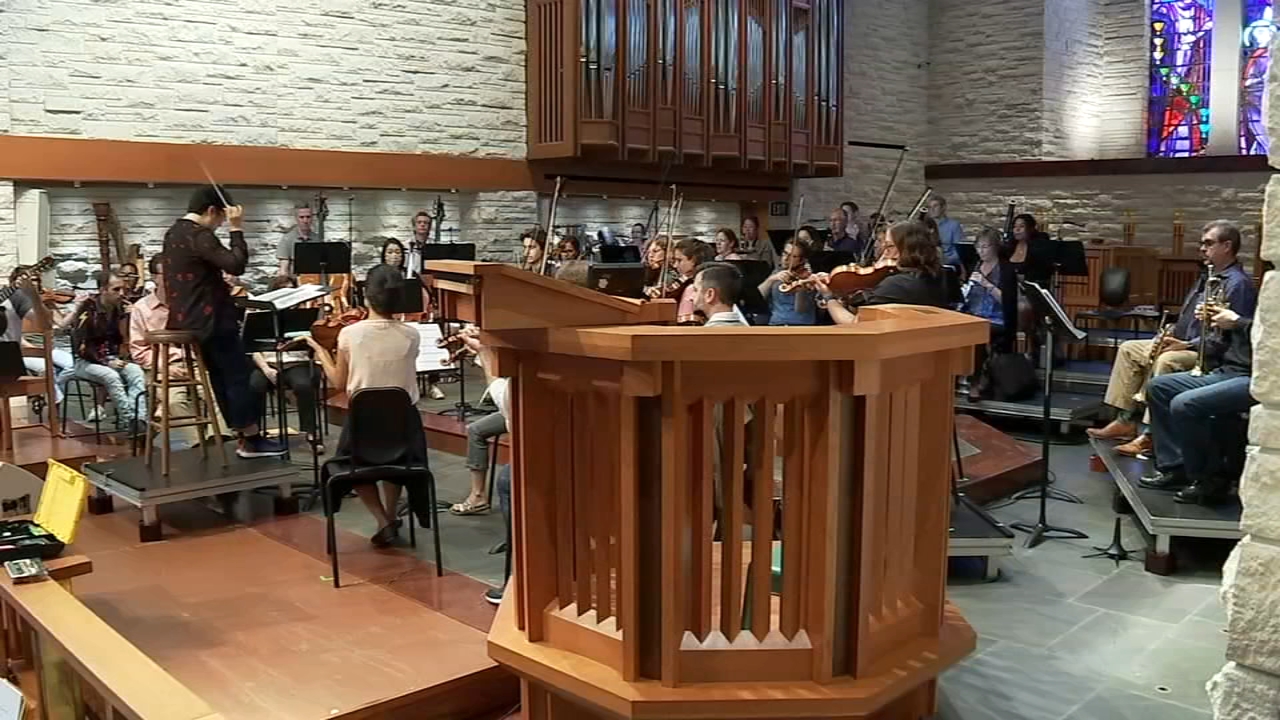