ABC13 spoke with three Houston leaders in politics, education and community service, who say national recognition of Juneteenth could bring healing not just to the Black community, but to other underserved communities.

HOUSTON, Texas (KTRK) -- Leaders in politics, education and public service said Juneteenth could lead the way to more freedom for our underserved communities, as the U.S. observed its first new federal holiday in nearly 40 years on Saturday.

"We've come a long way," U.S. Rep. Al Green told Eyewitness News. "We have to acknowledge that we do have a way to go."

Juneteenth commemorates the first day of freedom for enslaved Africans in Texas and the end of slavery in the United States as a whole.

While President Abraham Lincoln's Emancipation Proclamation freed enslaved people in Confederate states in 1863, freedom for slaves in Texas would not arrive until June 19, 1865.

In every corner of our nation Saturday, communities and cities gathered to reflect on the meaning of Juneteenth, just one year after international demonstrations broke out following the death of George Floyd at the hands of police in Minneapolis.

Recognition of Juneteenth on a national level comes at a moment when the cry for freedom and equality grows louder, from movements like Black Lives Matter, Black Trans Lives Matter, Stop Asian Hate, the LGBTQ+ community, and from families at the center of the immigration crisis at the U.S.-Mexico border.

WATCH: How people came to celebrate Juneteenth in the United States

Andy Canales, Texas executive director of Latinos for Education, said passage of our 12th national holiday could not come a moment too soon.

"Our nation is still plagued with deep-rooted systemic racism and systems of oppression, so Juneteenth serves as a powerful reminder of our past and those who have fought for liberation, and the work that we need to do now in order to achieve full integration," Canales said.

"Freedom is a right that everyone deserves," Campbell said. "I think that is something worth fighting for, and I see that with so many people that are protesting and those who've been posting and hash tagging that freedom is necessary, and that it's worth the fight."

Equally as important is the fight to knock down long-standing barriers to freedom for all Americans, said Canales, including Green's proposal to form a department of reconciliation to eliminate "racism and invidious discrimination in American life."

"The legacy of segregation and oppression still permeate through our educational systems, and we have to do better for future generations to truly dismantle that," Canales said.

SEE ALSO: Federal holiday pressures companies to give Juneteenth off

Until then, Green said this Juneteenth, he is seeing a spirit of togetherness that could ultimately lift all Americans.

"I think the country wants to reconcile, we just need a sense of direction and we need some means of doing it consistently," Green added. 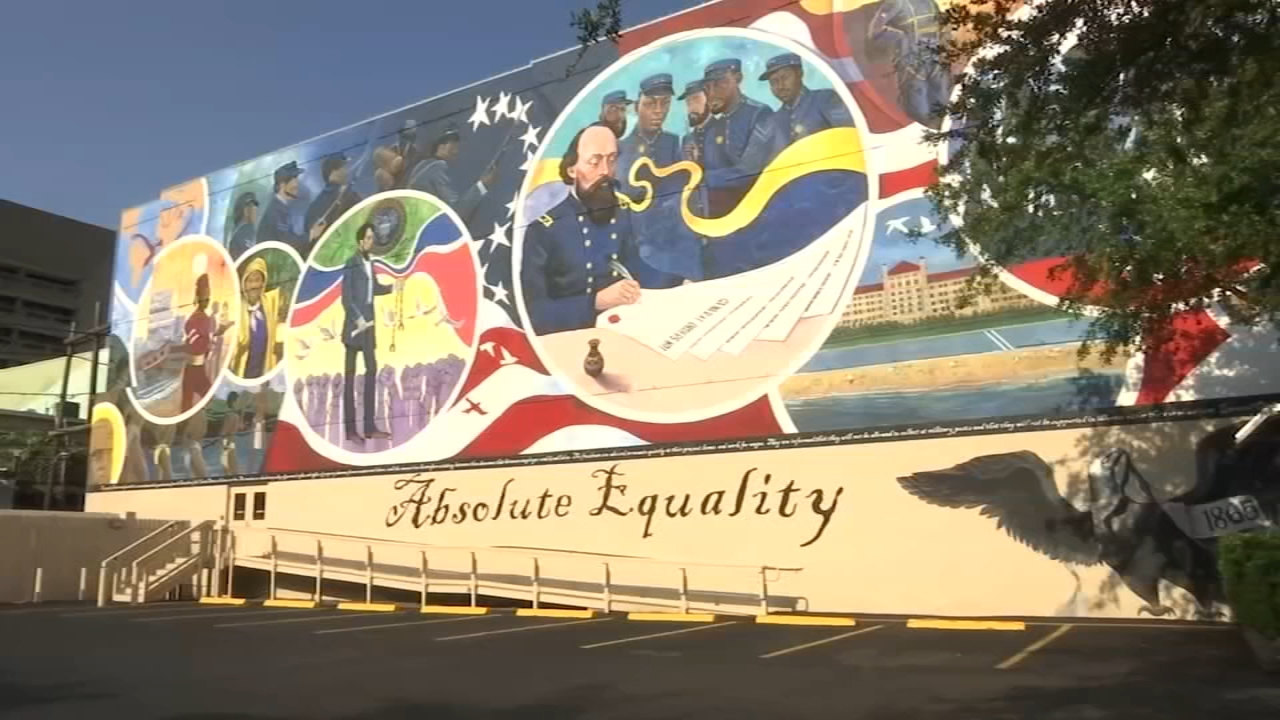 Philly and Houston linked in roles played in American independence 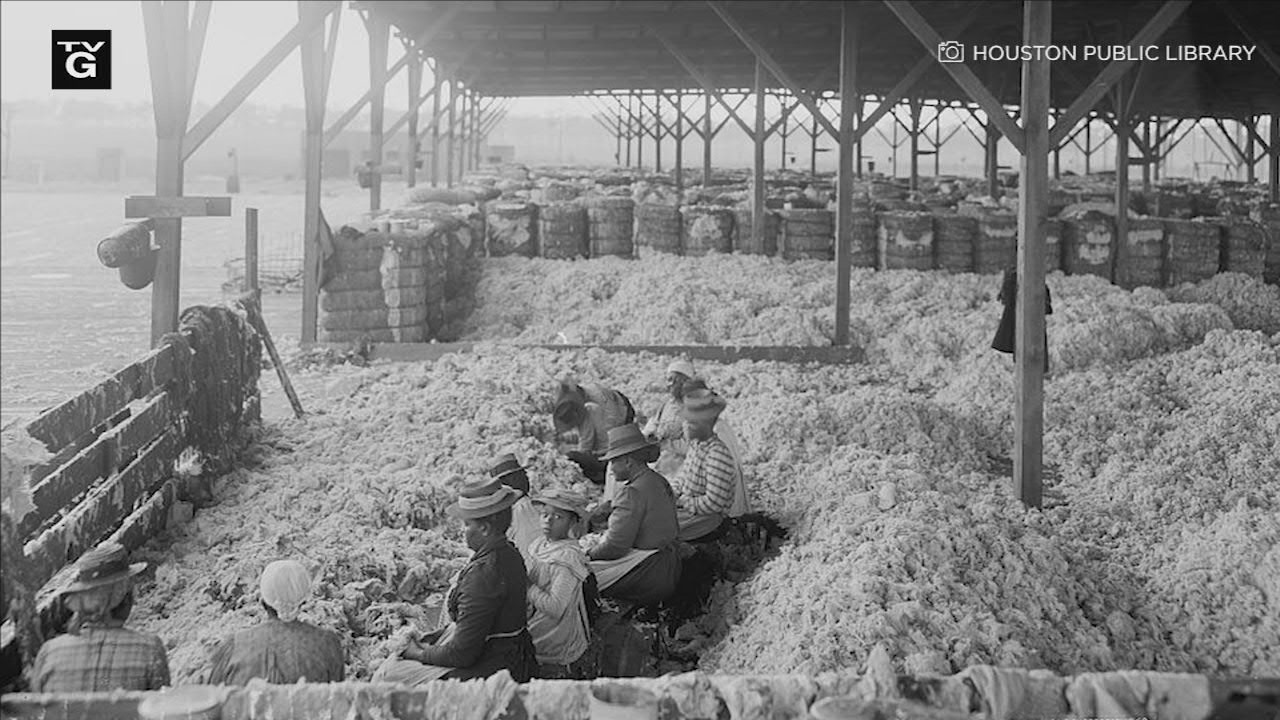