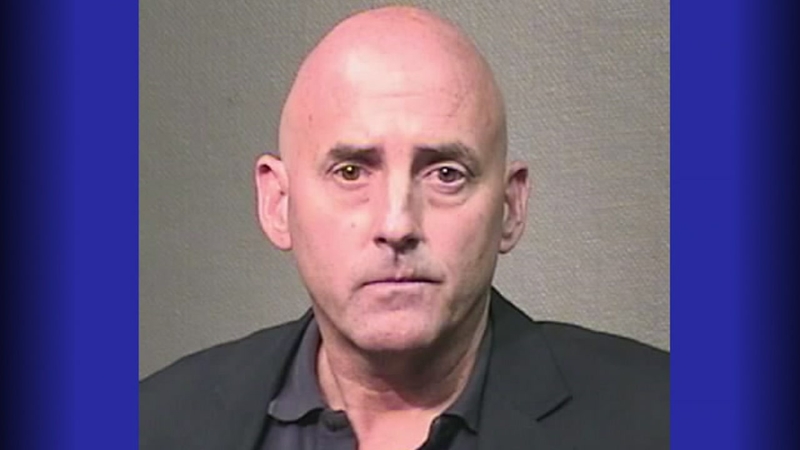 HOUSTON (KTRK) -- A Houston man faces criminal charges now for practicing law when he is no longer licensed in Texas.

According to court documents, Jose William Vega is charged with the "unlawful practice of law."

Prosecutors say he kept up appearances, pretending to be an immigration attorney, taking thousands of dollars for work he never did.

"I paid him a thousand dollars," said one woman who asked us not to identify her as she's worried about retribution.

She claims Vega told her he'd help her get her visa so she could stay in the country legally. She paid him, but says he never held up his part of the agreement.

"What I'm gonna do? I was sad. I was mad. I told him you know what I don't want anything else with you. I want my money back. You are not a lawyer. You didn't tell me that," she insisted.

Prosecutors say Vega held himself up as an immigration attorney and that he targeted a certain population -people like this woman who maybe don't know the system and who might be trusting of those who offer to help. They believe Vega may have taken advantage of other victims and hope others will see these allegations and come forward if they, too, were targeted.

"If they report it, we investigate. They are victims. We are not going to deport them. Very important for them to understand that we are not here to deport victims of crime," said Ruben Perez, Special Crimes Bureau Chief with the Harris County District Attorney's Office.

Vega denies any wrongdoing. He says he was still licensed in New York at the time he was handling this case and another. He says another attorney was even working the cases here in Texas on his behalf.

Meanwhile, the State Bar of Texas tells Eyewitness News Vega gave up his law license in 2016 rather than being disbarred. Public documents released by the state detail over 40 cases where he is accused of accepting a total of over $100,000 from immigration clients even though the Bar says he did little to no work for them.