Johnny Nash, singer behind hit 'I Can See Clearly Now,' dies at 80

Singer and songwriter Johnny Nash, best known for his 1972 hit "I Can See Clearly Now," has died at the age of 80.

The reggae and pop singer had reportedly been dealing with a decline in his health recently.

The singer was born in Houston and grew up in the historic Third Ward neighborhood. He was one of the first non-Jamaican singers to record reggae music in Kingston, Jamaica.

Nash and his son ran a recording studio in Houston called Nashco Music. 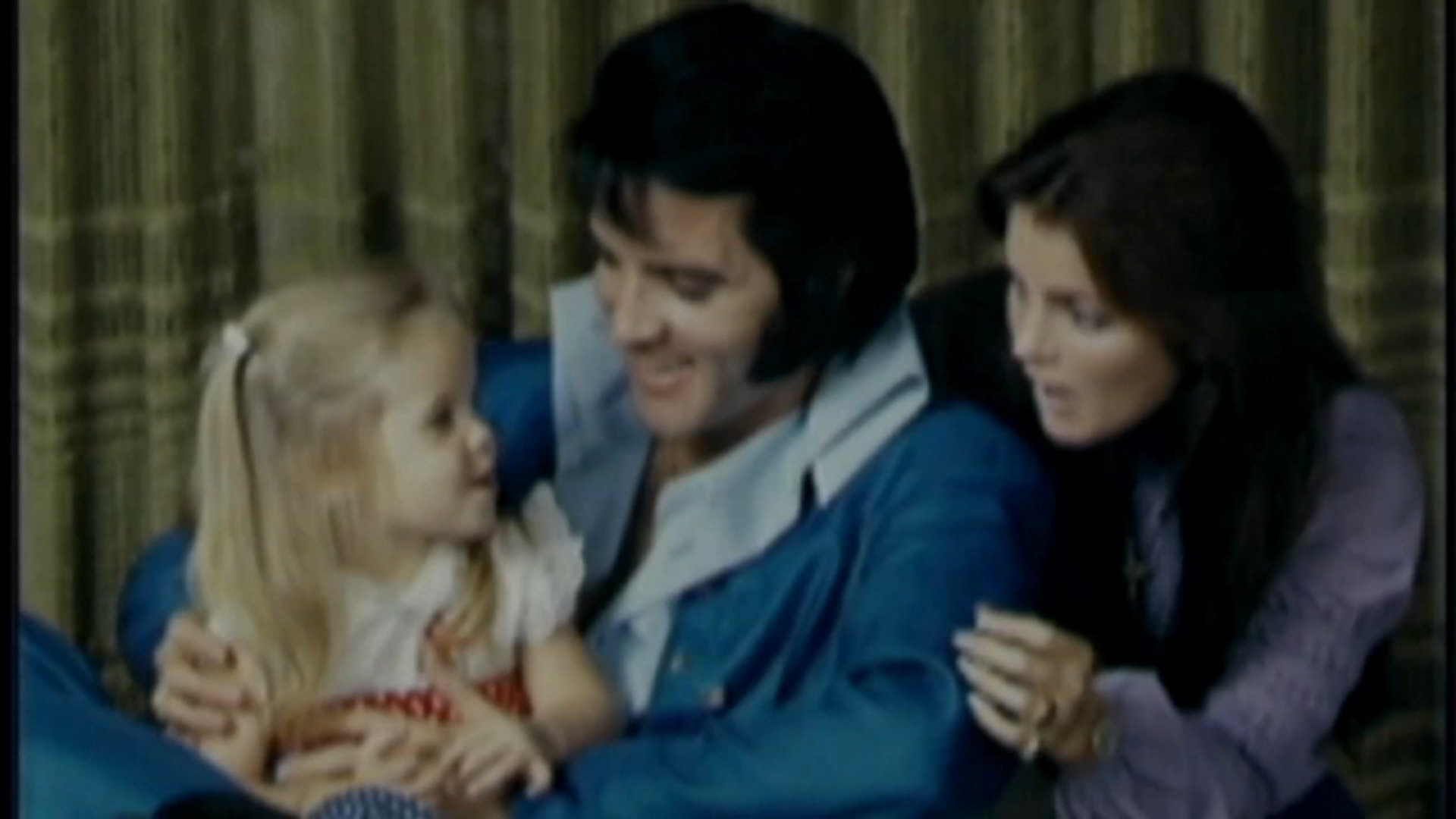 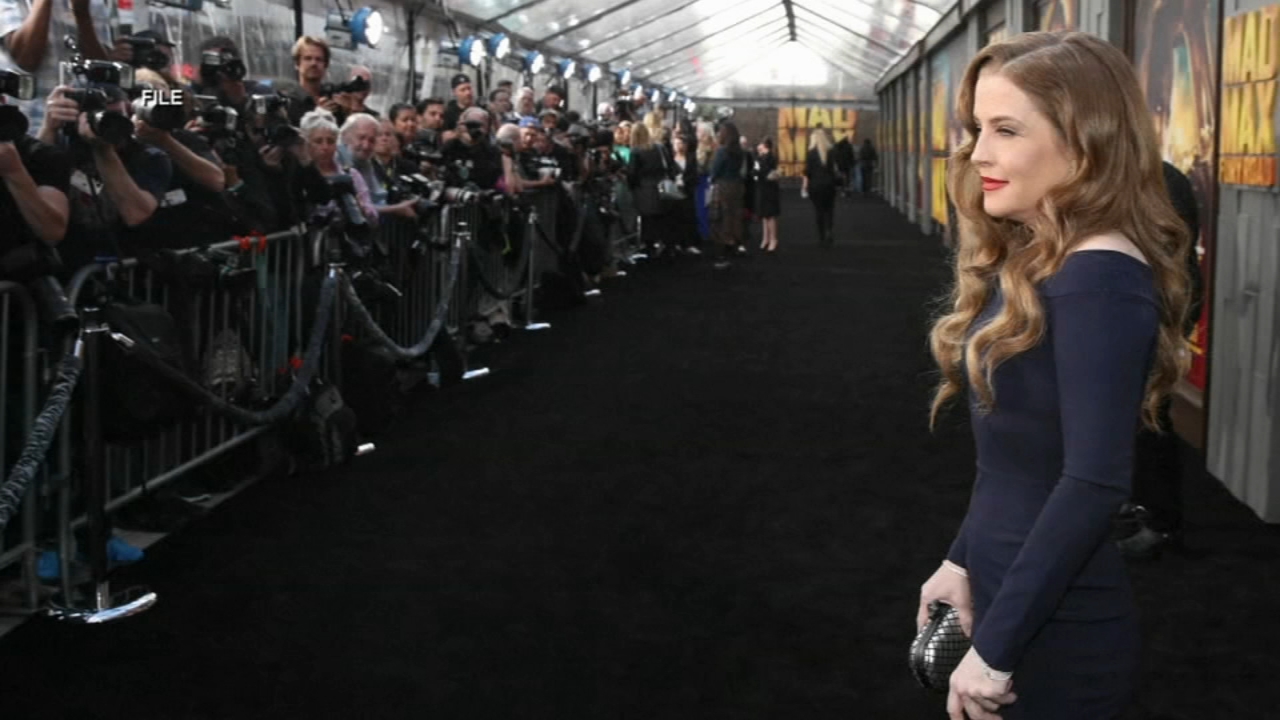 Lisa Marie Presley's cause of death deferred by coroner