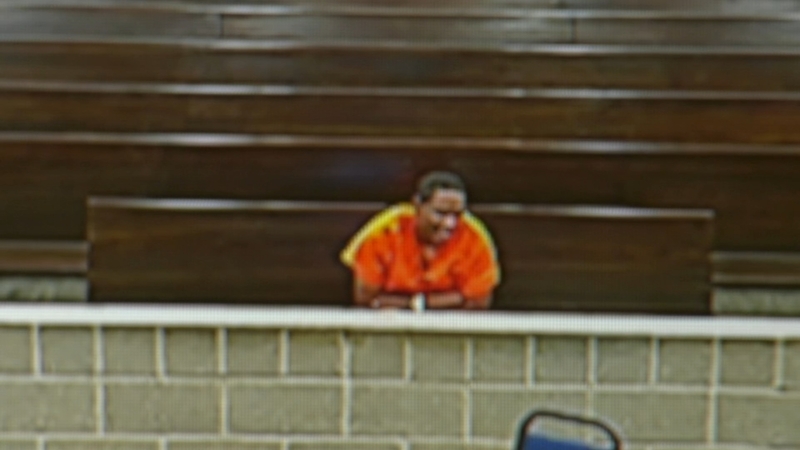 Man accused of assaulting women who were jogging

HOUSTON, Texas (KTRK) -- The Harris County Sheriff's Office says they have arrested a man who sexually assaulted one woman, and attacked another while they were jogging at a west Harris County park.

Jeremiah Williams, 26, was arrested after he was seen running from MUD Park No. 257 in the 16500 block of Smithstone Drive on Tuesday, according to investigators.

The first victim, a 45-year-old woman, told deputies she was running along the park trail at around 7:45 p.m. when she felt a pain on the back of her head, knocking her down to the pavement. Investigators say Williams began to punch her in the face and body, before sexually assaulting her.

RELATED: FIGHT FOR SURVIVAL: One move that can help you escape an attack

The second victim, who is 27 years old, was jogging in the park around 8 p.m. when Williams ran up behind her and tackled her to the ground, according to the sheriff's office.

Deputies say the victim began to kick and fight back to keep him off her and he ran away.

Williams has been charged with sexual assault, assault and felony evading.

Prosecutors said in court that the victims did everything they could to stop his attacks.

While Williams has been arrested and charged, the Harris County Sheriff's Office is still looking for information about him. If you can help, call HCSO at 713-221-6000.
Report a correction or typo
Related topics:
harris countyrapesexual assault
Copyright © 2021 KTRK-TV. All Rights Reserved.
More Videos
From CNN Newsource affiliates
TOP STORIES