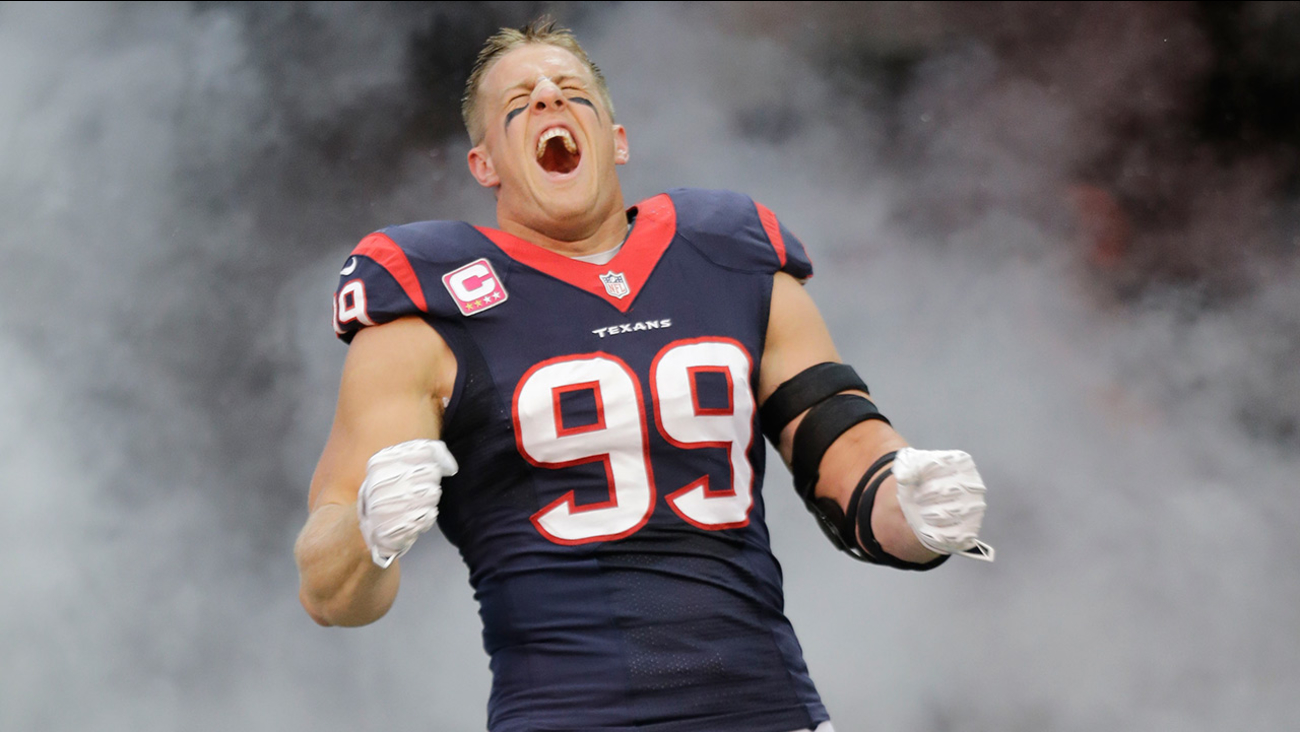 Once his football career is over, Texans defensive end JJ Watt might have a future in security. That's something a concert-goer apparently learned the hard way Sunday.

According to the Houston Texans, Watt was at a Zac Brown concert in Milwaukee when a fan ran onstage. That's when Watt took matters into his own hands, tackling the stage-crasher and escorting him off stage.

Nobody messes with @zacbrownband pic.twitter.com/bS3Rat13xP

The crowd went crazy as Watt nailed his target.