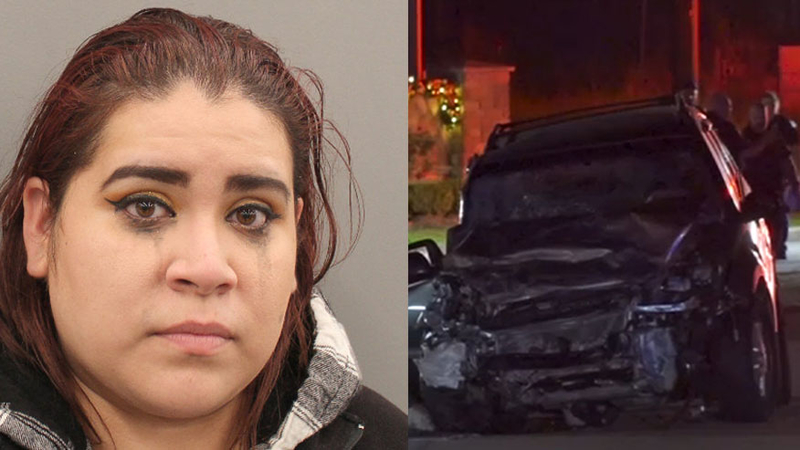 According to court documents, the 32-year-old told deputies she drank five beers and two fireball shots before the crash.

Investigators say she was driving a Rav4 at 90 mph in a 45 mph zone when she hit a red Toyota Sienna on Barker Cypress Road at Barkers Branch. The Sienna failed to yield while turning left and was hit by the Rav4, authorities say.

Three of the six total people inside the Sienna were ejected during the crash, deputies said. Two of them were pronounced dead at the scene. Deputies said they were not wearing seatbelts.