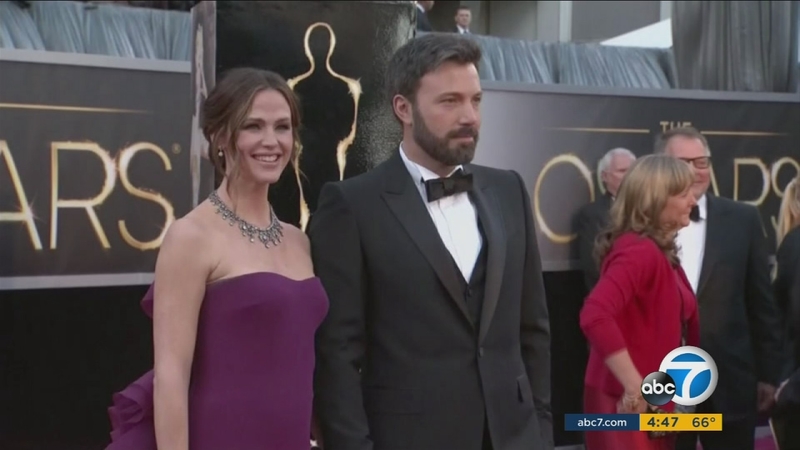 Garner's petition and Affleck's response were filed together Thursday using identical language. Both Garner and Affleck indicated in the paperwork that they will be representing themselves in the divorce proceedings.

The celebrity couple has been married for more than 11 years. They have three children, and they are seeking joint legal and physical custody of all three.

In 2015, Affleck and Garner had announced their intention to divorce in a joint statement that read in part, "After much thought and careful consideration, we have made the difficult decision to divorce. We go forward with love and friendship for one another and a commitment to co-parenting our children whose privacy we ask to be respected during this difficult time."

In March of 2017, Affleck disclosed publicly that he had completed treatment for alcohol addiction.

Formal divorce papers, up until now, had not been filed.

Garner and Affleck's date of separation was listed as "to be determined." Spousal support arrangements were also set to be determined at a later date.