Jeff Roth collects blankets for Houston's homeless and distributes them. Here's how you can help. 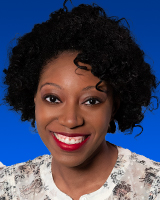 "Mr. Cross, the principal at the time, says, 'What separates you from the different applicants?' And I told him that my dress-up theme day was strong. I just love how I could see kids loving it," Roth said.

When it comes to costumes, Roth has been a little bit of everybody - rock stars, aliens, Santa, and the favorite, himself -- because that makes the strongest connection to his students.

"We joke about their coming in just to get Starbursts, but they'll start talking at times. And most of the times, some of the times, I don't say one word. I just listen to them," Roth told ABC13 from his office in Cinco's ninth-grade center.

Roth joined Cinco a year ago, extending a career of working with young people that has seen him serve as a juvenile probation officer and an assistant high school principal in Cy-Fair for 15 years. He has also worked with children with special needs and coached football and basketball.

"It's just so obvious how much he impacted students and how much he cares about them," said Cinco student Kendall Tise. "On the last day of school, I was going to go say bye to him, and he had just this giant line of students."

"He's always thinking about others and always puts others first, thinking about their needs and anything he can do to help anybody," said Cinco student Ava Stahl.

Stahl saw that on display after a class project morphed into Operation Blanket Houston, where Roth collected blankets and delivered them where he saw the need firsthand as an Uber driver on Houston's streets.

"I started seeing parts of Houston that I didn't even know existed. I've been in Houston for 50 plus years, and I didn't know a lot of these homeless camps were around," Roth said, explaining that the first time he did the blanket drive, he received about 300 blankets to distribute.

"Within days, I had hundreds of blankets being mailed from former athletes and students of mine that I'd had throughout the years to former teachers," he said.

For summer, bottled water and Gatorade have replaced the blankets. But the people he continues to meet on his trips make this journey and his passion for people all worth the ride.

Scroll through Roth's Facebook page, and you'll see his Uber Chronicles, where he's seen and heard a little bit of everything.

"Every person that gets in the car, everyone wants to immediately start telling me every problem or issue they have, whether it's with a marriage, whether it's with their kids, whether it's a struggle they're going through with their job or a celebration they just had," Roth said. "Once I realized, 'Wow, this is literally the real world. It's just a microcosm in my car of what you see on the news and everyone that's out there,' I fell in love with it."

Roth picked up Uber driving as a hobby five years ago, a time in his life when he says he made a decision to get healthier and re-focus.

He tells of a time when a woman and her two children were his passengers headed to the washeteria.

"I used to have a cash tip bucket in between my seat," he began. "I got all the laundry out. I reached in and grabbed every dollar that was in there. It only was $18, and I just handed it to her, and I said, 'Ma'am, go do all your laundry.' I deleted the account and didn't charge her for the Uber trip. But she broke down and started crying. When I left, I started crying because I thought $18 in my world versus $18 in somebody else's world is a whole world of difference. And I thought, 'Wow, there has to be something more that I can do as an individual.'"

For Roth, counseling and Uber driving share similarities, especially when it comes to pouring into people and encouraging them, whether that be a rider or a student, sharing in their good times and their difficulties.

"I know that every kiddo that walks through these doors, we have to handle like they're our own kiddo. I care so much for these kiddos that sometimes mistakes they make, things that are going on in their own home life, affect you individually. You know, it's not something that we just turn off the lights and start the day and then close the day at the end. A lot of it lingers with you," Roth said.

That's why he wants students to know when they walk into his office that he's invested in their future, and as for where they go after graduation, the writing may literally be on the wall, where pennants, signed by students, continue to fill the space.

"I wanted to celebrate post-secondary achievements of some sort, whether it's the military, whether it's a junior college, whether it's a trade school, whether it's strictly going into the workforce. I think it gives hope, especially for a lot of freshmen, sophomore kids that come in here and sit, and we talk about possibly struggles that they're having in class. I want kids to be able to look up and say, 'Hey, look, I have the ability to get there. It doesn't have to be Princeton or Harvard. There's so many options for every single kiddo that walks through these doors on a daily basis," Roth said.

The next stop on this Uber legend's ride? Continuing to help the city's most vulnerable.

This year for Operation Blanket Houston, Roth has partnered with Cinco Ranch's drill team, the Cougar Stars, to help him get the word out about collecting blankets. If you're willing to donate that or other resources such as water to share with the homeless and others in need, message Roth on his Facebook page. Roth also plans to connect with women's shelters so that they receive these donations, too. 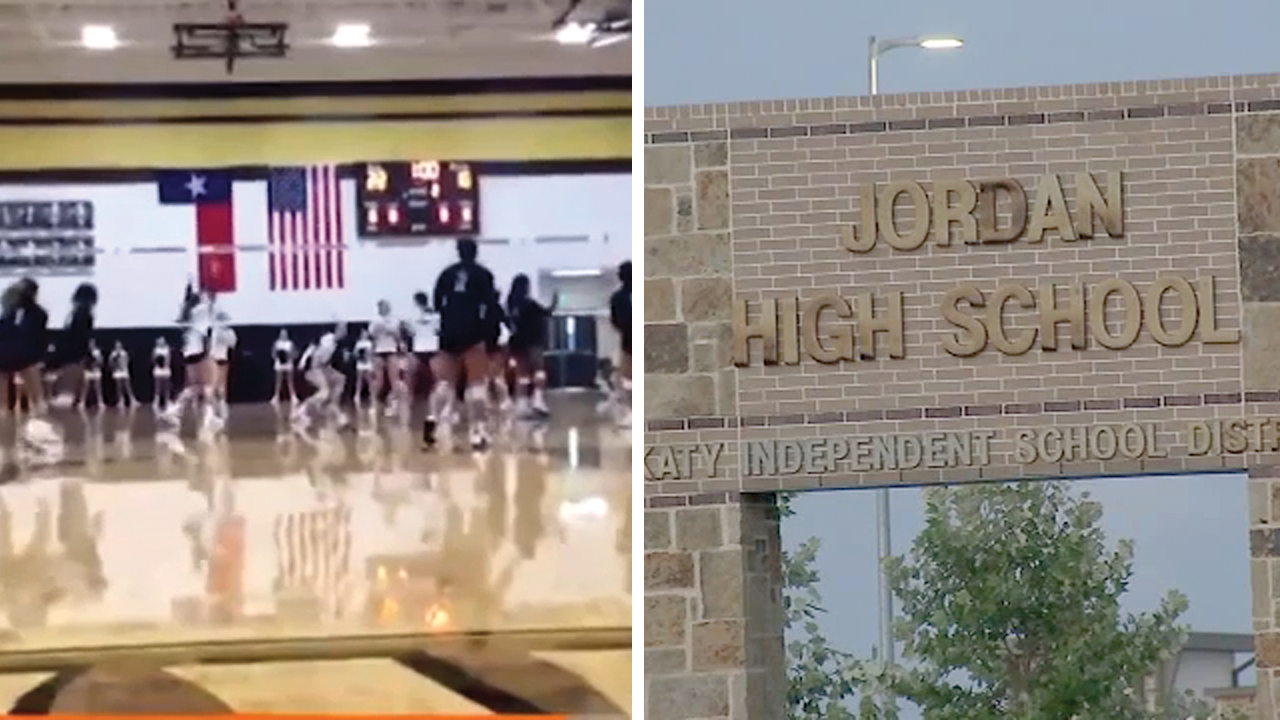 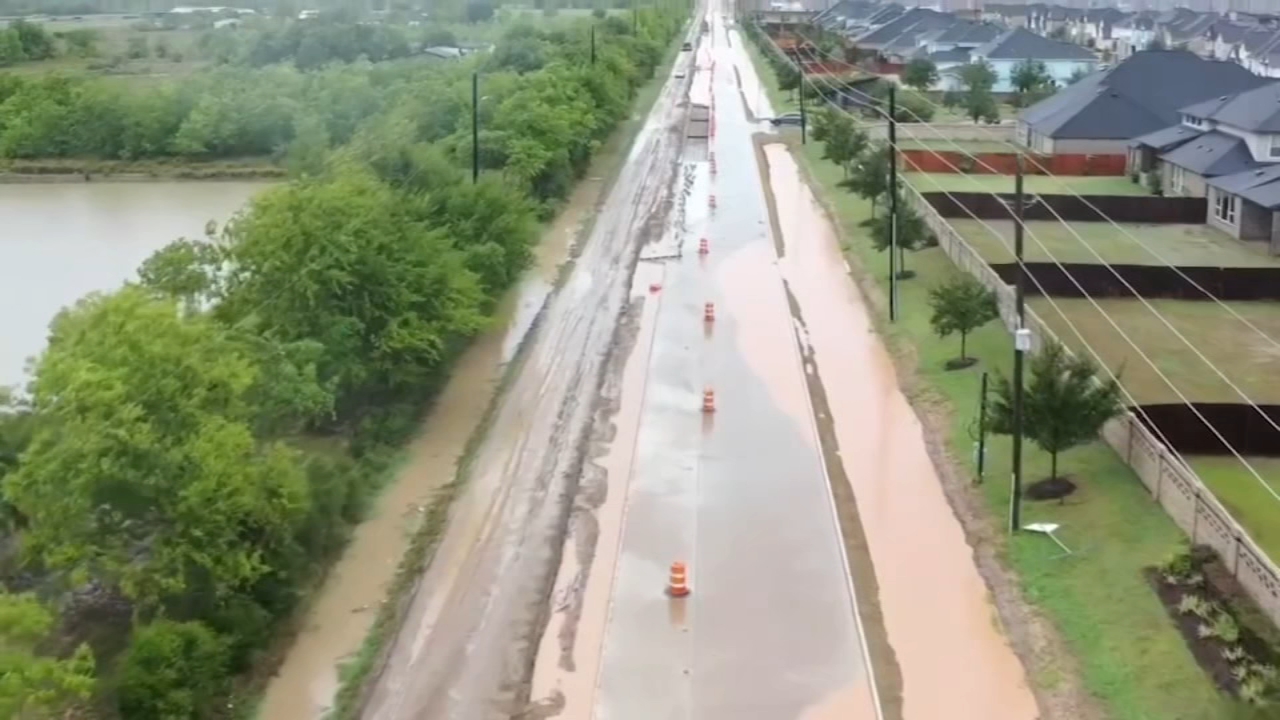 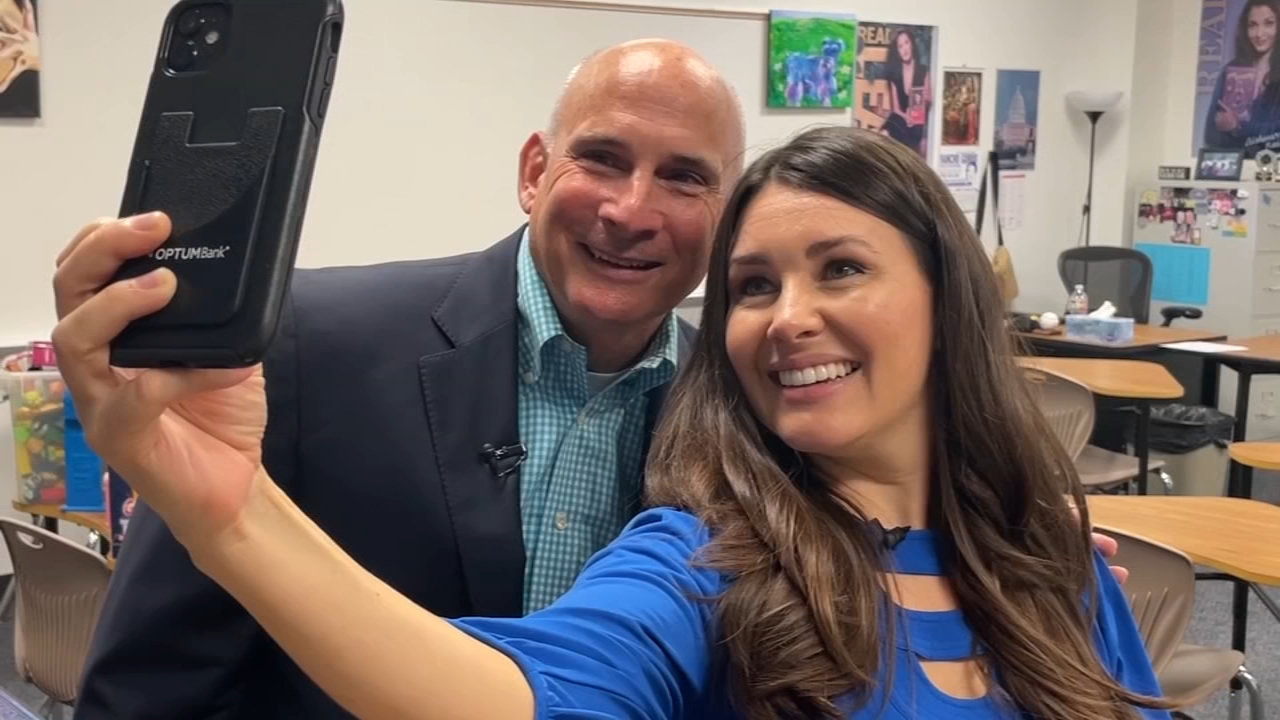