Jason Courtney, who survived nine days after falling down an open manhole, is now out of the hospital and speaking about his struggle to survive.

HOUSTON, Texas (KTRK) -- Jason Courtney, who survived nine days after falling down an open manhole, is now out of the hospital and speaking about his struggle to survive.

ORIGINAL REPORT: Man rescued from manhole after claiming he was trapped for 9 days 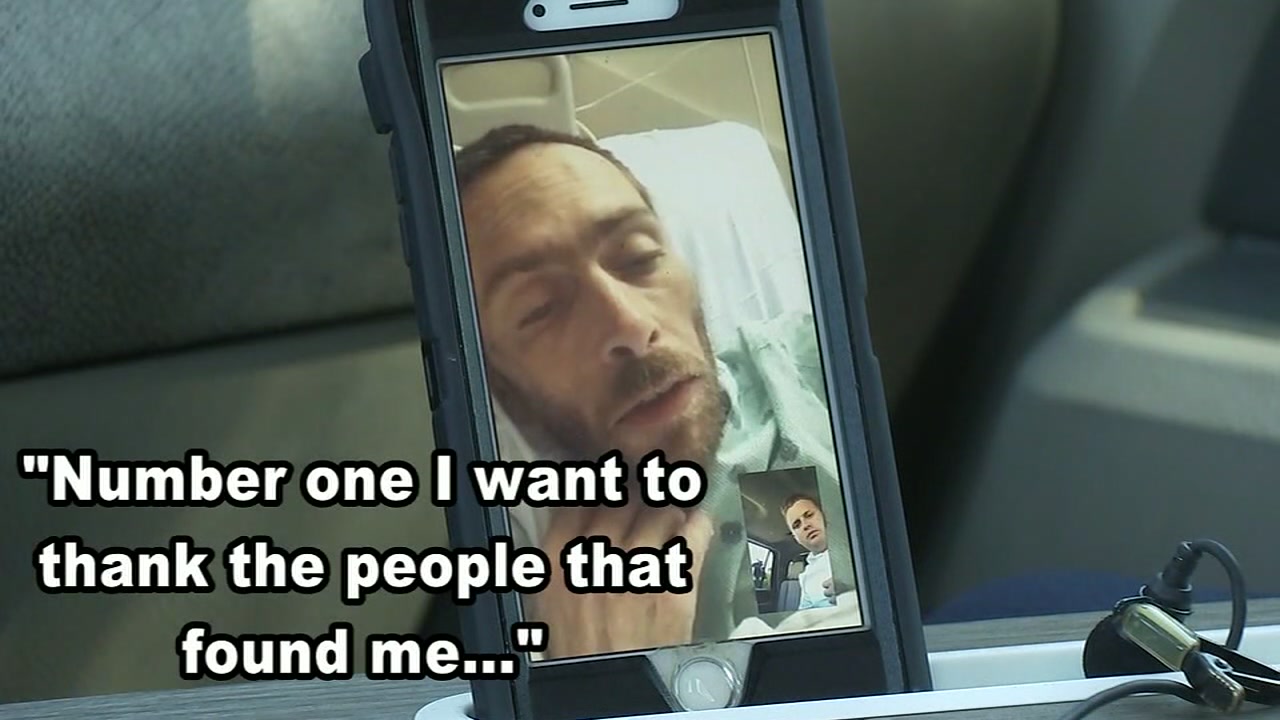 Man pulled from manhole after 9 days wants to thank rescuers 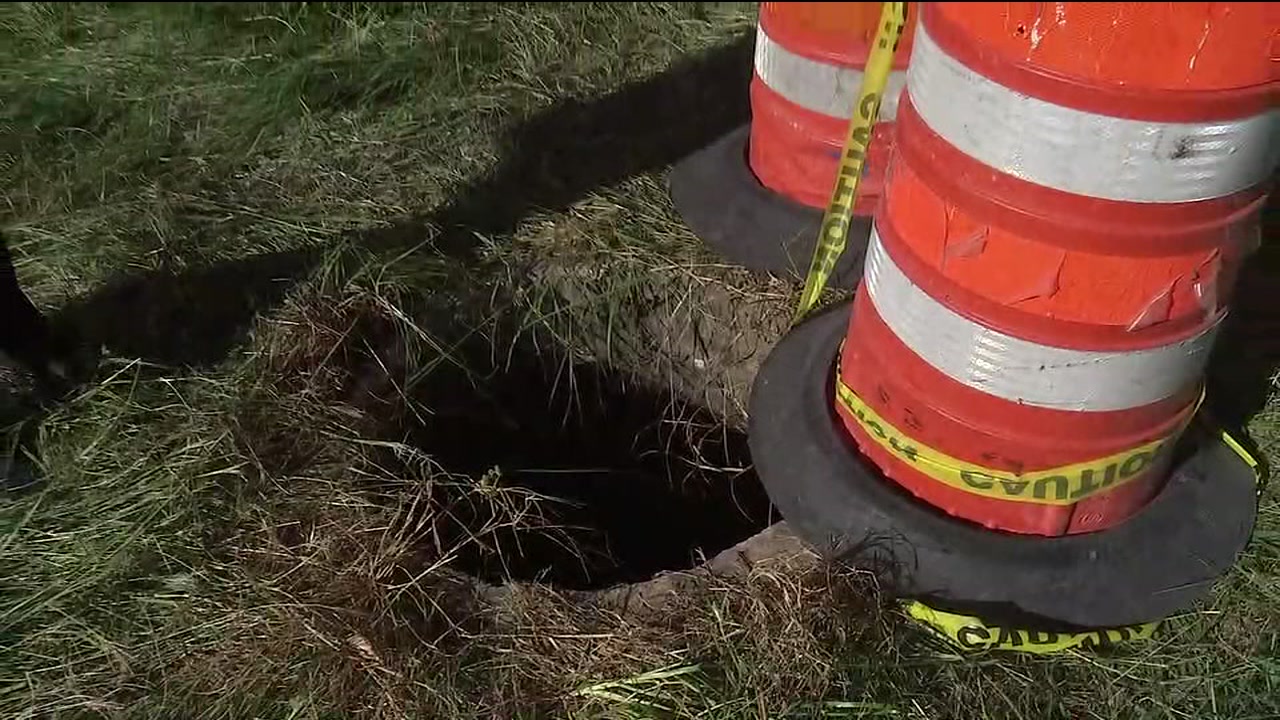 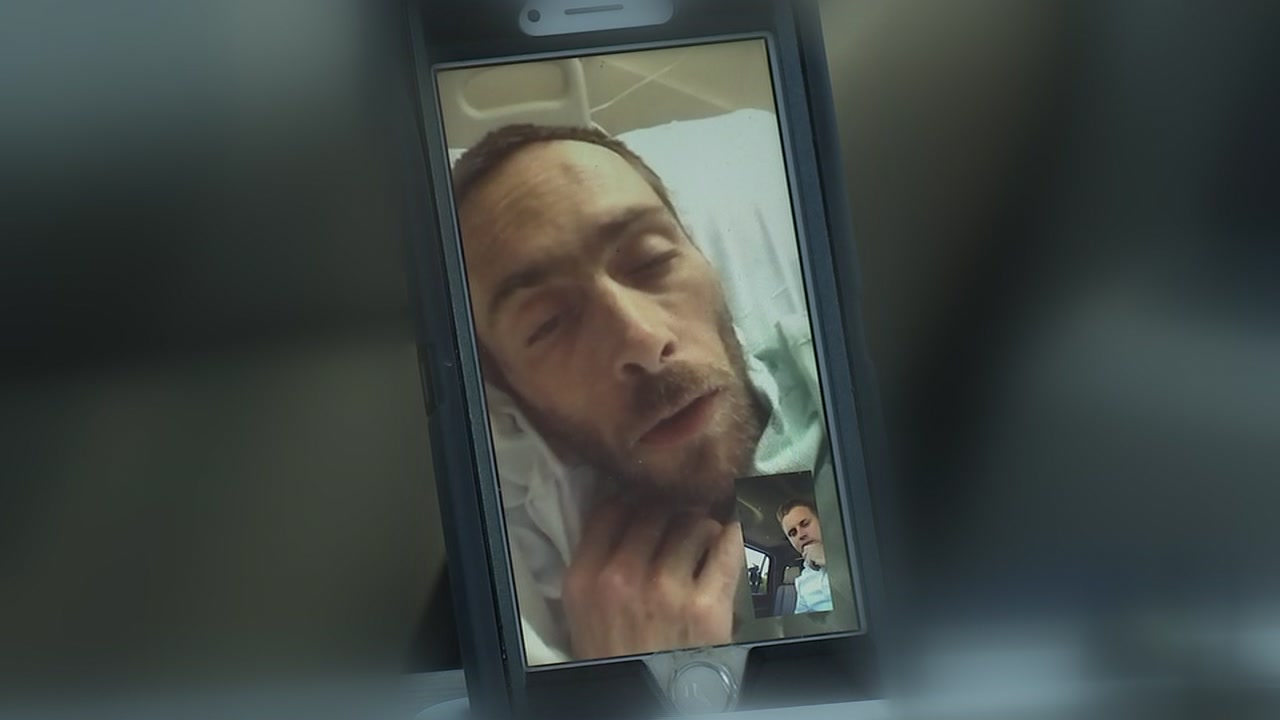 Partner of man trapped in manhole speaks out