William Mellors told FBI agents during an interview a year and a half after the insurrection that he expected to be arrested, documents read.

HOUSTON, Texas (KTRK) -- A Tomball man faced a federal judge for the first time on Monday, accused of deploying bear spray at officers as a mob pushed into the U.S. Capitol on Jan. 6, 2021.

William Hendry Mellors, 50, has been charged with multiple felony and misdemeanor counts, including assaulting, resisting, or impeding officers using a deadly weapon, the U.S. Attorney's Office for the District of Columbia announced.

Mellors was given an unsecured bond in U.S. Magistrate Judge Dena Palermo's court in Houston, which prosecutors declined to contest. The case has been transferred to the courts in Washington.

Watch "Attack on the Capitol: The Investigation - An ABC News Special," airing Thursday at 7 p.m. on ABC13.

Court documents allege Mellors illegally entered the grounds of the Capitol on Jan. 6. Agents said he was among rioters engaging in a confrontation with law enforcement officers, and he sprayed officers with a chemical substance that appeared to be a commercially available bear spray. He later was identified through photographs and other evidence.

In a voluntary interview with the FBI on May 31, 2022, Mellors admitted that he brought two canisters of bear spray with him to Washington on Jan. 6.

"Mellors told agents he expected that he would be arrested for his actions on January 6, 2021," his charging document read.

Just four days before the interview, agents executed a search warrant of Mellors' Tomball home, where they seized a blue sweatshirt, a light tactical vest, a black backpack with four distinguishable patches, and a black and yellow gaiter, which were all believed to be worn by Mellors on that day.

Despite the admission, Mellors' arrest wouldn't happen until early Monday. It wasn't immediately known whether he posted bond.

Before this arrest, Eyewitness News counted at least 13 Houston-area arrests tied to the mob that has since been revealed as a Trump-led mission to disrupt Congress' certification of the 2020 presidential election. 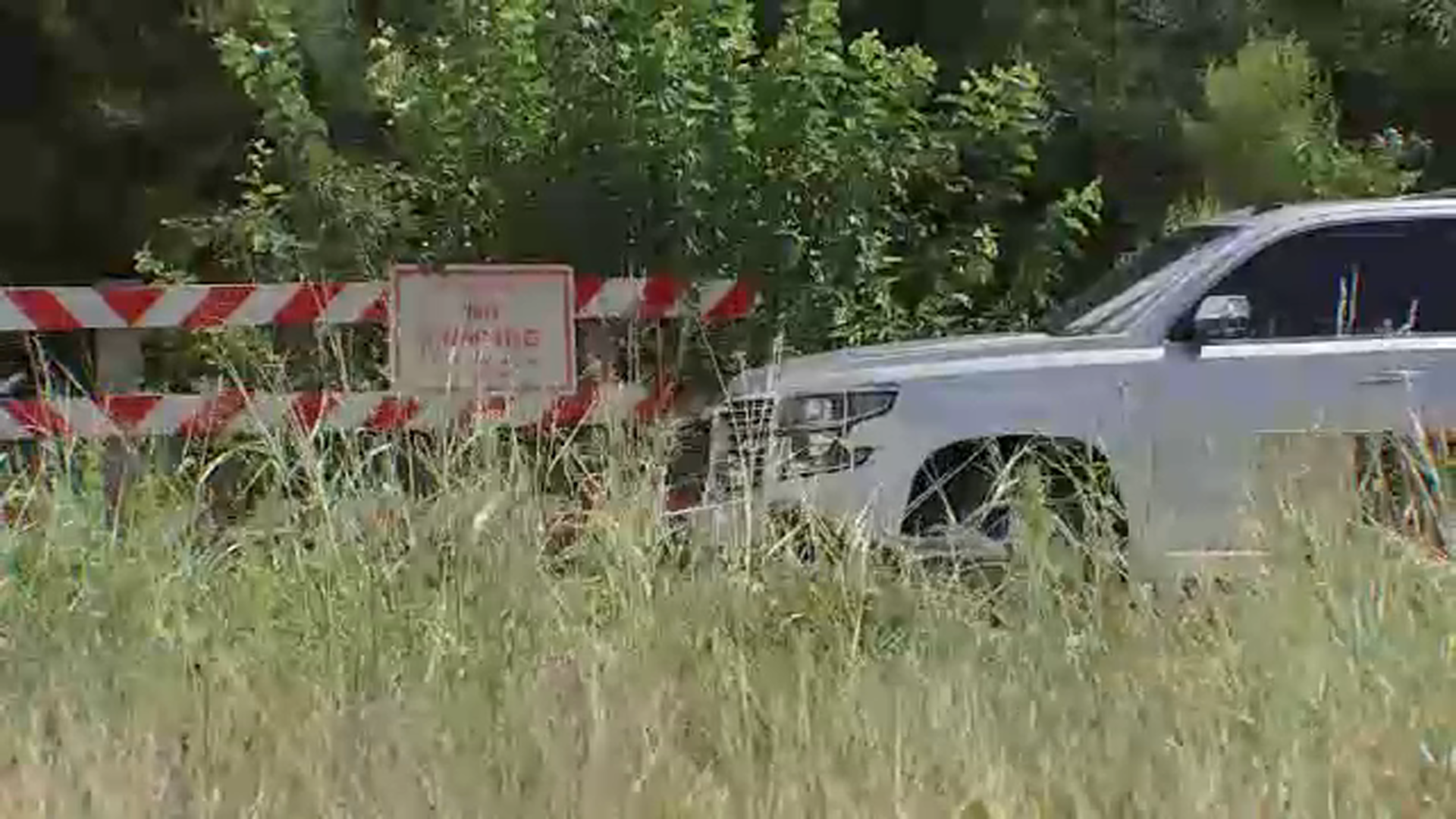