James Ochoa accused of shooting girlfriend to death in Houston apartment near S. Loop and 288 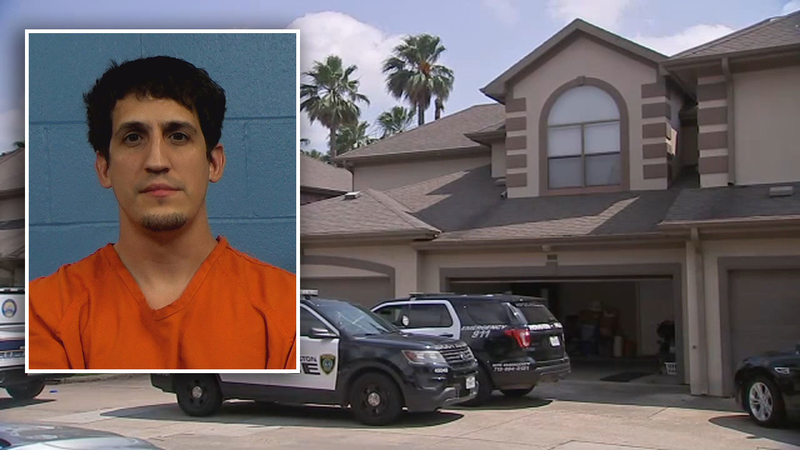 Daughter didn't say anything about abuse before her killing, mom says

HOUSTON, Texas (KTRK) -- A 33-year-old man, who Houston police said drove off to the Austin area with a baby and told officers he had killed his girlfriend, has been arrested.

James Christopher Ochoa has been charged with murder but remained in Cedar Park police custody Tuesday.

According to HPD, Ochoa is accused of shooting and killing his 32-year-old girlfriend whose body was found Monday morning in an apartment on El Mundo Street near Holly Hall.

The family has identified the woman as Vicktoria Robles.

Yolanda Pizano says the coroner's office in Houston called about her daughter's death.

"Somebody just called me in the middle of the afternoon to let me know," said Pizano. "I was on my way to church, and they just told me to stop the car."

At Cedar Park police headquarters, Ochoa claimed that he had killed the woman in Houston, HPD said. That led patrol officers and paramedics to respond to the apartment where the woman's body was located.

As of mid-morning Tuesday, it's not immediately known when Ochoa is expected to arrive in Houston to face the charge. 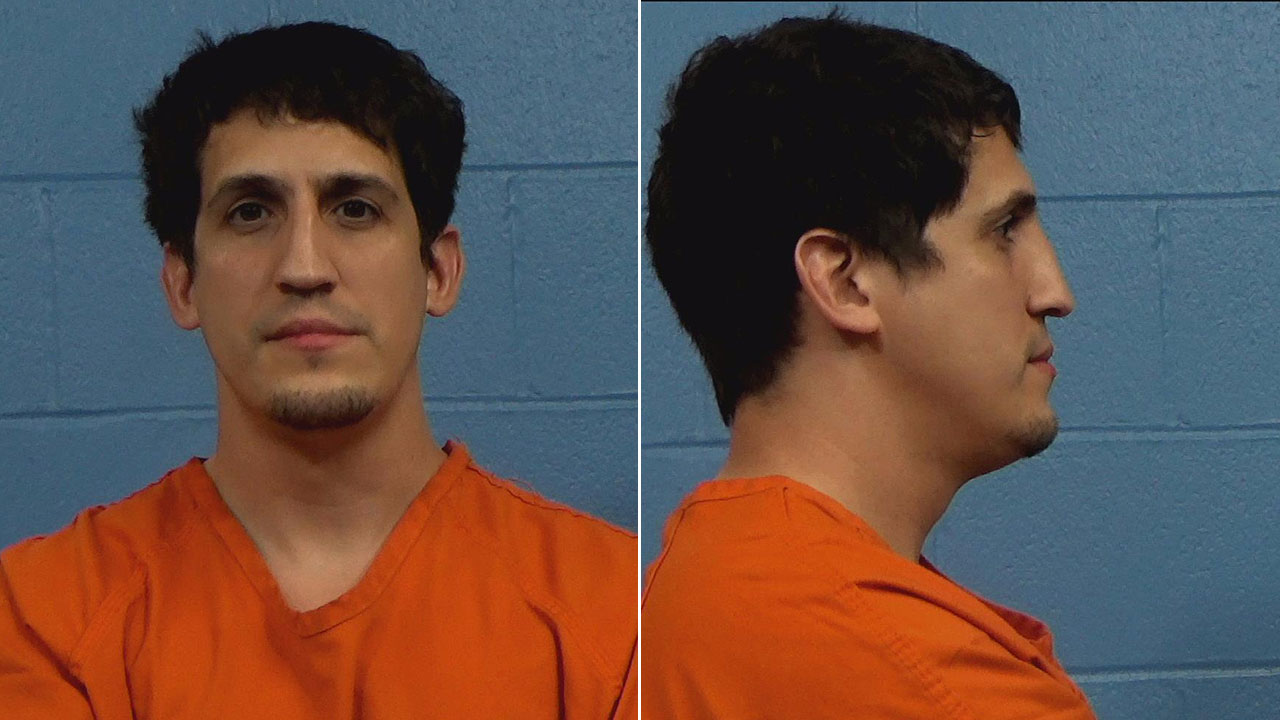 James Ochoa, 33, seen here in a booking photo, is accused of killing his 32-year-old girlfriend whose body was found in a Houston apartment.

Pizano lives in San Antonio and says her daughter did not tell her much about Ochoa or talk about any domestic violence in the relationship.

"I had seen them a couple of times and that was it since I live in San Antonio and they were living in Houston," says Pizano. "I have always told her never to, you know, take any kind of domestic abuse or verbal abuse or any of that situation because I am (in) total disagreement with that."

Pizano says Robles gave birth to her first daughter last month. The baby, according to Pizano, is with the suspect's family.

Police say the baby, who was with Ochoa, was not harmed.

Pizano says she hopes to get custody of her granddaughter.

"I will spend every penny in my pocket to get that baby back," she said.

Records show Ochoa had previously been charged last September with assault of a pregnant woman.