Local athlete dies during Ironman in The Woodlands 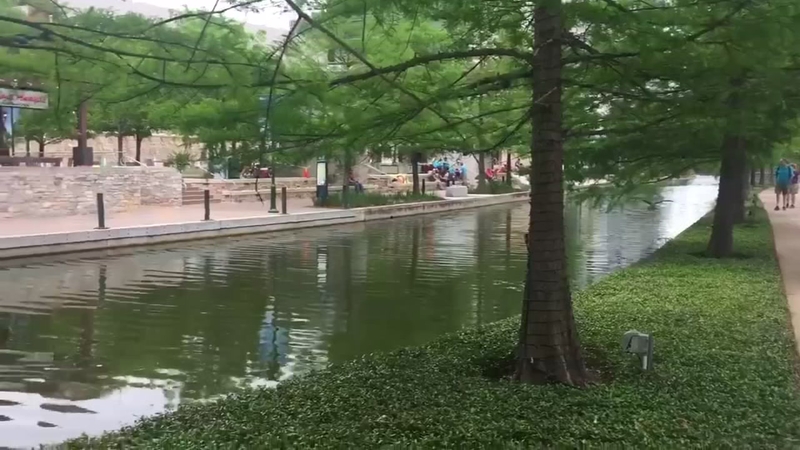 THE WOODLANDS, Texas (KTRK) -- A local athlete died while competing in the Ironman triathlon in The Woodlands on Saturday morning, race authorities have confirmed.

Glen Bruemmer, 54, an experienced triathlete died during the swimming portion of Saturday's event in Lake Woodlands, according to law enforcement.

Bruemmer successfully competed in many triathlons before the 2017 Memorial Hermann Ironman.

Spectators jumped in to help pull Bruemmer out.

Amber McAffee was watching for her husband to swim by when she noticed someone in trouble.

A local athlete died while competing in the Ironman triathlon in The Woodlands, authorities confirm.


"You could tell he was passed out. He wasn't aware," McAffee said. "They were flipping him over, and he was totally unresponsive. They were screaming. I mean, it was just chaos."

Organizer Scott Langen said the event continued for the many others who had trained and prepared for months, but said a dark cloud remained over the celebrations at the finish line.

"As far as the family, our hearts go out to them, and immediately when an incident like that occurs, our shift in focus goes to that family," Langen said.

Bruemmer's cause of death has not yet been released.

"I just feel so bad. Everybody on the side was just so appalled. There was lots of people around and you could hear them. They were starting to pray," McAffee said.

"We are deeply saddened to confirm the death of one of our athletes at today's IRONMAN North American Championship Texas triathlon. The athlete required medical attention during the swim portion of Saturday's race and was transported to a nearby hospital where they were treated. Our condolences go out to the athlete's family and friends, whom we have been in contact with and will continue to support. As with any event of this nature, we will work with the local authorities to gather all the details on how this incident occurred and will continue to do everything possible to provide a safe environment for our athletes."