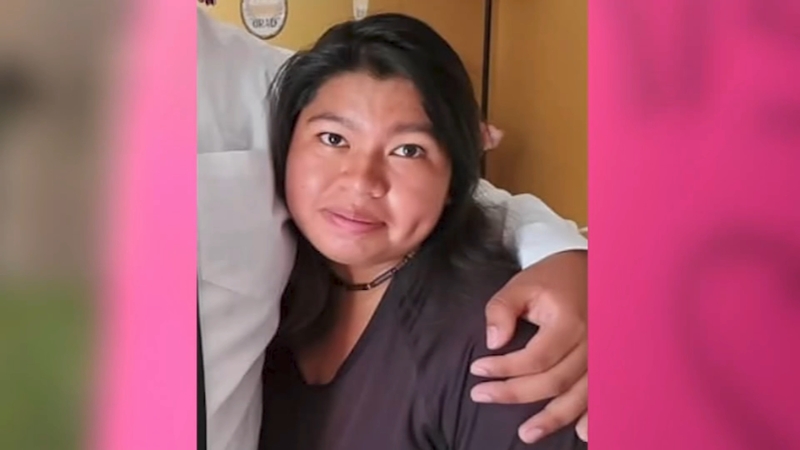 HOUSTON, Texas (KTRK) -- According to family, Irma Castillo has been missing since early Monday morning.

German Rodriguez, Irma's younger brother, says he has spent the last few days talking to neighbors and passing out fliers, worried sick about his 25-year-old sister.

"We've checked all over this neighborhood. We've walked around everywhere. We've even checked the bayous," said Rodriguez.

Rodriguez says Irma left her phone behind and left the family's Alief home around 1:00 a.m. on Monday. 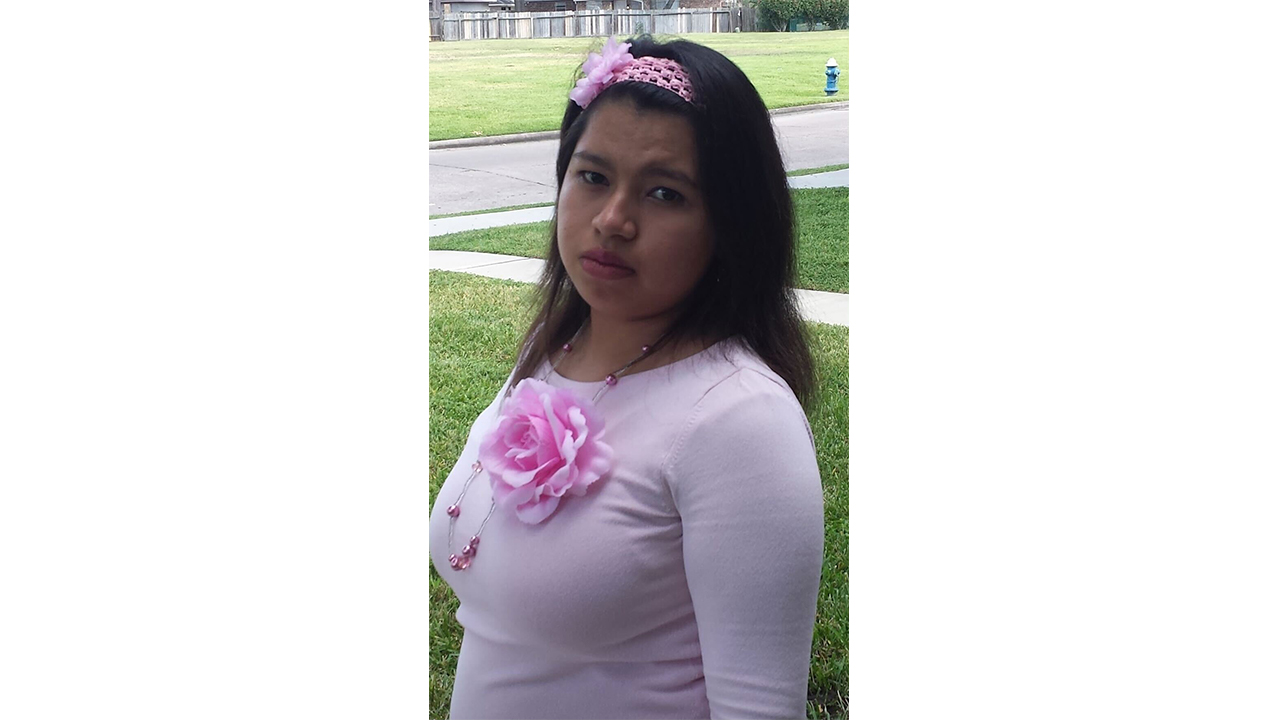 "The Sunday I saw her, she was acting normal. She's always so happy to see everyone. She's always joking around with my parents," said Rodriguez.

Rodriguez says Irma is physically disabled. He says her right arm is curled up, she has a limp on the right side, suffers from daily seizures and has some cognitive disabilities too. He says she is not always able to form sentences or read very well.

"It's really scary because sometimes we have to take care of her. It's just really unusual behavior. She's a really innocent person," said Rodriguez. 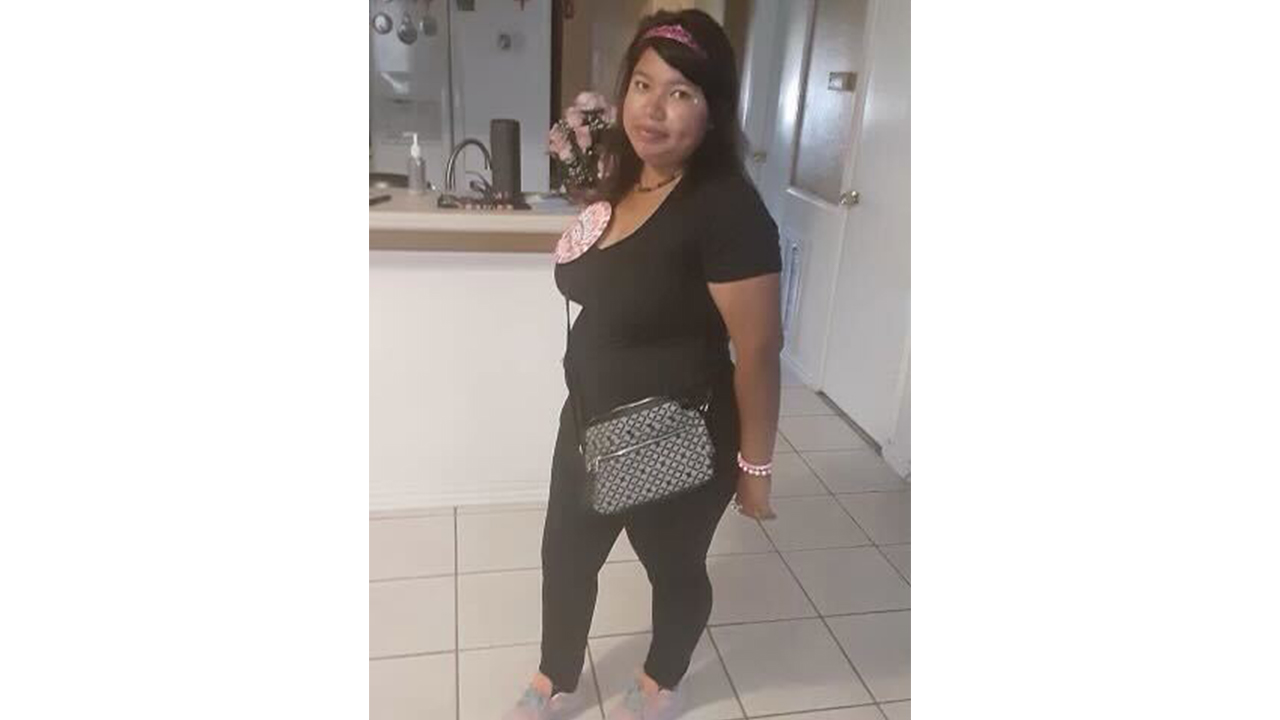 At this point, they do not know if she left on her own or if perhaps someone convinced her to leave with them. What they do know is they miss her very much.

"We really want her home. We feel like we are missing part of our family right now. We don't feel complete at all," said Rodriguez.