Immigrants could wait until 2019 to have cases resolved 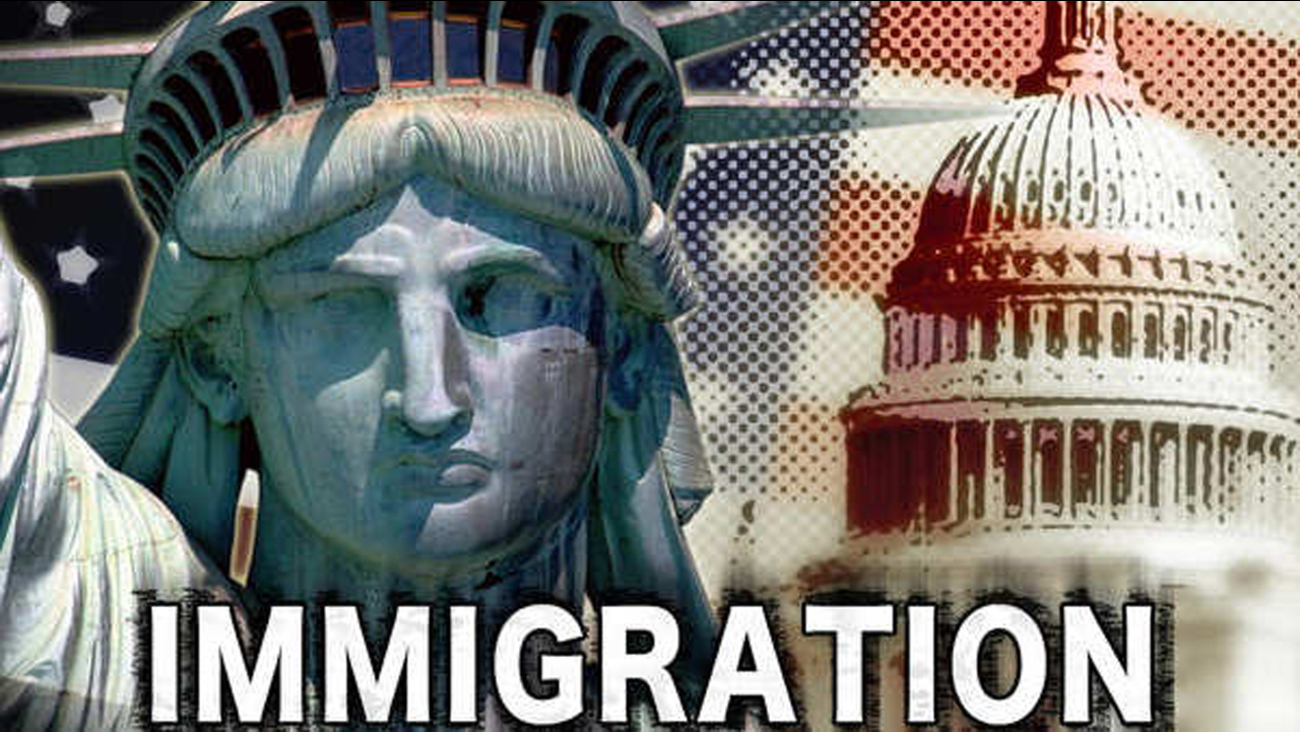 AP
SAN ANTONIO, TX -- Thousands of immigrants seeking legalization through the U.S. court system have had their hearings canceled and are being told by the government that it may be 2019 or later before their futures are resolved.

The increase in cancellations began late last summer after the Justice Department prioritized the tens of thousands of Central American families and unaccompanied children crossing the U.S.-Mexico border.

Lauren Alder Reid, spokeswoman for the Justice Department body that oversees immigration courts, says hearings are being rescheduled for Nov. 29, 2019, but most will likely be rescheduled.