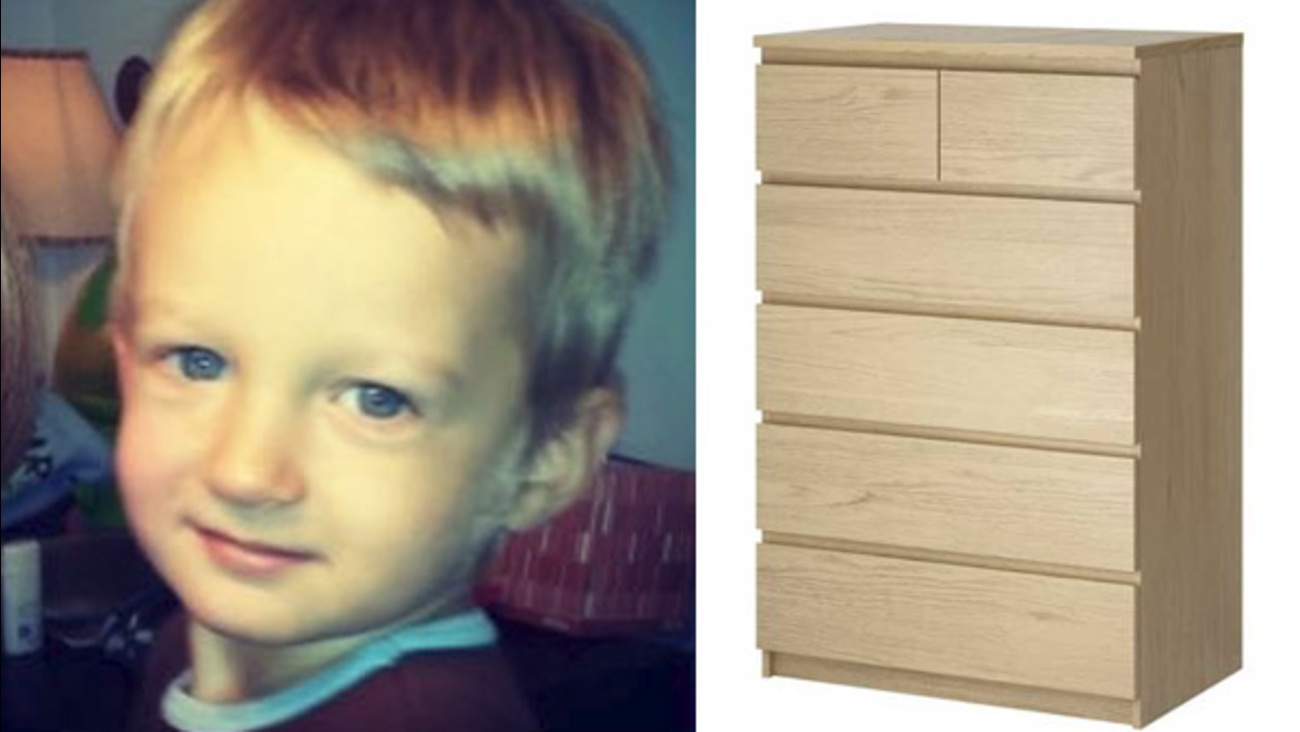 A year after Ikea chests tipped over and fatally injured two boys, the Swedish furniture giant and safety regulators say consumers should keep the furniture - 27 million chests and dressers - away from children unless the products are mounted to a wall. 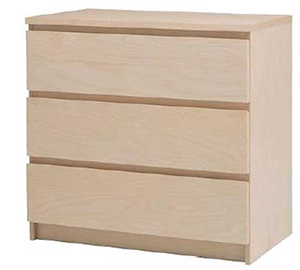 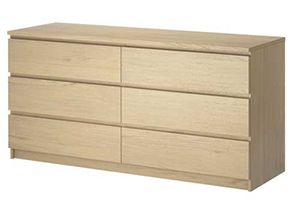 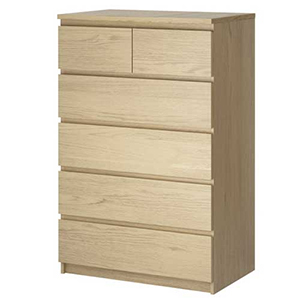