The flood on Interstate 45 near Corsicana, 50 miles south of Dallas, comes from a day of heavy rain that dropped more than 13 inches of rain Friday.

A statement from the Texas Department of Transportation says emergency crews are working to help the stalled traffic off the flooded highway. Relief efforts also are underway on other flooded roadways n the Corsicana area.

State crews are urging motorists traveling between Houston and Dallas to avoid the area and take alternate routes.

Many parts of Texas could see upward of 12 inches of rain by early Saturday.

Gov. Greg Abbott is ramping up state emergency response, elevating activation of the Texas State Operations Center and approved the use of state resources for rapid deployment to assist local officials.

In a release, Abbott said, "Today's elevated activation of the State Operations Center (SOC) will better equip first responders and local officials with the resources needed to combat inclement weather expected over the weekend. The State of Texas stands ready to provide support to communities as needed, and I urge all Texans to closely monitor changing weather conditions in their area and heed warnings from local and state officials."

Texas Department of Public Safety (DPS): Texas Highway Patrol personnel and aircraft are activated and will provided assistance as needed, including rescue efforts.

2-1-1: Personnel will be monitoring school late openings, closures, and providing information to callers as needed.

Texas Parks & Wildlife Department (TPWD): Game Wardens in all regions of the state are on alert for the possibility of flash flooding/water rescue events and deployment.

Officials are concerned the current system will be followed by the wet remnants of powerful Hurricane Patricia, which is now approaching the west coast of Mexico.

The systems will bring the most rain the state has seen since the devastating Memorial Day weekend flooding that led to at least 30 deaths. 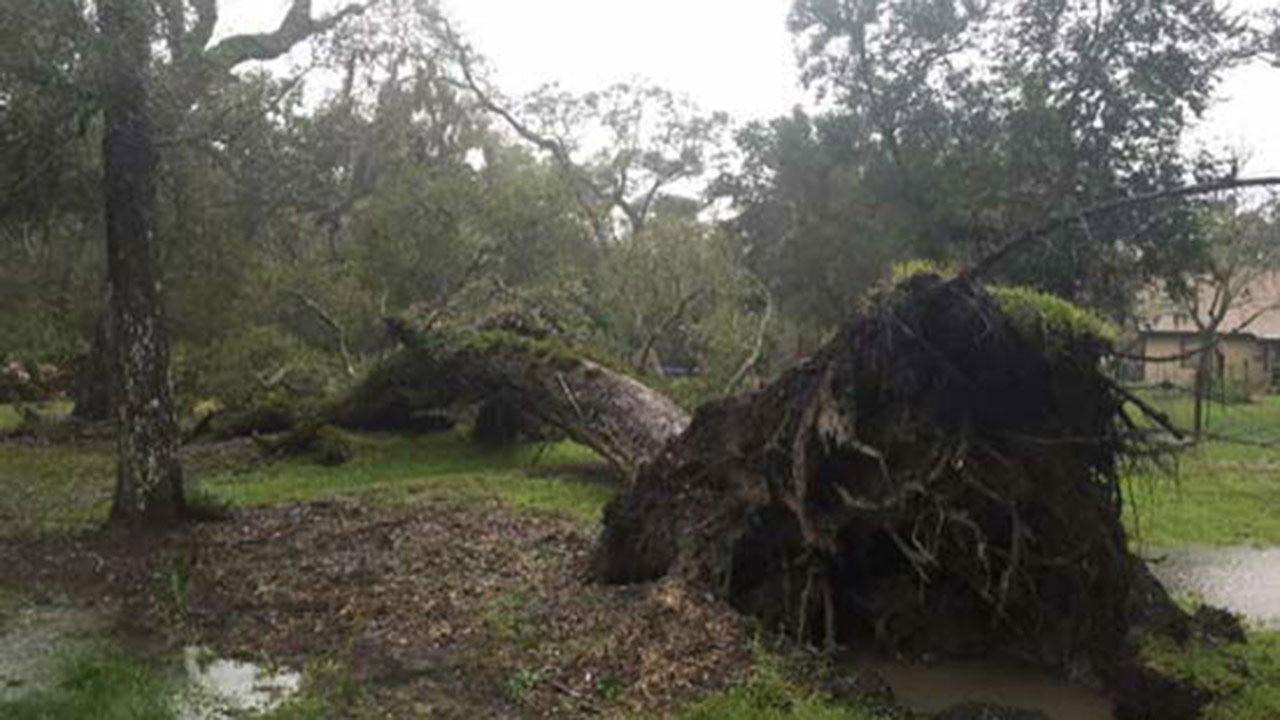 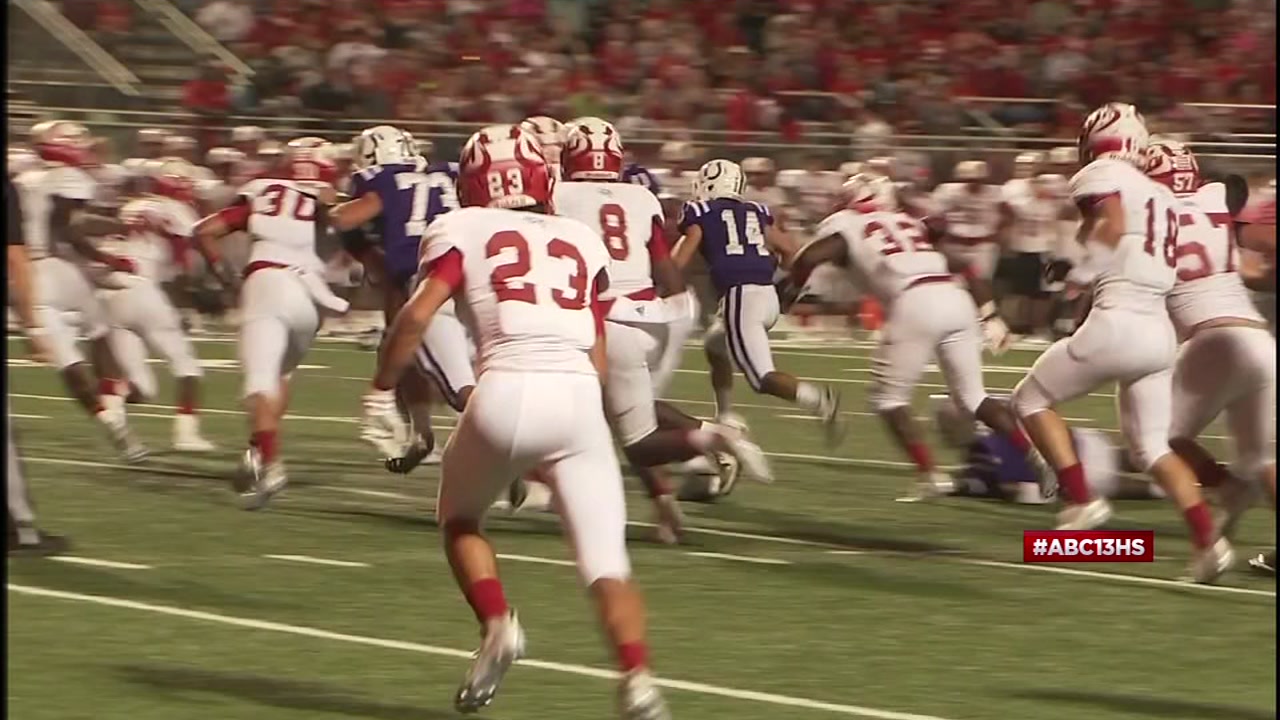 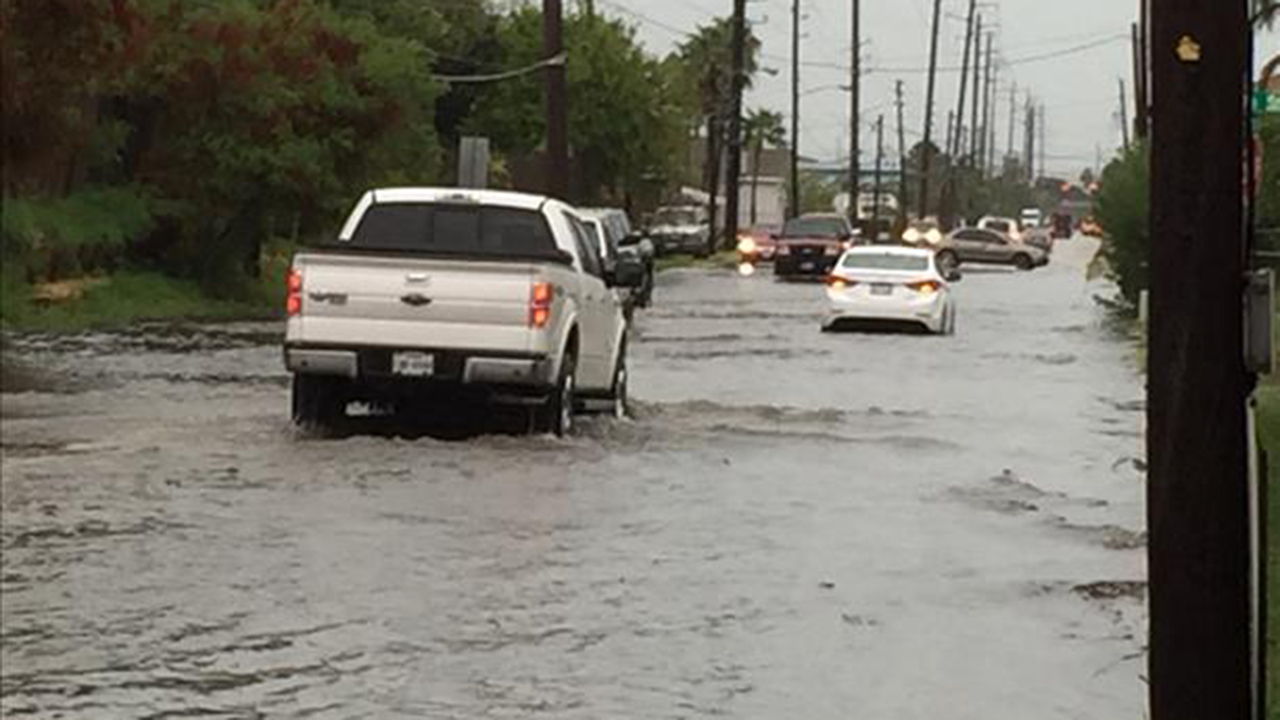 Potential high water spots in Houston you need to know 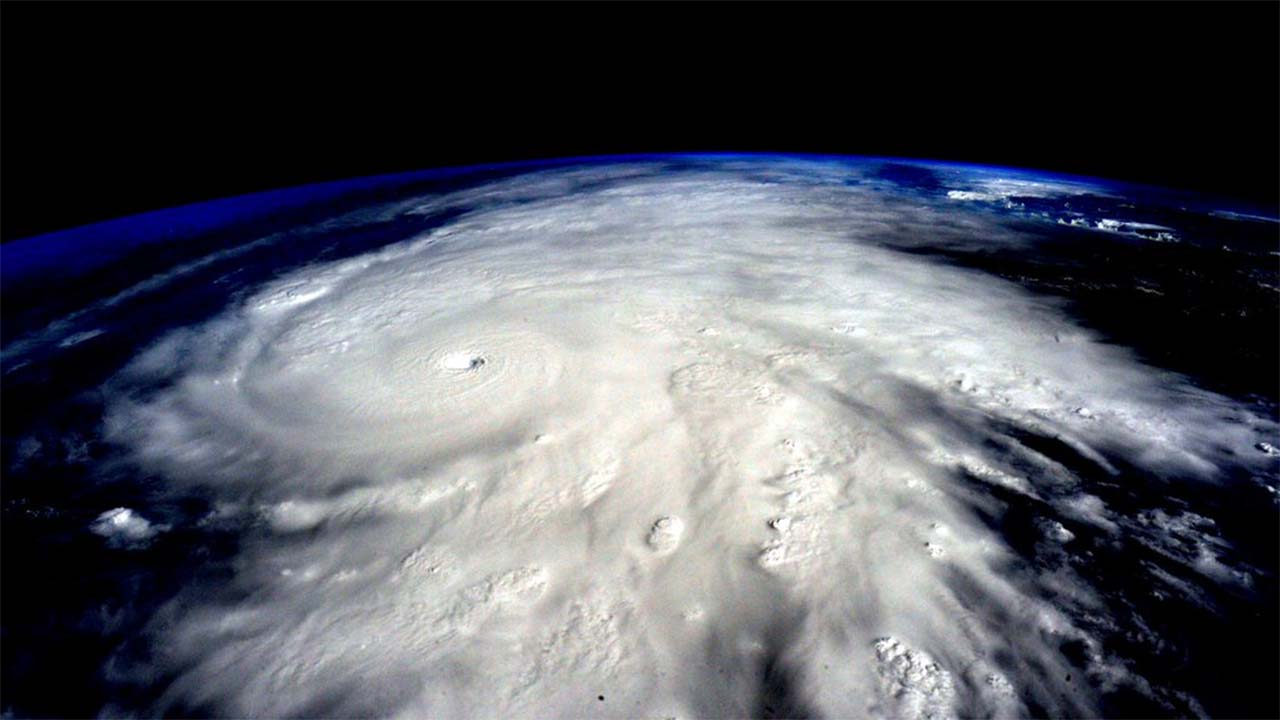