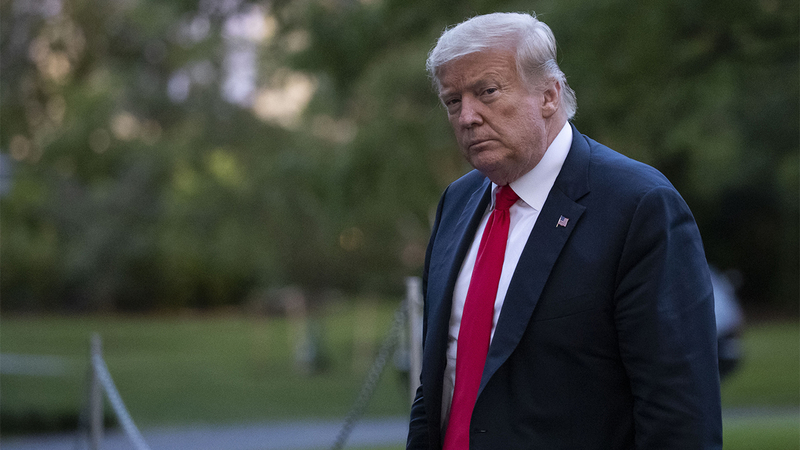 WASHINGTON -- President Donald Trump says he will visit the Gulf Coast this weekend to tour damage from one of the fiercest hurricanes to hit the United States.

Trump said he would visit Texas and Louisiana on Saturday or Sunday to survey the destruction caused by Laura, which Louisiana Gov. John Bel Edwards said has killed at least four people.

Laura slammed the Gulf Coast early Thursday and roared through Louisiana. The bulk of the damage was reported in Louisiana. The storm barreled over Lake Charles, Louisiana, an industrial and casino city of 80,000 people.

Extensive property damage has been reported; a floating casino that came unmoored hit a bridge.

Acting Homeland Security Secretary Chad Wolf told Trump that the situation on the ground "is fluid and challenging," but the Federal Emergency Management Agency is responding.

The hurricane's top wind speed of 150 mph put it among the most powerful on record in the U.S.