Woman allegedly trafficked girls she was hired to protect 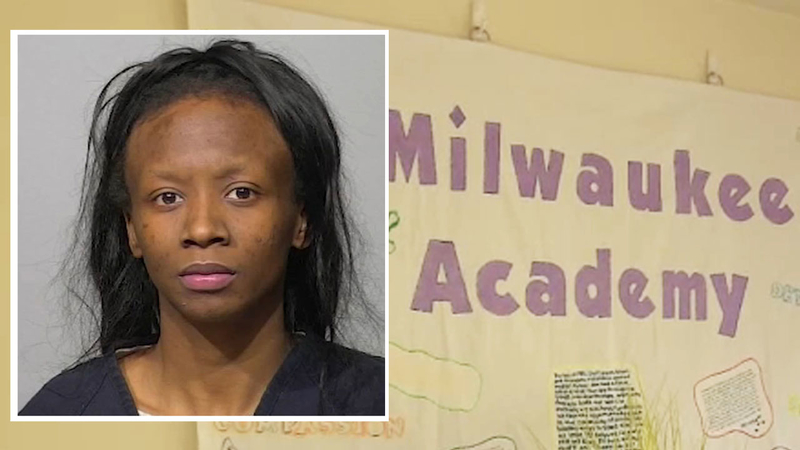 Woman allegedly trafficked girls she was supposed to protect

Police say Bay met at least two teens at the Milwaukee Academy while working at the facility.

Milwaukee academy is supposed to be a safe haven and treatment facility for adolescent girls, some who have already been victims of child sex trafficking.

Employees at the academy said Bay passed a criminal background check and that she worked there for three months before she was fired for failing to show up for work.

The victims say Bay and Williams ended up picking up both girls after they were no longer living at the academy and took them to Chicago, where they were going to do prostitution activities.

They were also reportedly forced into sex acts with strangers in Milwaukee.

The girls told police Bay posted ads on Backpage with random names, pictures and phone numbers and sold the teens for sex with strangers for several hundred dollars a day in Iowa, Minnesota, Tennessee and Wisconsin.