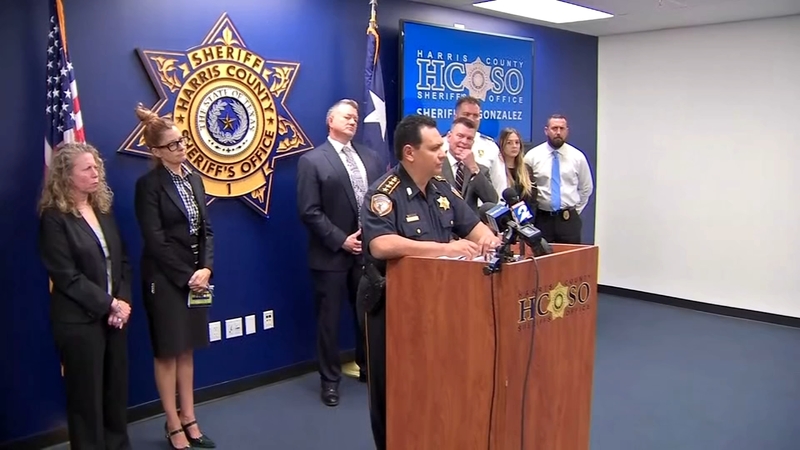 HOUSTON, Texas (KTRK) -- Dozens of human trafficking victims were freed and 37 arrests were made during a multi-agency operation led by the Harris County Sheriff's Office.

The six-night operation began on July 29 and used undercover officers to rescue those being held against their will and connect them with resources to escape their abusers.

The operation ended Aug. 3, when officers made contact with human trafficking victims and their traffickers. The victims were detained and taken to a fire department where a team of social service providers were waiting to help.

Officials want the public to know that human trafficking does not discriminate, and it is a very possible fate for many women in the area.

Among the 37 arrests, six were charged with promotion of prostitution.