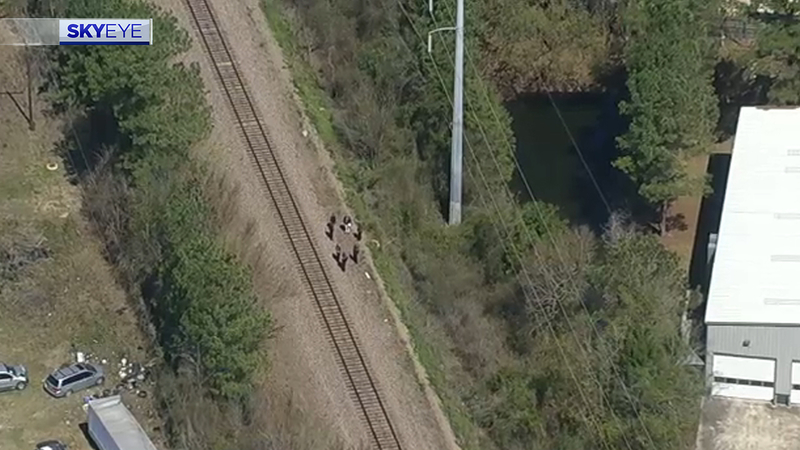 Police said a witness found the remains around 10 a.m. near the railroad tracks in the 6200 block of West Little York Road.

Homicide detectives were en route to the scene to investigate, HPD said.

Police did not have any other information about how the remains were discovered.

Homicide detectives are en route to a scene in the 6200 block of West Little York Rd.

Preliminary information is about 10 a.m. a witness discovered what appeared to be human remains near the railroad tracks.