KTRK
By Jeff Ehling
HOUSTON, Texas (KTRK) -- A Houston police officer, a mother and her 1-year-old son are all recovering after being involved in a crash around midnight in west Houston.

Authorities told ABC13 the HPD officer was heading westbound in the 12100 block of Richmond.

At the same time, the woman was on the way to West Houston Medical Center to have her baby checked out because he was vomiting.

Police say that as the woman was making a left turn into the hospital parking lot, she and the officer collided.

The force of the impact sent the officer's SUV into a tree. The woman's car also ended up hitting a tree and some nearby bushes. 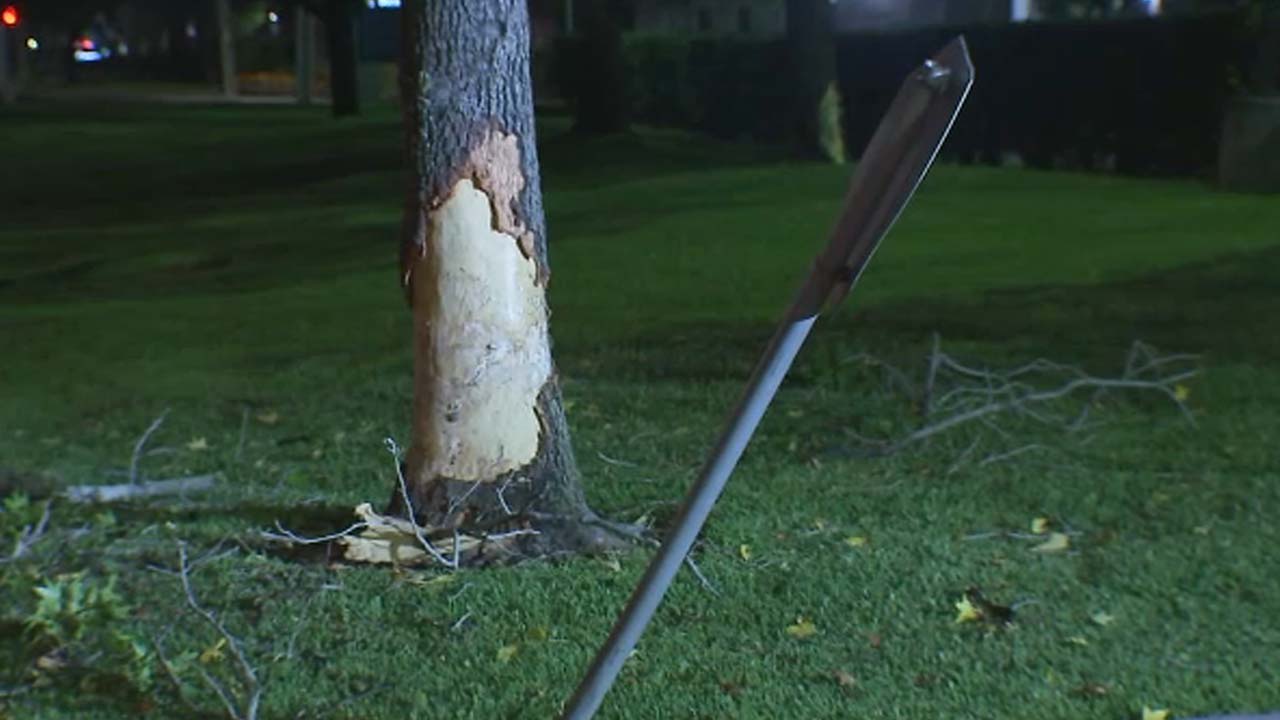 This is what the tree looked like after the crash involving a woman, her child and the HPD officer.

All three were taken to Memorial Hermann Southwest Hospital with minor injuries, but they are expected to be okay.

Authorities say they are still investigating who was at fault and will have an accident reconstruction team look at the crash from all angles.

According to HPD, alcohol was not a factor in the crash, however they are looking into whether speed played a role.

The officer involved is a two-year veteran of the force.

He was not on a call. His vehicle's lights and sirens were not in use at the time of the crash.

HPD patrol unit involved in crash with woman and child