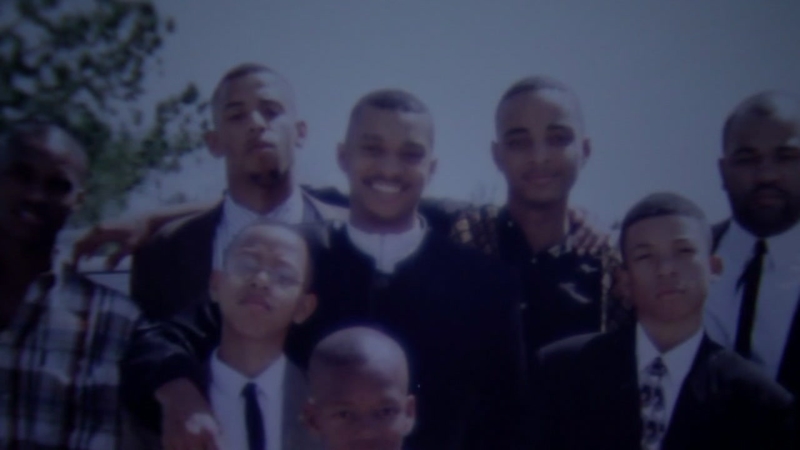 HOUSTON, Texas (KTRK) -- The officer accused of lying to get a search warrant that led to the deadly drug raid last month is no stranger to controversy.