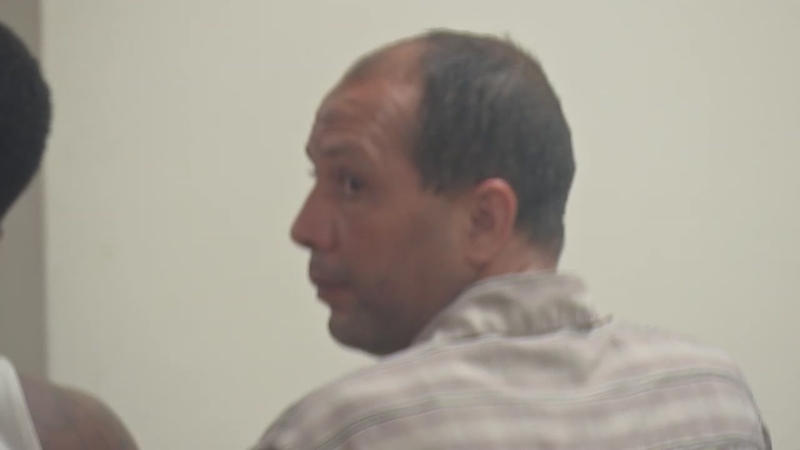 HOUSTON, Texas (KTRK) -- The Houston businessman accused of trying to hire a hitman to kill a police officer claims he is "scared." The man says he didn't do anything.

Mohammed Mohamed, 47, is charged with solicitation to commit capital murder.

In an exclusive interview from the Harris County jail, he told Eyewitness News he's innocent and he doesn't know why he's there.

Acevedo said Mohamed received code violation tickets for cars that were at his east side business.

At first, Acevedo said Mohamed wanted to throw acid on the officer's face, but later decided to pay $2,000 to have him killed.

After receiving this tip, an undercover officer met with Mohamed at a park.

In court, officials said Mohamed paid a confidential informant $700 to get masks so he could hide his identity when meeting with a hitman to discuss killing the officer.

Officers said Mohamed paid an undercover officer $500, and agreed to hand over $1,500 once the officer was killed.


Mohamed didn't deny he was in the park to Eyewitness News Saturday in jail, but said he was there with a friend, and not to pay a hitman money for killing an officer.

He said he received numerous tickets, but worked with an attorney to resolve the issue.

He said he's scared to be behind bars.

A judge set his bond a $1 million.

Mohamed's next court date is in late August.

If convicted, he faces life behind bars.