How do Texans show up at the polls? 13 Investigates found that Texas' 29th Congressional District in Houston is the ninth worst performing district in the nation when it comes to voter turnout.

With early voting underway, Harris County is already seeing a large number of voter turnout at the polls. We're looking at the number of voters in previous elections in the state of Texas, and even reasons why some people did not cast their ballot nationwide.

According to the Pew Research Center, in this year's election, Gen Z is expected to make up 1 in 10 eligible voters, which reportedly has grown from the 2016 election when just 4% were old enough to cast their ballots.

In past elections, baby boomers have made up a high percentage of voters but are making up less and less of eligible voters.

This year, they are expected to account for fewer than 40% eligible voters, compared to 20 years ago in 2000, when boomers and older accounted for more than 66% of eligible voters.

But the younger you are, the less likely you are to vote, according to an ABC analysis of the U.S. Census Bureau's Current Population Survey.

Data also showed that specific age group had fewer voters in general compared to those between the ages of 25-44, 45-64, and 65 and over.

So why don't young people vote?

Data showed that nationwide, people within the 18-24 age group did not vote for the following reasons:

Among the rest of the age groups, not including those 65 and older, people said they were too busy or had a conflicting schedule as to why they did not go to the polls. Those older than 65 reported they did not vote due to an illness or disability.

Overall in 2018, the age group with the highest rate of people who did not vote was those between the ages of 24-44. 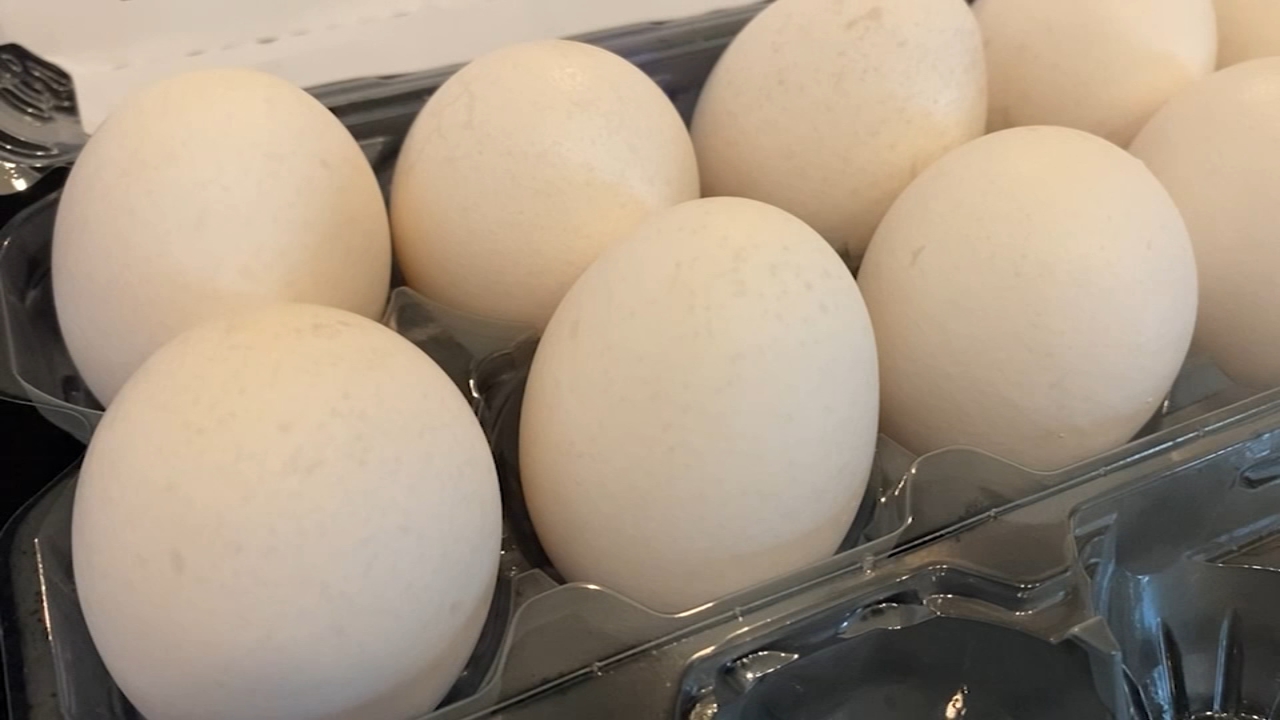 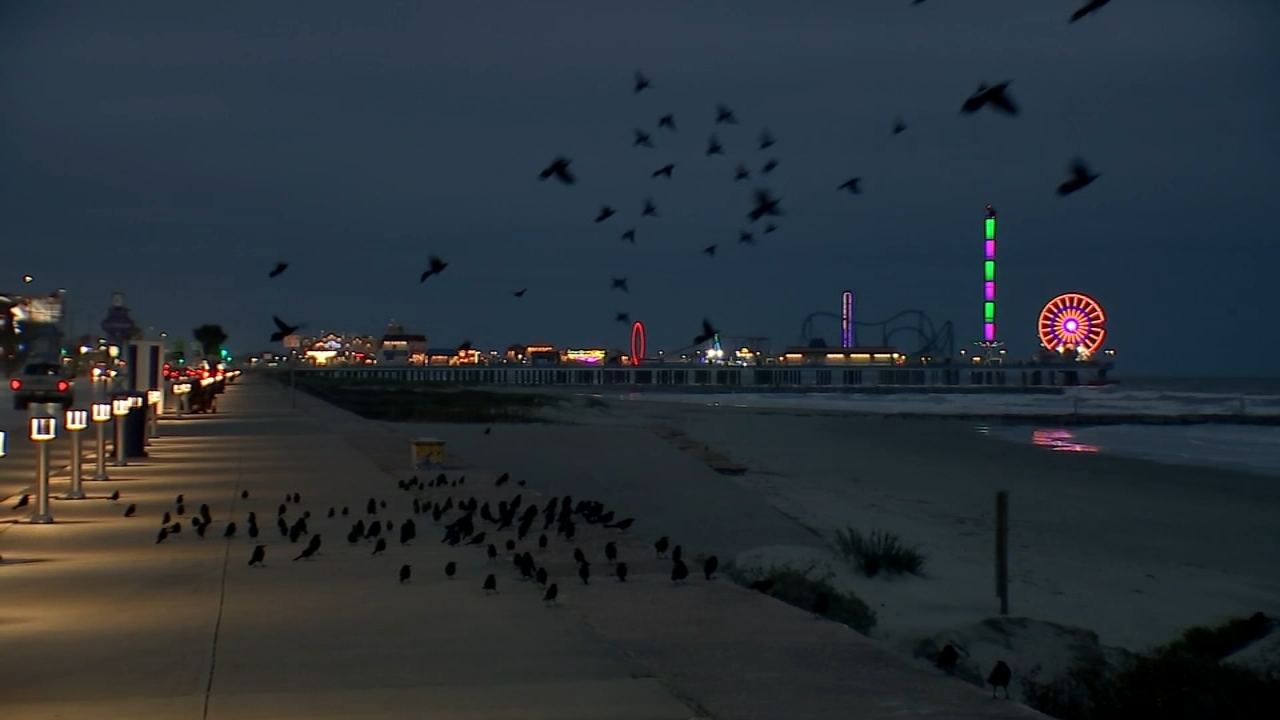 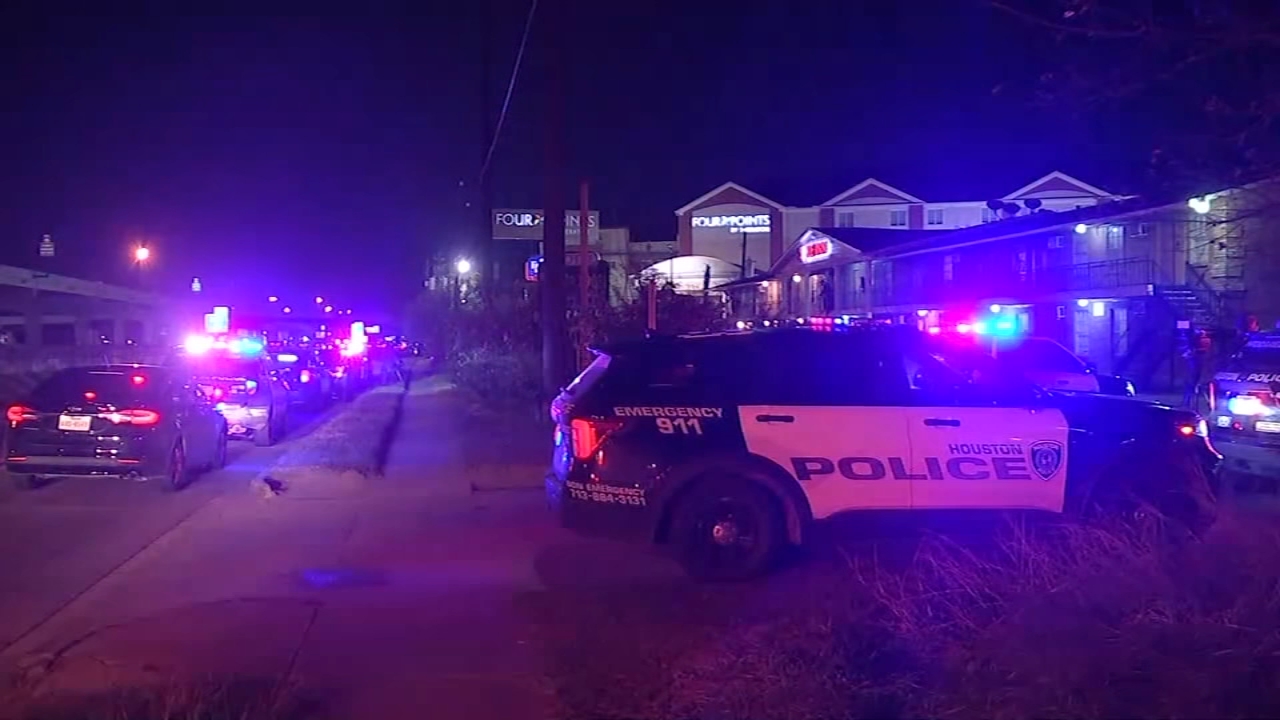