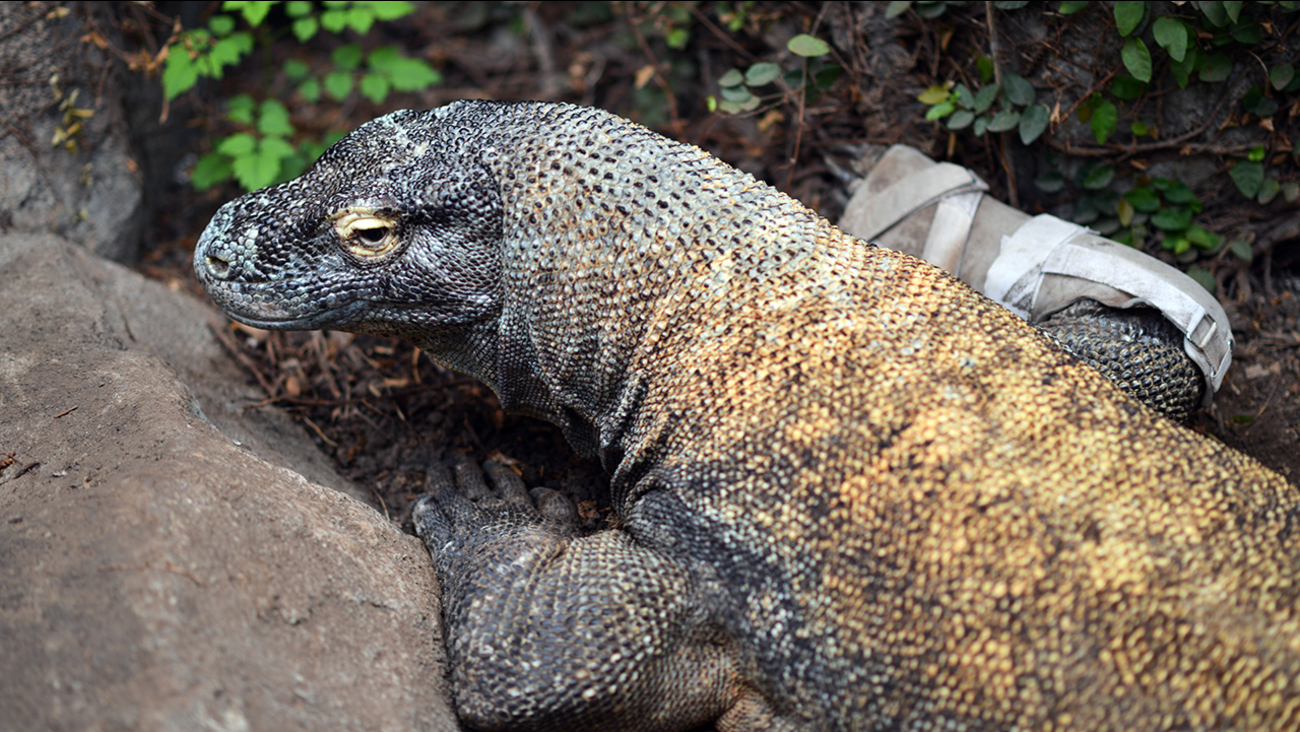 The zoo says the decision was made after scans showed a severe lumbar spinal cord compression. The animal was unable to walk and his quality of life was beginning to suffer, the zoo says. 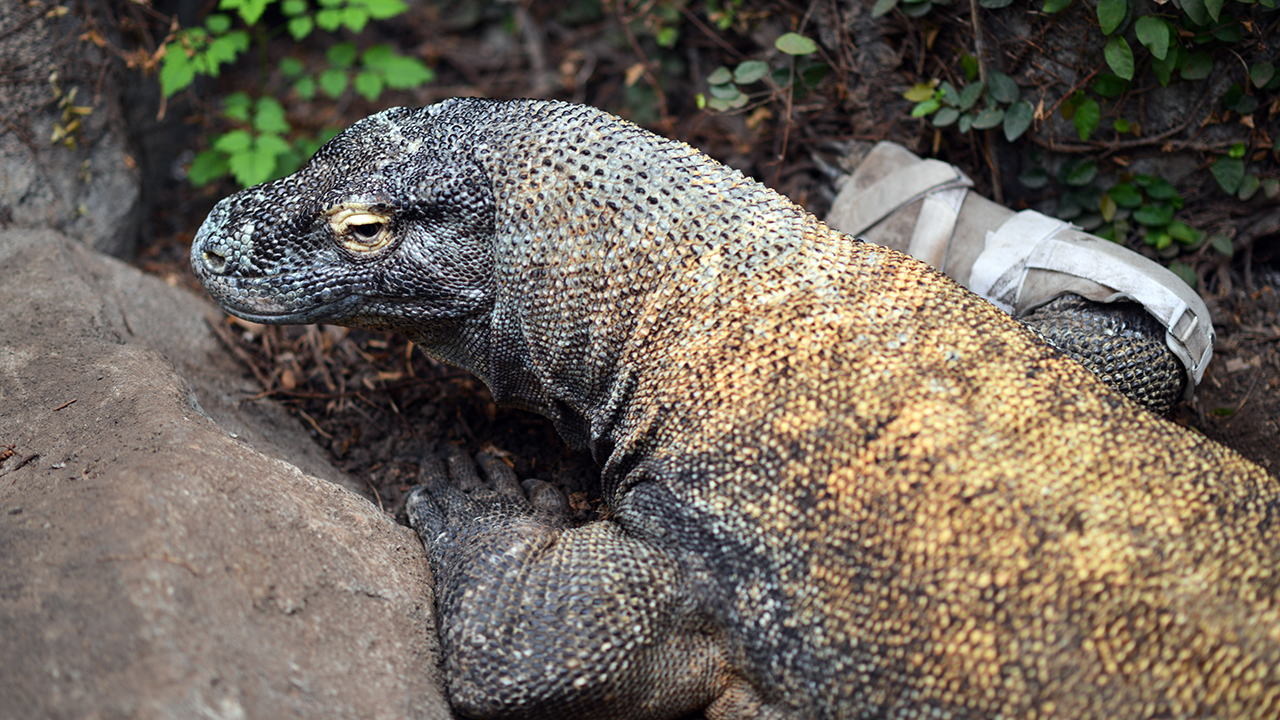 The 200-pound lizard was treated recently for his front foot.

For the past year and a half, the zoo says Smaug was thoroughly evaluated and treated by team of Houston specialists, including a veterinary chiropractor, neurologist, and a team of orthotics and prosthetics experts.

The zoo said today the latest ailment was not related to his foot injury.

Smaug was brought to Houston in 2001. The zoo says he was hand-raised and was a frequent participant in both Enrichment Day and Feast With the Beast where guests could see him devour ostrich eggs or whole goat carcasses.

"Smaug was an incredible ambassador for his species and he will forever be missed," said Sharon Joseph, vice president of animal operations at the Houston Zoo. "It is never an easy decision to euthanize an animal, but it is one we make with the animal's well-being as the top priority. With world-class animal keepers, four incredible veterinarians, and a complete veterinary clinic, our animals receive the best care possible, and that includes end-of-life decisions."