There are still many families across Houston still dealing with major damage. Many homes are still uninhabitable.

HOUSTON, Texas (KTRK) -- There are still many families across the city of Houston dealing with major damage inside their homes, many of which are uninhabitable.

Dena Gideon of northwest Houston was one of several people Eyewitness News spoke to outside a Homewood Suites hotel in Houston. She's still displaced following the February storm.

"I will be here for a while," said one guest.

The hotel is their current home as damages due to frozen and burst pipes have yet to be repaired.

"Texas was very unprepared," said Gideon, who has been at the hotel for almost a month now.

The guests are part of the 25% in the city of Houston who were affected by water issues brought on by the storm. Data from the city shows out of 50,000 city meters, at least 400 multifamily meters were damaged.

Some families we spoke to are still trying to reach plumbers. Even for ones who've made contact, they won't be home anytime soon.

SEE ALSO: Single mom of 5 who lived in car for 4 days during storm still dealing with water woes

"I was told two to three months," said one guest.

The City of Houston has not yet responded to requests for updated numbers on water meters that may still need to be repaired. 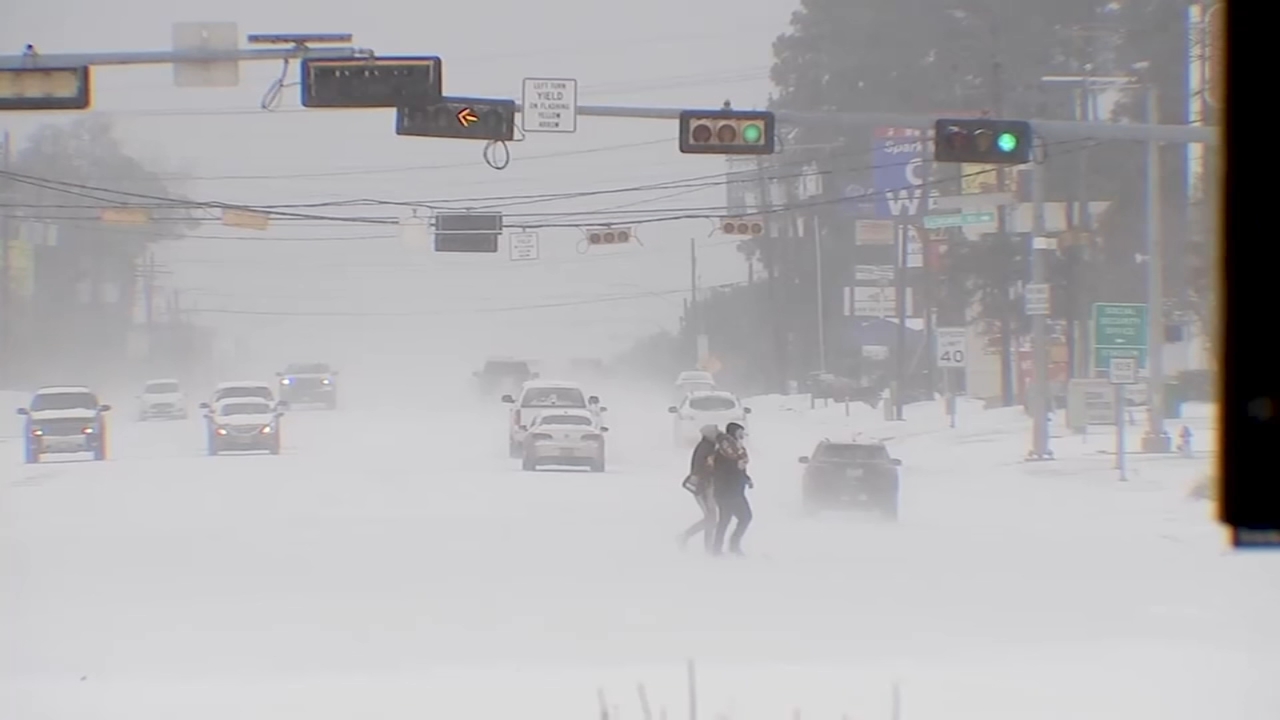 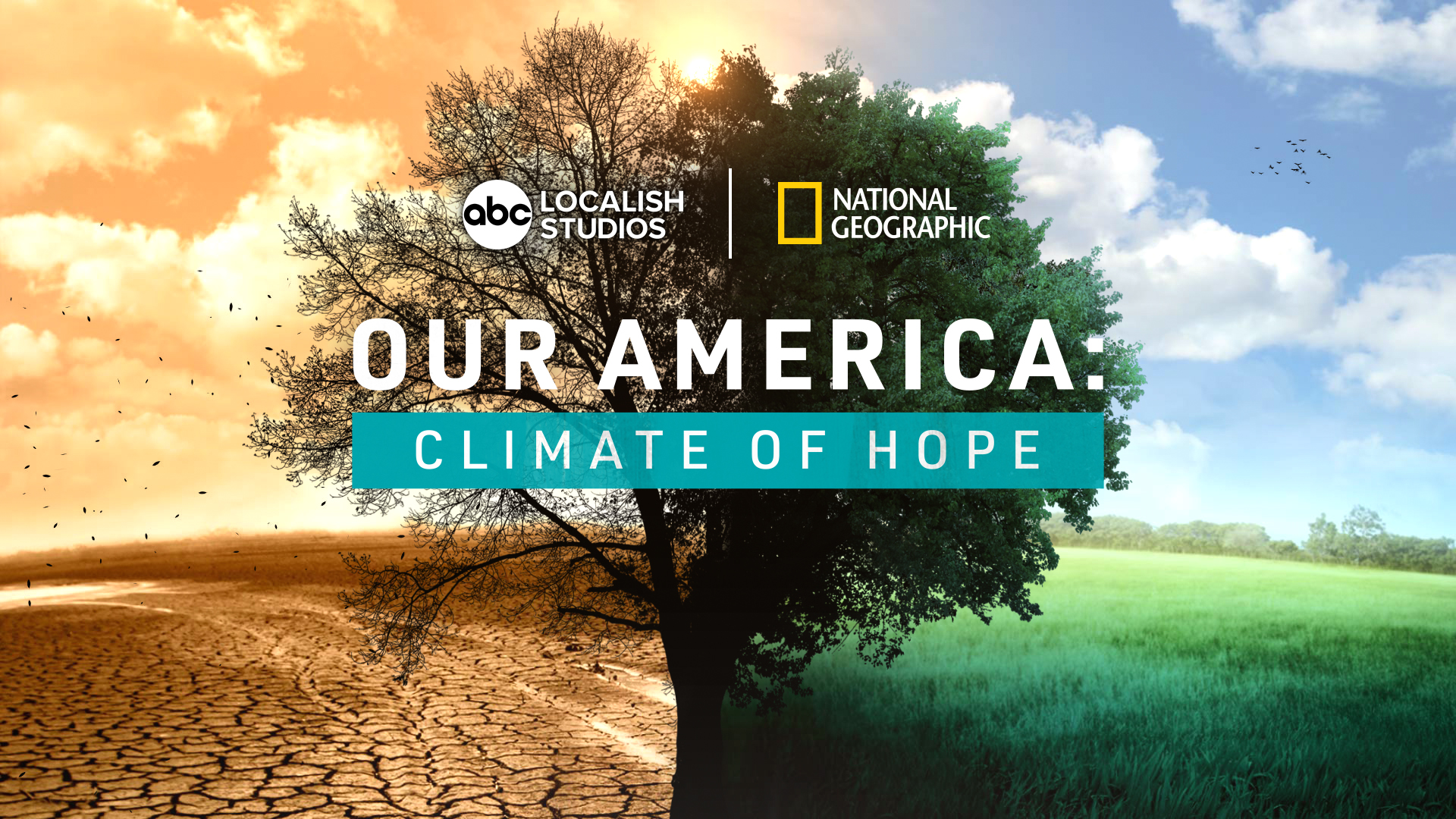 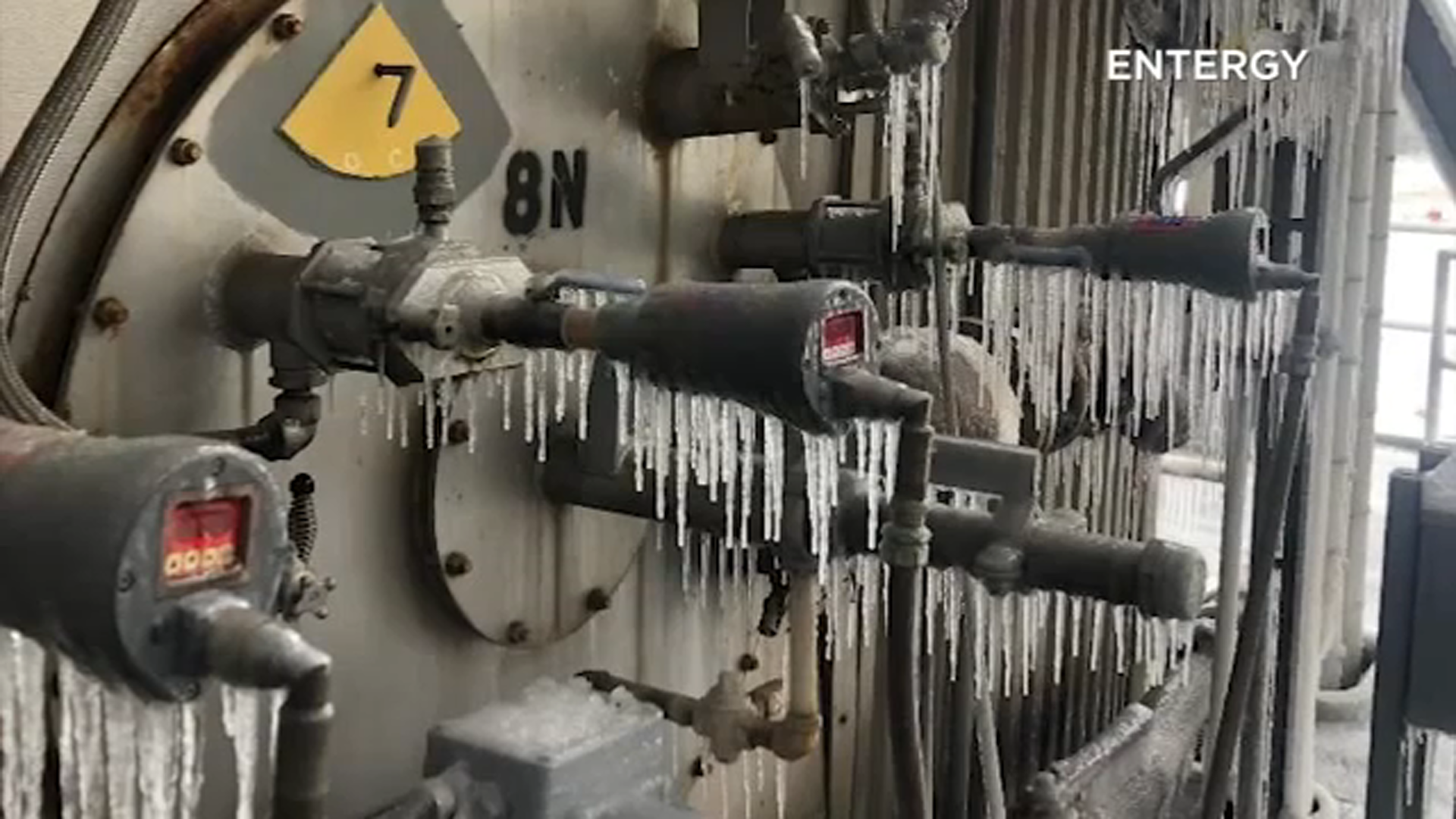 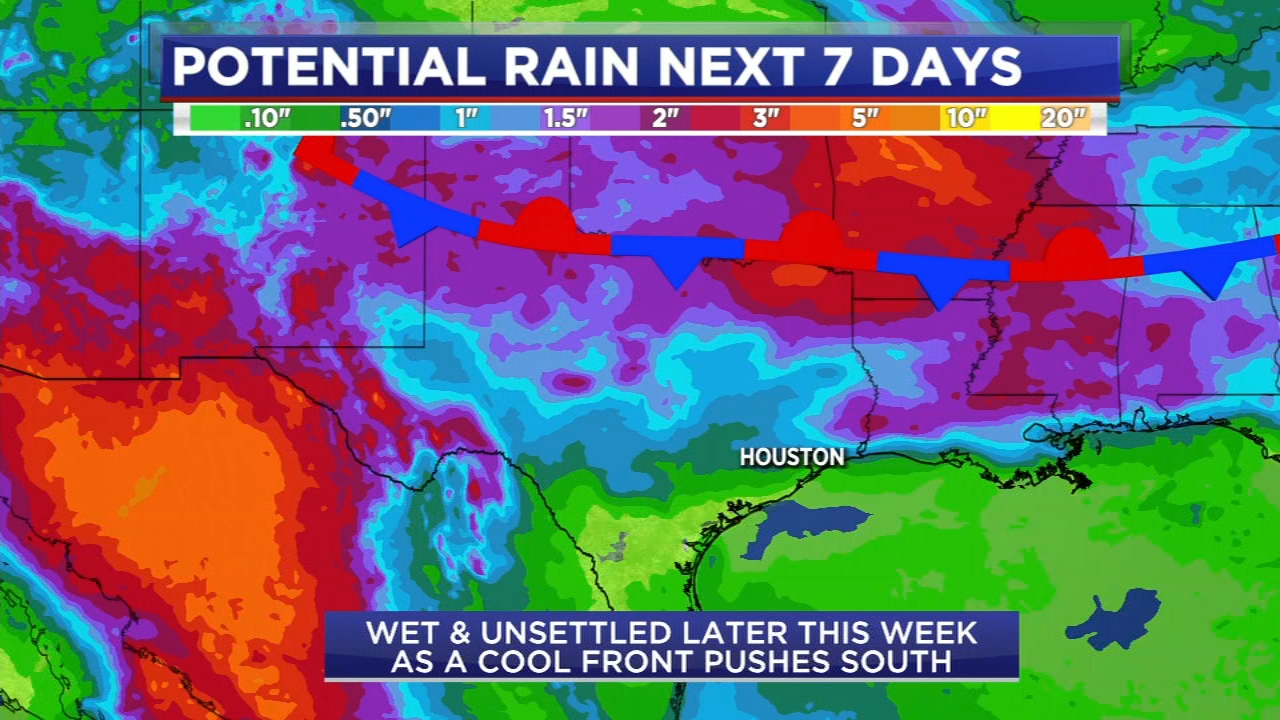