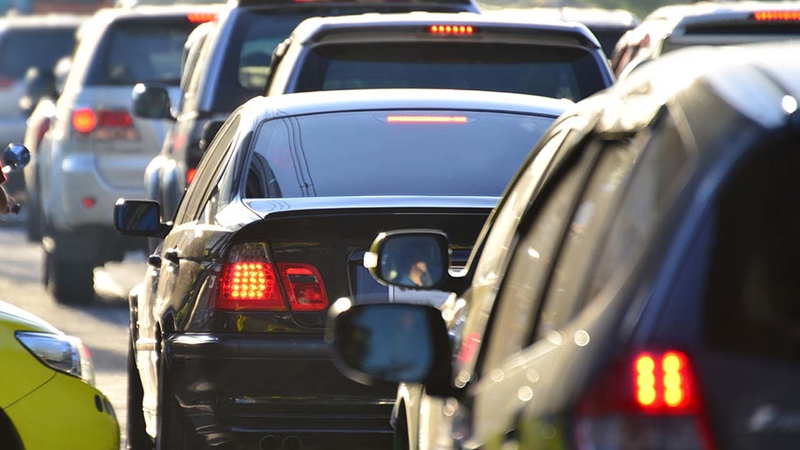 HOUSTON, Texas -- Houston drivers know traffic can be a nightmare, so it's no surprise the city now holds the top two spots for the busiest freeways in the state, according to Texas A&M's Transportation Institute.

The 610 Loop from I-10 to I-69 in Uptown is listed as the most congested in Texas with 1.6 million wasted hours in traffic per mile.

The Southwest Freeway from the 610 Loop to Highway 288 comes in second.

This is the first time in six years a metro area has held the top two spots.

Houston has been dinged when it comes to traffic for many reasons, including for having three of the most dangerous highways in America.

Despite that, Houston still doesn't have the worst traffic in the state. A report from August shows that honor goes to a neighbor of ours to the north.

Try to stay patient out there on those roads.