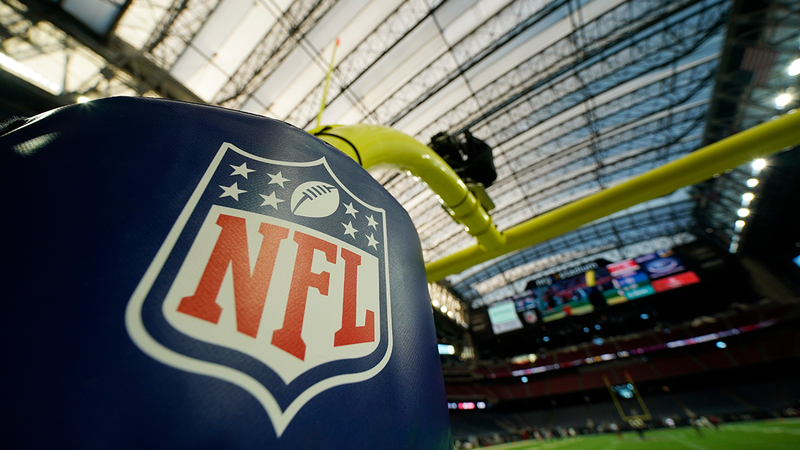 HOUSTON, Texas (KTRK) -- The Houston Texans are awaiting approval from city and Harris County officials to allow up to 15,000 fans into NRG Stadium when they host the Minnesota Vikings next month.

The team made an announcement Thursday regarding its Week 4 matchup, which would be the second home game on the schedule. The Texans already committed to playing their home opener of 2020 against the Baltimore Ravens without anyone sitting in the more than 67,000 seats of the venue.

"We have implemented all of the rigorous protocols required by the National Football League to ensure the health and safety of our fans, staff and our team," the Texans said in a statement. "We look forward to welcoming our home-field advantage back to NRG Stadium and resuming our beloved Texans gameday traditions."

The video above is from a previous report on the Houston Texans preparing to play the 2020 season in the midst of the pandemic.

The Texans already held a tailgate event for the team's first game of the season last week. In addition, the Houston Dynamo and Dash announced they would hold matches at BBVA Stadium under these new rules.

The Texans are hoping to be one of just a handful of NFL teams to have fans at games. Only Kansas City and Jacksonville played before spectators during Week 1 of the pandemic-impacted season.

Are you ready for some Texans football?