HOUSTON, Texas (KTRK) -- A grand jury will decide whether an armed taqueria customer, who shot and killed a robber last week in southwest Houston and is now being hailed a hero, will be criminally charged.

Investigators said the 46-year-old customer, who police have not identified because he's not under arrest, turned himself in and is cooperating with detectives.

"My client, who wishes to remain anonymous, was dining with a friend at El Ranchito Taqueria and as it has been seen on video, a robbery suspect entered the restaurant, and pointed a weapon at my client and the other customers demanding money. In fear of his life and his friend's life my client acted to protect everyone in the restaurant.

In Texas, a shooting is justified in self-defense, defense of others and in defense of property. The customer has met with the Harris County District Attorney's Office and Investigators with HPD homicide. He fully intends to continue cooperating with the ongoing investigation.

When the investigation is complete, this case will be presented to a Grand Jury. We are confident that a Grand Jury will conclude that the shooting was justified under Texas Law. This event has been very traumatic, taking a human life is something he does not take lightly and will burden him for the rest of his life. For that reason, he wishes to remain anonymous. Due to the overwhelming coverage, we ask the media and the public to respect his privacy."

University of Houston Law Center Professor Sandra Guerra Thompson said even if he is indicted, a jury likely would not convict.

"When a person uses force during an armed robbery, they have very heightened protection under the law," Thompson explained. "I know that there are a lot of questions about the use of a gun because it wasn't a real firearm, but that really doesn't make a difference because it was used as a firearm and a person would reasonably believe that they were facing an immediate threat of deadly force."

The suspect can be seen on video taking control of the taqueria and pointing what looks like a gun at customers.

Suddenly, one customer starts shooting, even moving closer to the suspect as he keeps firing shots.

He puts what looks like the customers' stolen money back on the table, then appears to realize the suspect's gun wasn't real.

The customers, including the shooter, left, leaving the owner and the workers in the shop.

On Monday, the medical examiner identified 30-year-old Eric Eugene Washington as the robbery suspect who was killed.

Records show Washington had an extensive criminal history and was out on bond during the would-be robbery.

Records show that in 2015, Washington was convicted on a lesser charge of aggravated robbery with a deadly weapon and sentenced to 15 years in prison in connection to the shooting death of 62-year-old Hamid Waraich, a cell phone store owner. Houston police also charged two other men.

According to records, Washington was released on parole in 2021 and charged with assaulting his girlfriend in December 2022.

Waraich had a fiancée and three sons who reacted strongly when contacted by ABC13.

"If the guy who stopped Eric was around 10 years ago, maybe I'd still have my dad," Aman Waraich, the son of the store clerk that was killed, said.

"Eric was an evil criminal that took joy in harassing and robbing innocent families. The individual at the taqueria is a true hero!" Sean Waraich, the victim's other son, added. "He did the right thing in stopping the robber and in protecting the community from a dangerous perpetrator." 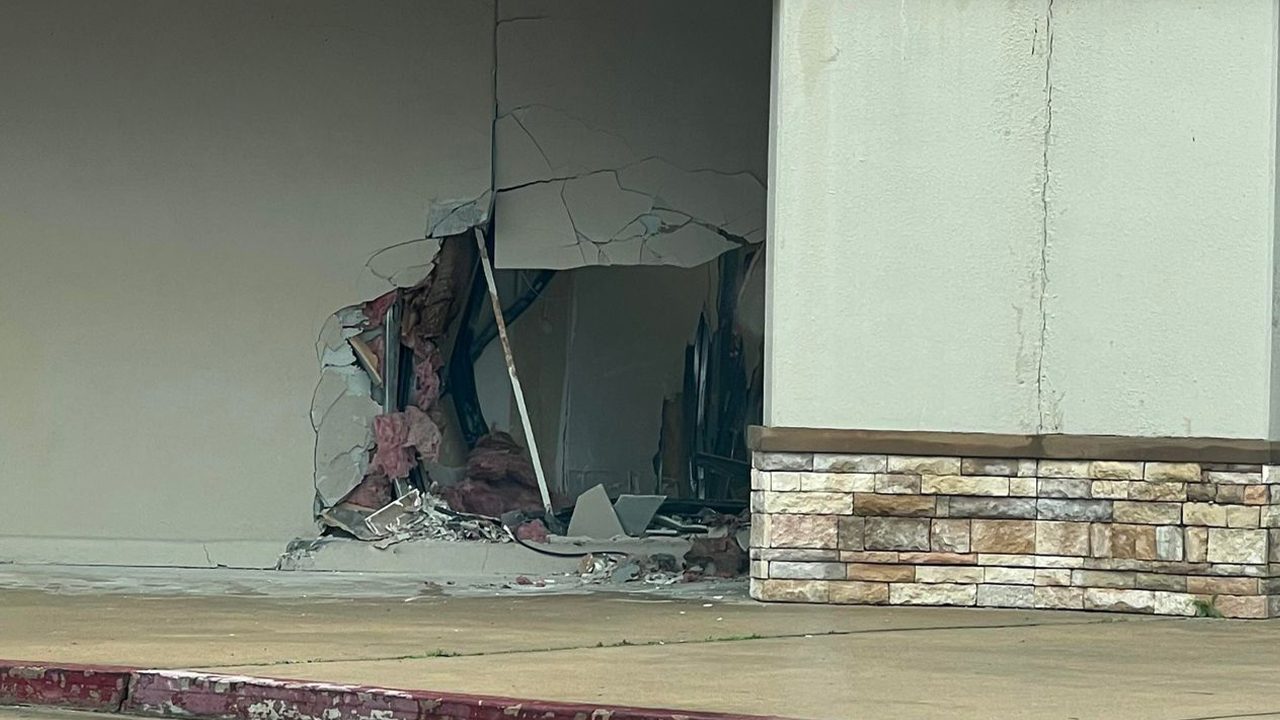 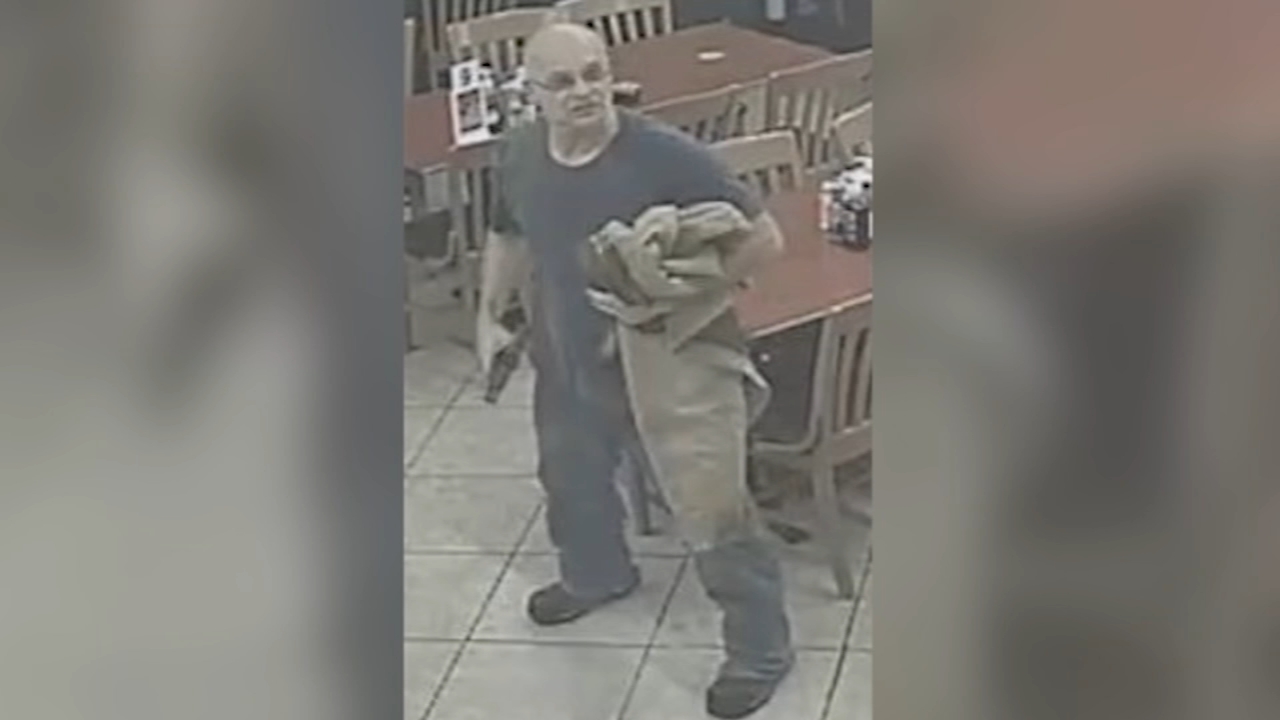 Activists believe shooter in taqueria robbery should be charged 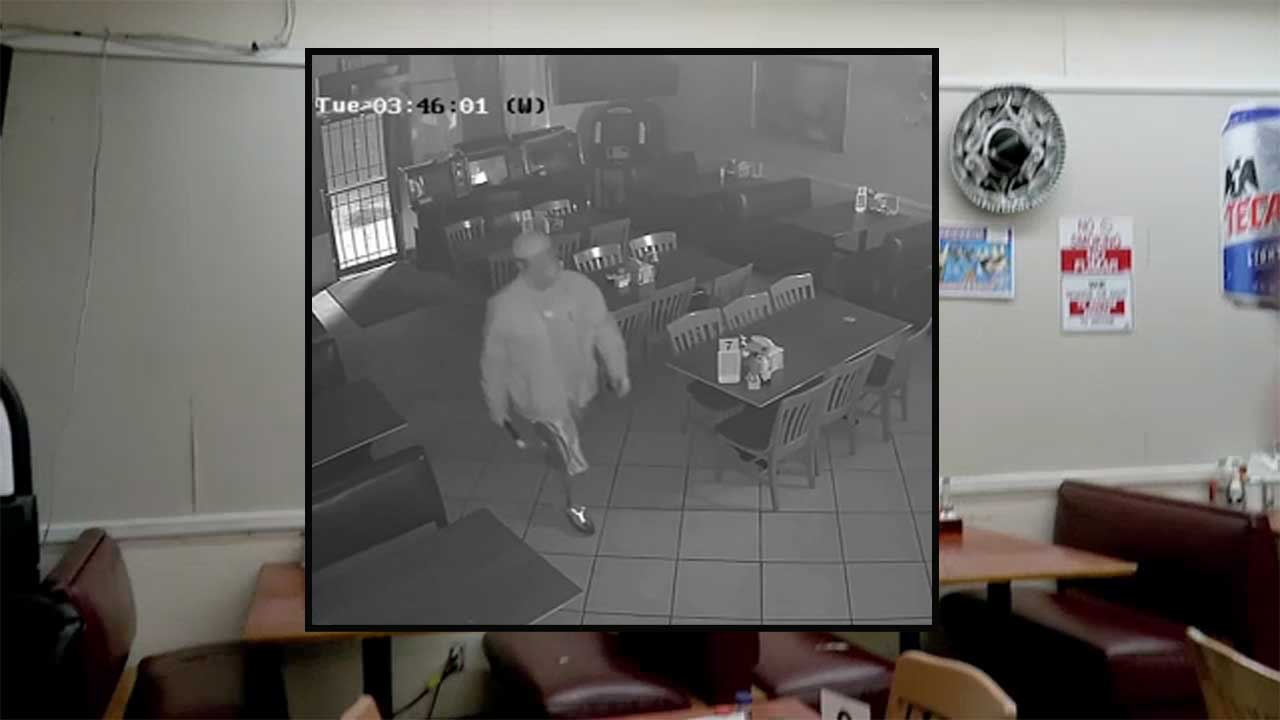 Houston taqueria robbed days after another suspect shot to death there