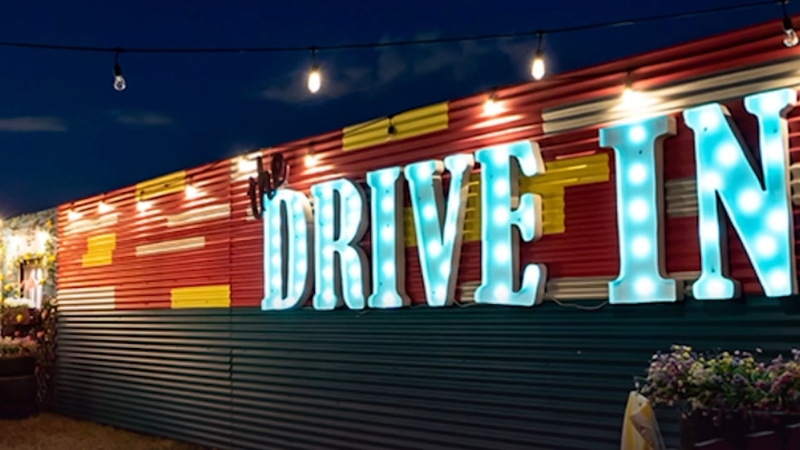 HOUSTON, Texas -- Houston's Rooftop Cinema Club is revving up to showcase the city's largest drive-in movie screen at The Drive-In off Navigation on Thursday, January 21. And to spread the love, Rooftop Cinema has unveiled its February movie listings as part of its new season.

Fans can expect a 64-foot screen at its new permanent location, 2300 Runnels St. As for movies, look for Valentine's Day - and Galentine's Day - favorites, inspirational films starring Black actors, and a special tribute to director John Hughes and his classics, Ferris Bueller's Day Off and Pretty Pink, according to a press release.

Tickets for the new season are currently on sale online.