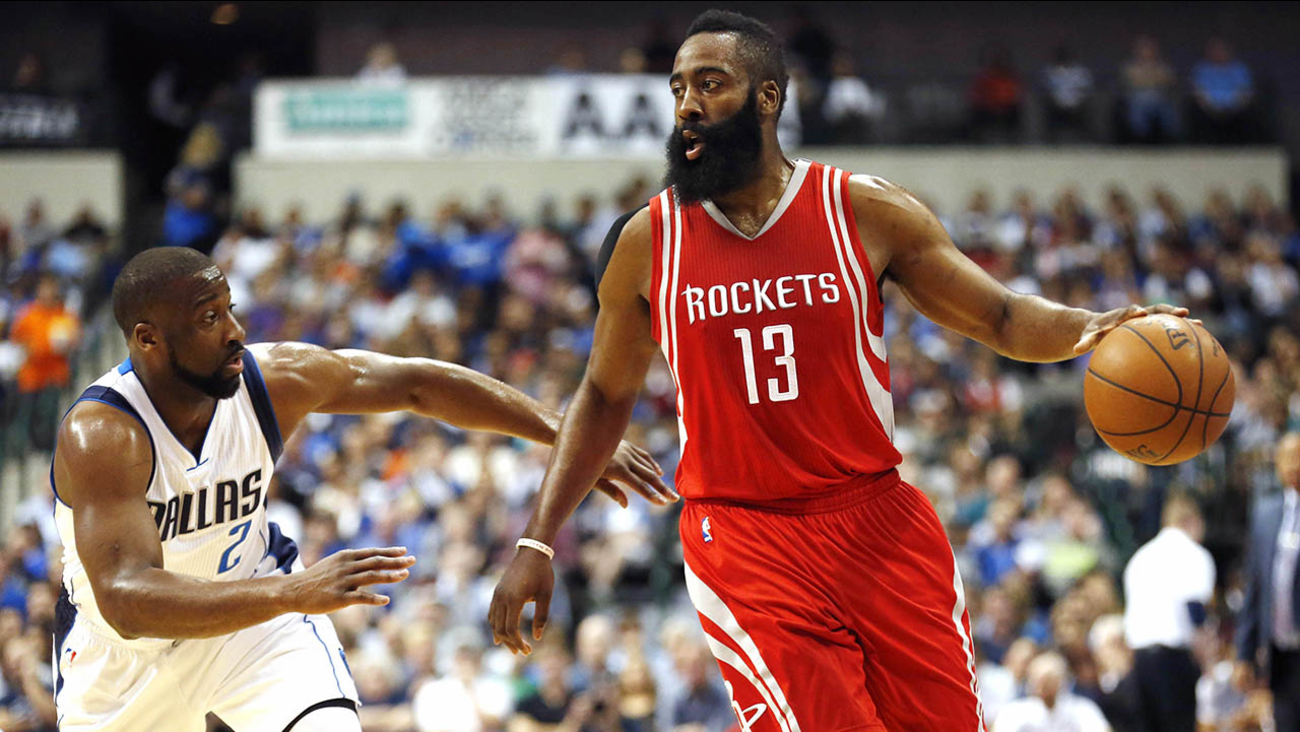 DALLAS, TX -- J.J. Barea scored 27 points and the Dallas Mavericks kept a slim cushion over Utah and Houston in the race for the last two Western Conference playoff spots with an 88-86 victory over the Rockets on Wednesday night.

The Mavericks' fifth straight victory - one shy of a season best - put Dallas (40-38) a game ahead of Utah and two up on Houston with four games remaining for all three teams.

Dirk Nowitzki was limited to seven points on eight shots, but had a crucial strip of James Harden on a drive in the final seconds with the Mavericks clinging to a one-point lead.

Harden scored 26 points and Dwight Howard had 14 points and 16 rebounds for the Rockets, who are in danger of missing the postseason a year after reaching the West finals.