HPD WARRANT: What was found in southeast Houston home after deadly drug raid 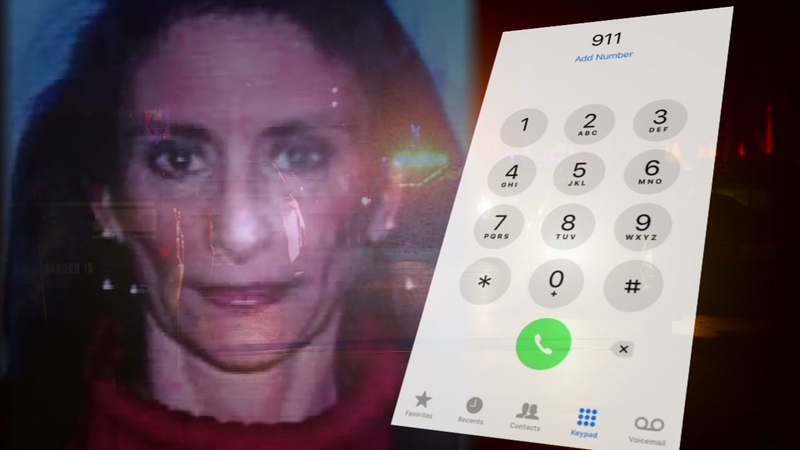 What was found in home after deadly drug raid: HPD warrant

HOUSTON, Texas (KTRK) -- It was a mother worried about her daughter's drug use that alerted Houston police to a home in southeast Houston, leading to a deadly drug raid, say ABC13 sources.

A 911 call from the mother of now-deceased suspect Rhogena Nicholas put 7815 Harding Street on police radar. Sources close to the investigation say her mother called reporting the 58-year-old was doing drugs inside her own home.

That call on Jan. 8 prompted a drug investigation, Chief Art Acevedo said last week. Now Nicholas and her husband, Dennis Tuttle, 59, are dead, four officers are recovering from gunshot wounds and everything that happened before is being questioned.

The search warrant return, obtained first by ABC13, details what was found after the deadly raid on Monday, Jan. 28.

Tuttle, 59, and Nicholas, were killed in a gun battle when officers tried to serve the warrant.

According to the court documents, police recovered four guns, about 18 grams of marijuana and about 1.5 grams of cocaine.

The weapons included a Beretta shotgun, a Winchester rifle and a Remington shotgun and rifle, according to the report.

RELATED: HPD DRUG RAID TIMELINE: Before the raid to now

"The problem with that is there were four weapons seized, two were shotguns, two were rifles, which cannot be mistaken for a 9mm handgun," Zuniga said. Police have said Tuttle used a .357 caliber revolver.

Another problem? There is nothing in the returned warrant showing heroin, or paraphernalia related to heroin. Police say a confidential informant bought heroin at the house the day before.

"There's nothing identified in search warrant return as scales or baggies, or anything that would be used to distribute heroin or any other drugs for that matter," Zuniga said.

Here is how the officer-involved shooting in southeast Houston unfolded.

As for the gram of cocaine and 18 grams of marijuana found, Zuniga said, "It's not the amount of drugs that would be associated with distribution. I think in this case the officer probably relied on an unreliable informant."

Houston Police Chief Art Acevedo on Friday declined to address specifics of the search warrant. Instead, he urged everyone to be patient as the department conducts a full investigation.

"We're not going to piecemeal and address rumors and all that stuff," Acevedo said. "All I know is that when we are done with our investigation, we would have turned over every stone."

Last week, Acevedo said the officers "immediately came under fire" upon entering the home that afternoon. Four of the officers were shot and a fifth suffered a knee injury.

RELATED: What we know about the 2 suspects killed in officer-involved shooting in SE Houston
EMBED More News Videos

According to the search warrant, police believed the occupants were selling heroin out of the home, based on a buy by the confidential informant.

An officer reportedly witnessed the informant buy heroin at the home on Harding. The informant described a man in the home, drugs and a weapon.

A senior police officer with 23 years with HPD has been temporarily relieved of duty. His partner, the case agent, remains hospitalized and unable to speak.

WHAT WE KNOW: Details on the injured officers