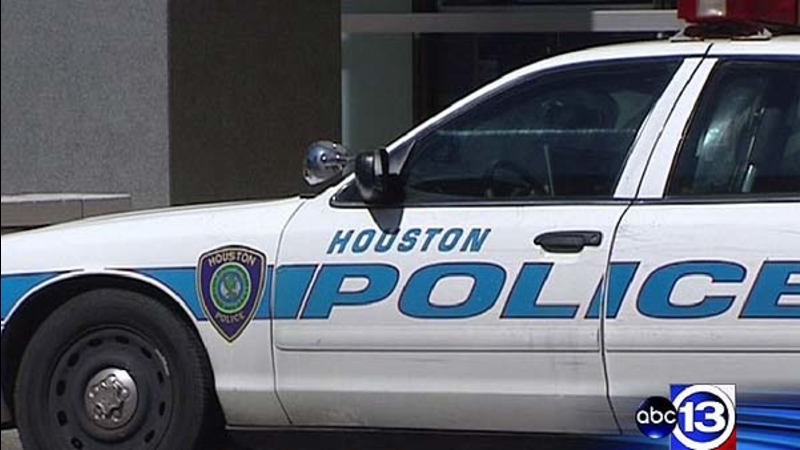 HOUSTON (KTRK) -- A second Houston police officer has been relieved of duty with pay related to the same criminal investigation.

Sgt. Steven Glezman and Sgt. Brian Jordan were taken off the job Wednesday. Glezman was assigned to the Burglary and Theft Unit. Jordan worked in the Vice Division.

HPD's Internal Affairs Division is conducting its own investigation while the Department of Homeland Security has a criminal probe.

DHS special agents were at Glezman's home Wednesday "conducting an enforcement action," according to a DHS spokesman.

Chief Charles McClelland said he just became aware of the investigations but they have been ongoing.

"This is an investigation that has involved our cooperation for many weeks and months, involving several federal agencies. Because were not the lead agency in that investigation those are the only comments that I can make," said McClelland at his monthly news conference.

Neither officer has been charged criminally or arrested. Any federal record related to the investigation is under seal.

Eyewitness News has learned the criminal allegations do not involve wrongdoing while on the job.