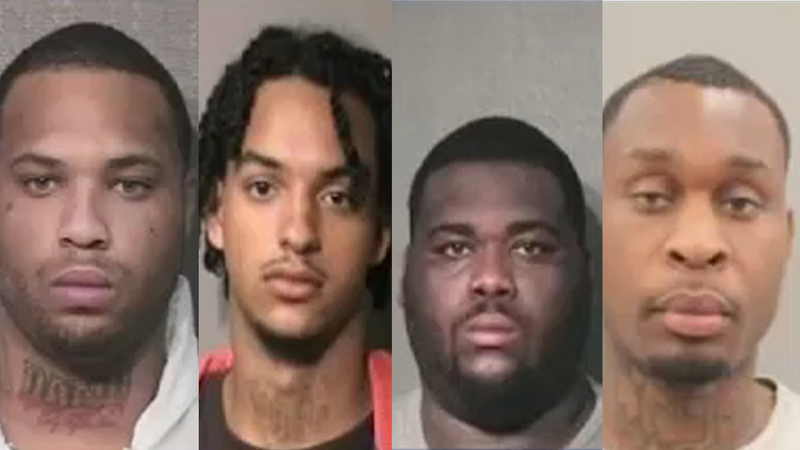 HOUSTON, Texas (KTRK) -- Nearly two years ago, a southeast Houston neighborhood was terrorized by four young men, all gang members according to detectives.