The 46-year-old admitted and later pleaded guilty to the molestation committed while as a pastor. The victim was 13 when it started, prosecutors said.

HOUSTON, Texas (KTRK) -- A former Southern Baptist pastor who supported legislation in Texas that would have criminalized abortions was sentenced last Friday to 17 years in prison for child molestation, according to the Harris County District Attorney's Office.

Stephen Bratton, 46, had been accused back in 2019 of subjecting a teen to inappropriate touching that escalated to "sexual intercourse multiple times a day or several times a week" from 2013 to 2018, according to Thomas Gilliland, with the Harris County Sheriff's Office. Bratton admitted he molested the teen girl for about five years, starting when she was 13.

"Several other pastors came forward to tell authorities what was going on after this man confessed to them, and we applaud those people of conscience," Harris County District Attorney Kim Ogg said. "This man, who had risen to a position of authority in the church, turned a child into a victim and violated his community's trust. The victim and his community deserved, and got, justice."

State District Judge Hazel Jones sentenced Bratton after evidence from a pre-sentence investigation was presented at a hearing.

Bratton had pleaded guilty to aggravated sexual assault of a child under the age of 14 back in February and agreed to let the judge determine his sentence.

According to evidence presented in court, Bratton stepped down from the Grace Family Baptist Church in Cypress Station in May 2019 after confessing to other pastors that he had assaulted the teen for several years.

Brett Batchelor, the assistant district attorney who prosecuted the case, said it is important that victims in cases like this to get justice.

"We need to protect the community and protect future victims," Batchelor said. "It's also a big part of the victim's healing process."

Bratton, who is a father of seven, was outspoken in support of a bill that would have abolished abortions in Texas and threatened to punish women who undergo the procedure with the death penalty. 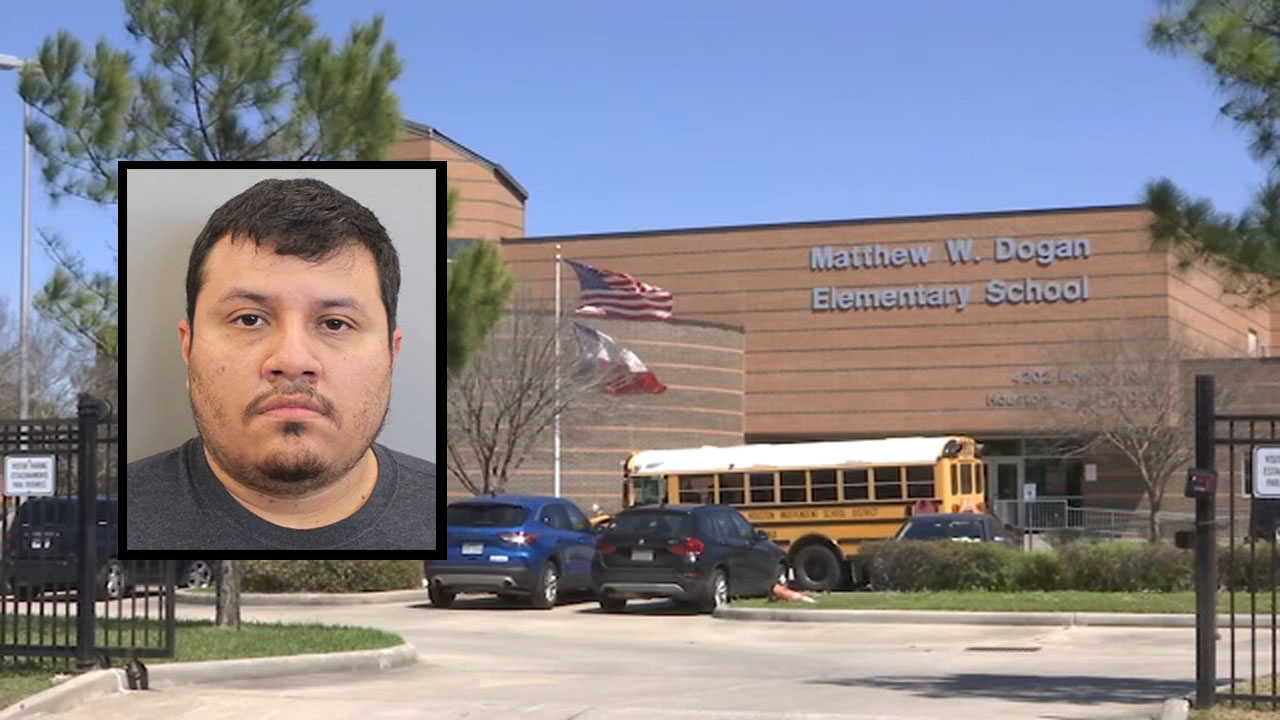 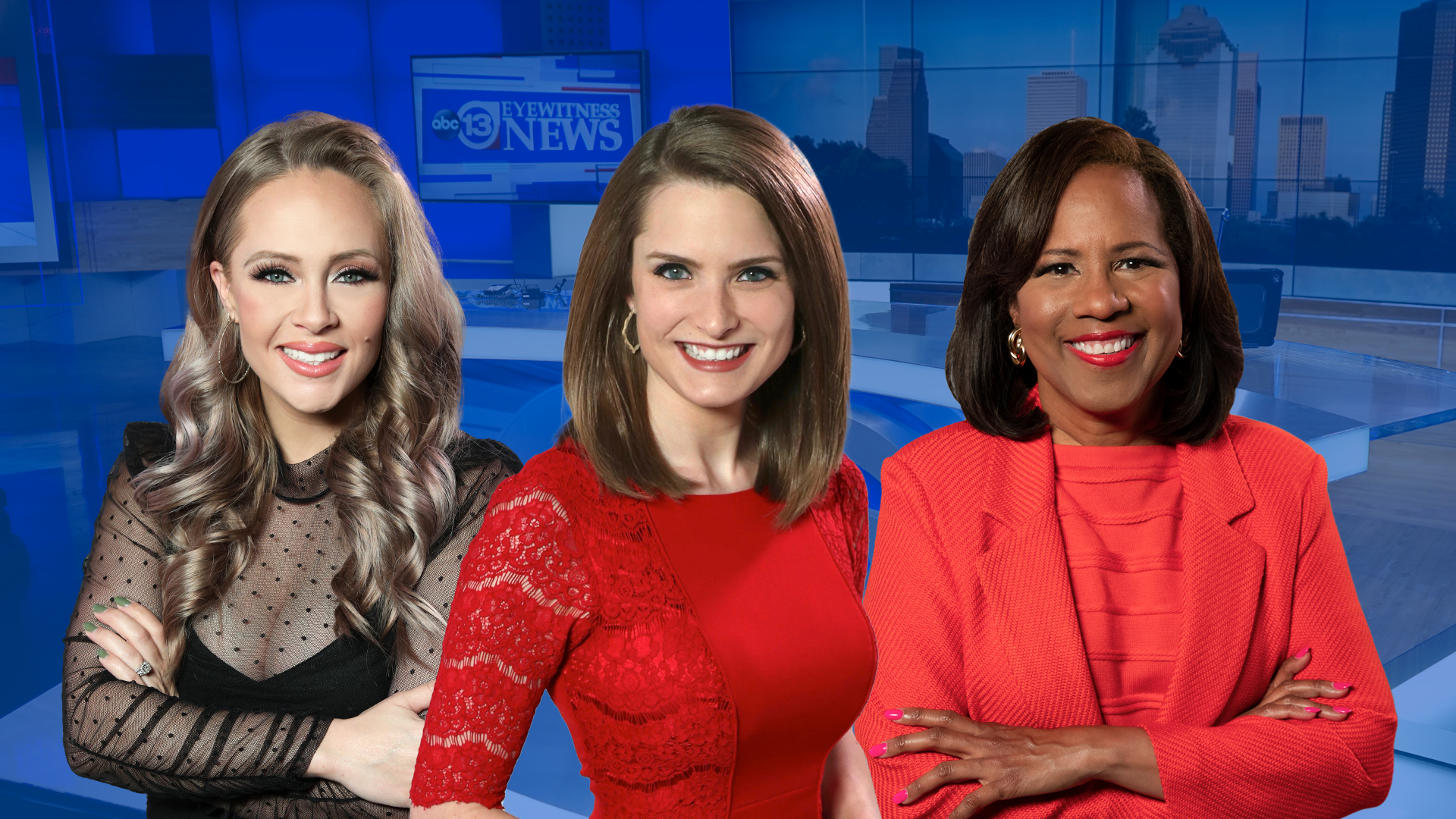 Houston nanny sentenced to 30 years in prison for child molestation 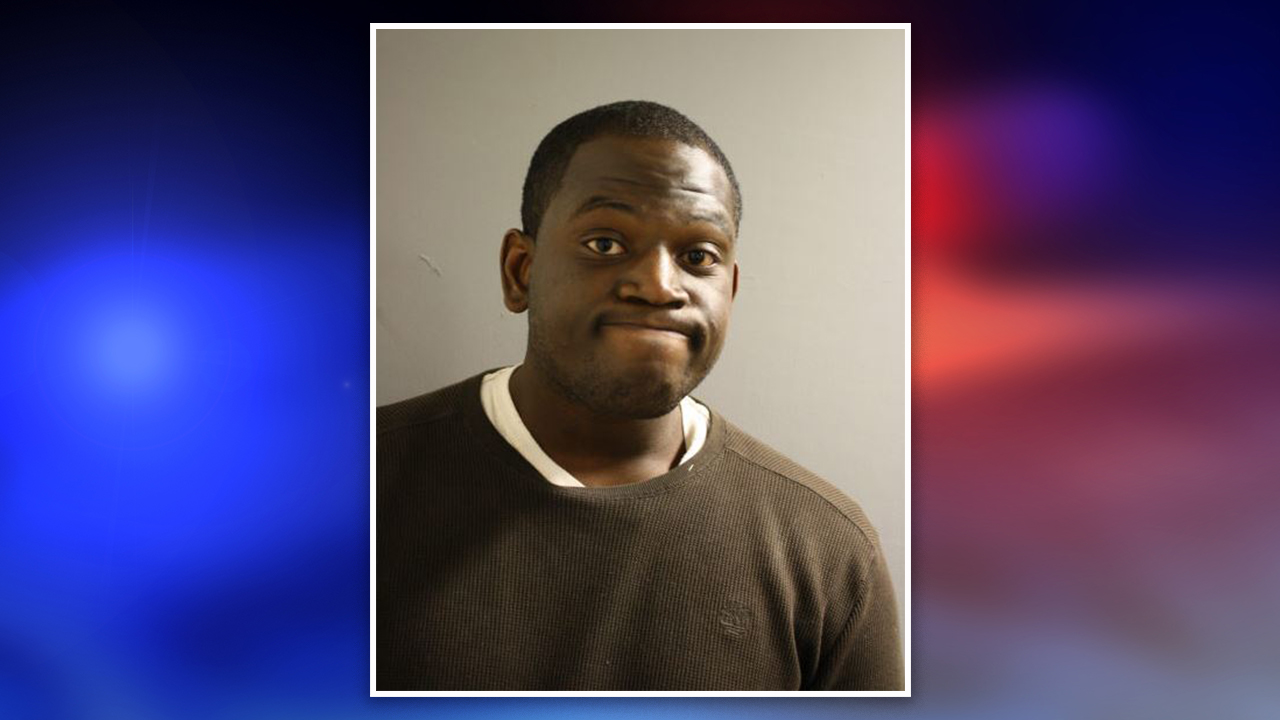