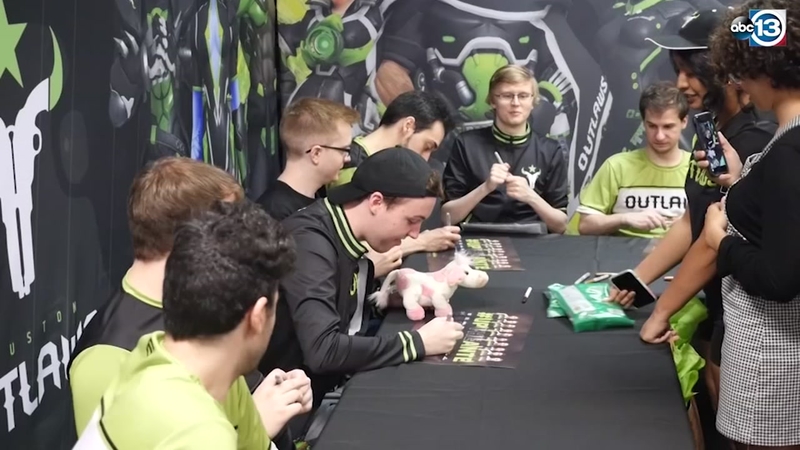 The deal has not been executed but is expected to close in late August, with Zieben currently having a binding letter of intent with Immortals for the purchase, according to sources. Paperwork submission to and approval of the Overwatch League is pending, league sources said.

If completed as expected, Zieben will pay $30 million in cash and securities and assume the $10 million debt in remaining payments to the Overwatch League for the Houston Outlaws franchise slot, sources said. Immortals declined to comment. Lee Zieben's office and the Overwatch League did not respond to a request for comment.

Immortals will sell the team after they acquired Infinite Esports & Entertainment, the parent of OpTic Gaming and the Outlaws, in June.

Immortals will retain their ownership of OpTic, splitting that team and the Outlaws for the first time. In June, Immortals completed a deal with Activision Blizzard to enter the franchised Call of Duty League that is set to launch in 2020.

With the acquisition of Infinite, the Overwatch League required Immortals to sell the Outlaws to a third party as quickly as possible, due to Immortals' ownership of the fellow league team, the Los Angeles Valiant. No team is allowed to own equity in two different teams in the Overwatch League.

In October, Infinite laid off 19 employees, and Chaney's job was cut as well. Chaney remained as a shareholder via his Aurelius entity. The company then promoted OpTic co-founder Ryan "J" Musselman to top executive role and began undergoing changes that would see it go up for sale in January. Musselman left his role at Infinite on July 19.