Two separate campuses - one in north Houston and the other in Fort Bend ISD - confirmed cases of the virus on Monday.

Here is how officials announced the cases and what each school is doing in response:

"We are working closely with Harris County Public Health (HCPH) to identify and offer guidance to anyone who may have been exposed," a statement read in part. However, HCPH said the case is within the Houston Health Department's jurisdiction.

IDEA Public Schools did not offer details about whether the case involved a student, a teacher, or a support staff member citing privacy protocols.

"IDEA Hardy's facility staff conducted a deep cleaning of all spaces and wiped down classrooms and frequently touched surfaces as well as provided additional cleaning supplies for disinfection," the statement continued.

The school system added that it is keeping families informed of the virus, but didn't say whether any part or all of the campus would need to be closed.

ABC13 spoke with two people with children or relatives who are IDEA Hardy students. Neither said they received any notification about the positive case. A district spokesperson said all parents should have gotten a letter.

Just last Wednesday, HCPH reported that a child under 2 years old had a false-positive monkeypox test result. It wasn't immediately confirmed whether the child caught his or her rash in a daycare or classroom setting.

IDEA Hardy is a relatively young school, opening in 2020, according to the campus' website. Current enrollment is about 450 students in kindergarten through eighth grade.

The campus began classes for the school year on Aug. 4.

Fort Bend ISD confirmed its own case in the district.

A student at Ridge Point High School in Missouri City came down with the case, the district announced on Monday evening.

"Fort Bend County Health and Human Services is investigating the case. Families and employees at Ridge Point High School were notified of the case," a statement read. "Fort Bend County epidemiologists are conducting contact tracing to identify potential exposures based on proximity and will notify individuals directly if they are at risk."

The district added that it is working with local health officials and follow CDC guidelines, which include frequent and ongoing cleaning protocols. 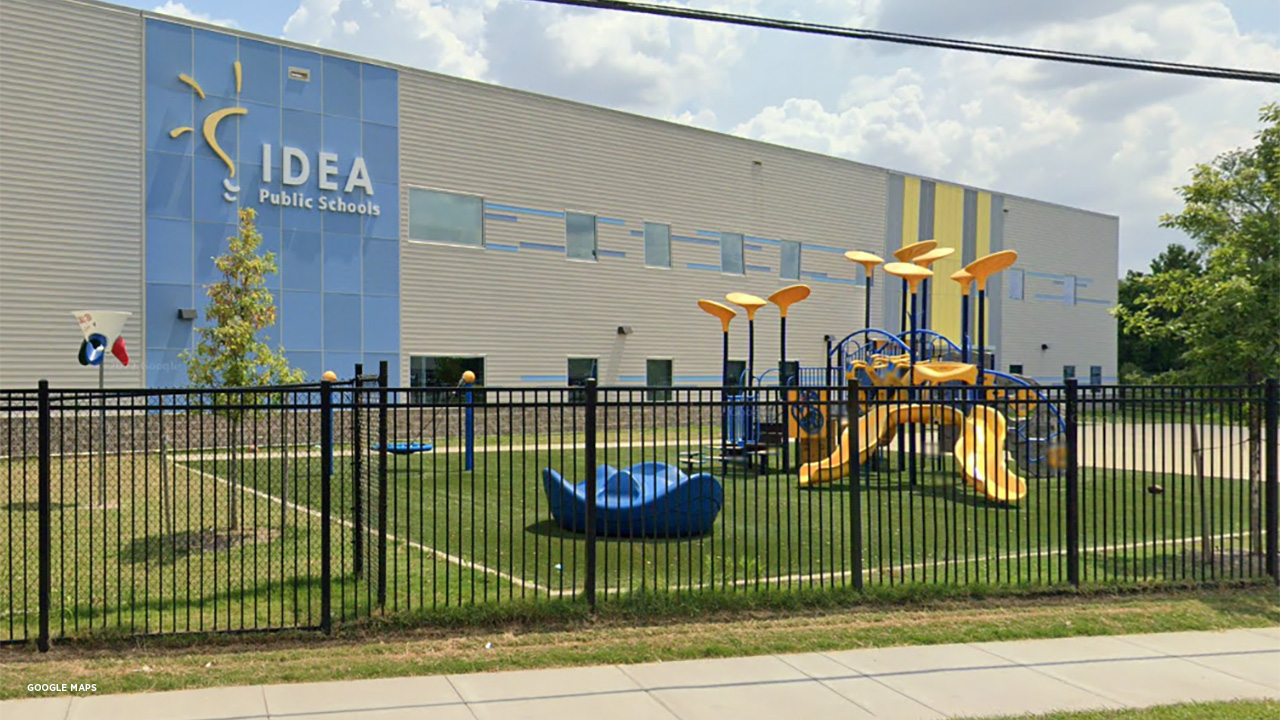 Ex-boyfriend of woman found dead in Pasadena arrested in Mexico