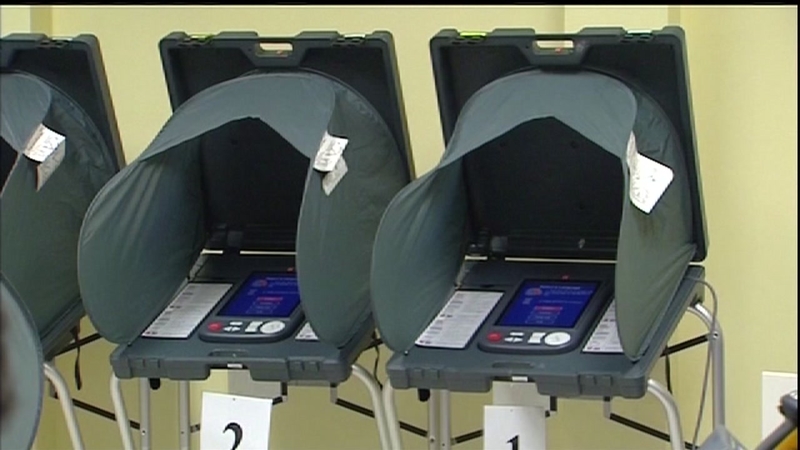 HOUSTON (KTRK) -- Early voting begins in Harris County and voters will have the chance to voice their choice on a number of issues and candidates.

In Montgomery County, a $280 million bond will be decided to fix roadways.

If you want to find out more about early voting and where to vote, check out harrisvotes.org.