Man shot, killed in fight over money in northeast Houston 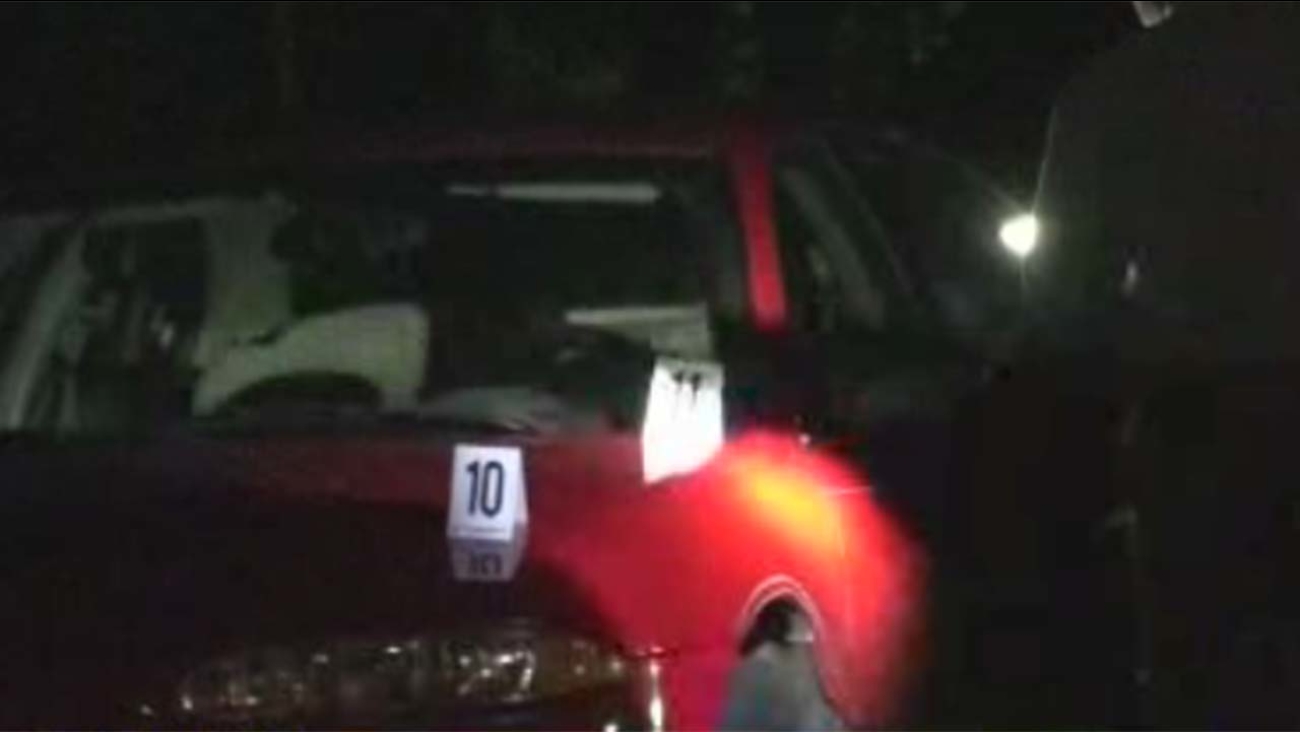 A man is dead after a shooting in northeast Houston (KTRK)

HOUSTON (KTRK) -- A man is dead after he was shot multiple times during fight over money in northeast Houston.

The suspected shooter, Brandon Prejean, is in custody, according to police. He is charged with murder.

The shooting happened around 11pm on Gray Oak near Clear River Drive.

Police say the men were arguing, when one of them pulled out a gun and shot the other several times.