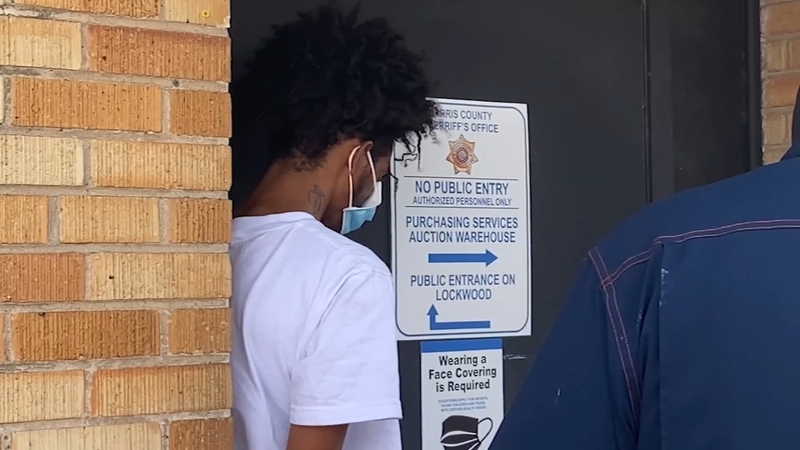 HOUSTON, Texas (KTRK) -- A Houston man is under arrest, accused of molesting and killing his own infant daughter.

Early on Monday, Aug. 24, Harris County Sheriff's deputies were called to an apartment complex in the 15000 block of Westpark, where a baby wasn't breathing. EMS personnel treated 9-month-old Savayah Mason, who was taken to a hospital where she was pronounced dead.

According to the Harris County Sheriff's Office, the baby's autopsy determined she had been sexually assaulted and died due to asphyxiation during the assault.

Heartbreaking. Worst type of cases. May this little angel Rest In Peace. Good job by our Investigators and all involved. #HouNews https://t.co/Ba9IBDHxyw

Homicide investigators say the baby's father, Luis Luna, was responsible for her death. Luna, 23, has been charged with capital murder.