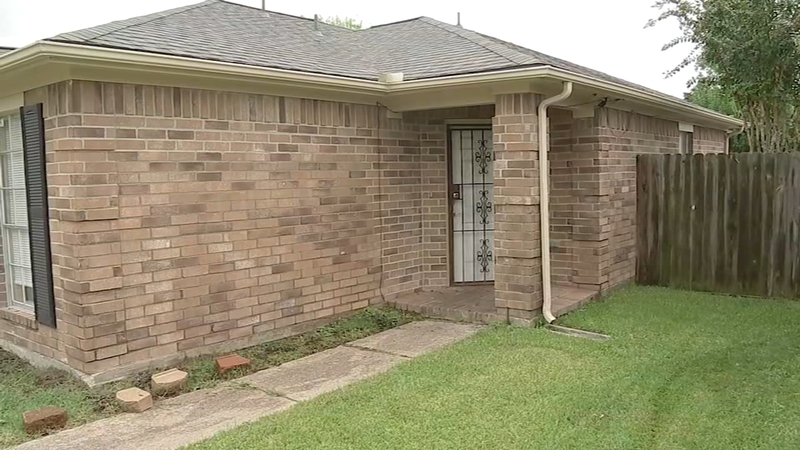 HOUSTON, Texas (KTRK) -- Harris County Sheriff's Department has taken over the investigation into the group home where at least 35 adults were found in terrible conditions on Monday night.

Investigators now say they believe Carroll Richardson is the operator of the home, and they are actively looking for him.

Eyewitness News has also confirmed that Richardson is out on bond on a different case related to a different group home.

In the second case, court records show that Richardson is accused of assaulting a handicapped person. Prosecutors allege the assault happened after a woman tried to tell him she no longer wanted to live in the group home, which was located in the 5100 block of Kilkenny Drive.

Next door neighbors described the home on Kilkenny Drive as a place where dozens of people lived and caused problems.

"I was really kind of afraid and scared," said neighbor Biesta Zachery. "They had police come two or three times."

Zachery estimated 40 people may have lived in the house. Her grandson said he spoke to Richardson on a few occasions, but did not know anything was going on.

Records show Houston police were here called to the Kilkenny address several times. But sometime after Richardson was arrested and charged last year, residents were moved out of the home.

Harris County Sheriff investigators suspect that some of the residents ended up at the home on Long Meadow where at least 35 people were found on Sept. 21.

"I'm going to call them hell houses," said Senator Borris Miles, who has actively worked on the situation since the beginning. "It was a living hell there."

Miles said he will be drafting legislation to make it easier for families to determine what facilities are actually licensed. In the course of his efforts, Miles actually spoke to Richardson on the phone.

"I'm not buying anything Mr. Richardson is saying," said Miles, who would not go into the specifics of the conversation. "I'm going to let the investigation go on. I'm going to assist the DA in anything I can."

Previously, ABC13 has also learned from deputies that over the past several months, they've responded to two deaths at the home.

Images captured inside of the home showed rows of mattresses inside of a garage that has no AC.

Deputies said the home was infested with cockroaches, had little food, no medication and was operating with just one functioning restroom for at least 35 people. The group home is called the Caring Hands Group Homes.

Neighbors said that they saw people coming and going, but never imagined this was happening behind closed doors.

A majority of the residents that were at the home had mental and health issues or physical disabilities.

After a welfare check prompted deputies to check the home, they found some people who were not receiving the care they needed, including a triple amputee and another wounded man.