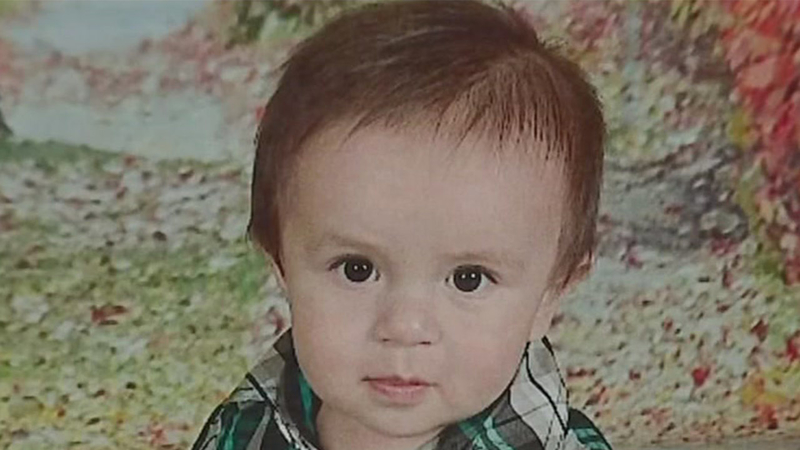 Daycare owner charged with injury to a child

HOUSTON (KTRK) -- An infant was diagnosed with a broken skull, bleeding and swelling in the brain and retinal hemorrhages after he was taken to the hospital by his parents back in July. Now, court records show, a Houston day care owner is accused of causing those injuries.

"He gives high fives, he says bye, like nothing ever happened to him," said the child's father Joe Palomino.

Palomino describes his 10-month old son, Adrian, as a happy baby, despite the serious injuries, investigators say, he received in July at a home daycare in northwest Harris County.

Adrian's caretaker, Isidra Hinojosa, was in court last week on the charge of felony injury to a child. We reached Hinojosa's daughter over the phone, but they declined comment.

According to court records, Hinojosa was charged after a months-long investigation which began one evening when Palomino picked up his son.

"He was like lethargic -- just had a face of agony, pain," he said.

Medical tests showed Adrian had a skull fracture, among other injuries a doctor determined were caused by abuse.

"We don't want anything but justice, for him, if we don't do it for him, what if someone else were to be in this situation," said Palomino.

An online search shows the daycare had not filed any paperwork with the state.

"That's the minimum standard for a home daycare," according to Department of Family and Protective Services spokesperson, Tiffani Butler.

TXchildcaresearch.org will allow you to search records on a provider, showing minor to major infractions found during inspections, complaints, and how any problems were resolved.

"If you do not find them on that website they are not operating legally," said Butler.

"We wanted something that we knew was licensed by the state officially," said Palomino.

Although Palomino says he knows there are no guarantees, he says he was careful to go with a licensed facility the second time around for Adrian, a boy he says is beyond lucky.