Man drives to gas station after being shot in head, police discover 2 others shot 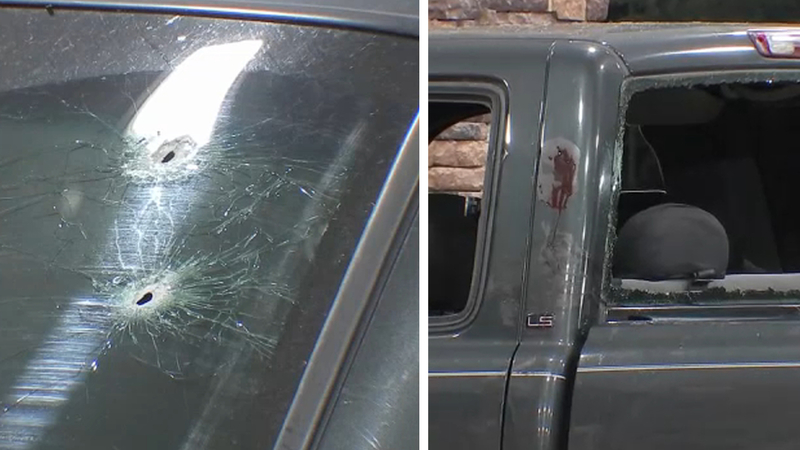 Man drives to gas station after being shot in head

HOUSTON, Texas (KTRK) -- Houston police are trying to figure out what led to three people being injured in what appeared to be a shootout on the northwest side late Friday night.

Authorities say a man drove his pickup truck to a gas station on W. Montgomery, near Ellington, after being shot in the head at about 11 p.m.

He was taken to the hospital.

Video from the scene showed his back window had been shot out, and there were bullet holes in the windshield.

Police believe shots may have been exchanged between at least two vehicles on Bonazzi Boulevard, which is just four minutes away from the gas station.

Police are working to determine if the two shot at the scene on Bonazzi were innocent bystanders.