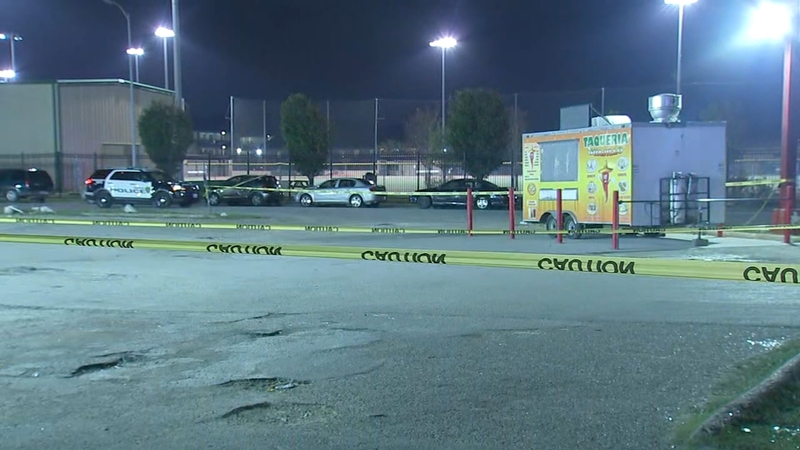 HOUSTON, Texas (KTRK) -- Officers are investigating a shooting scene in northwest Houston where two teens, a 15-year-old and an 18-year-old, were injured.

Monday's shooting happened at 8500 Pitner Road, just near 290 and West Road. The teens were walking down the street when a white pick up pulled up and fired several shots at them, police say,

As a result of the shooting, a 15-year-old who was shot in the chest was taken to the hospital in critical condition. Meanwhile, the 18-year-old suffered a graze wound and was treated at the scene.