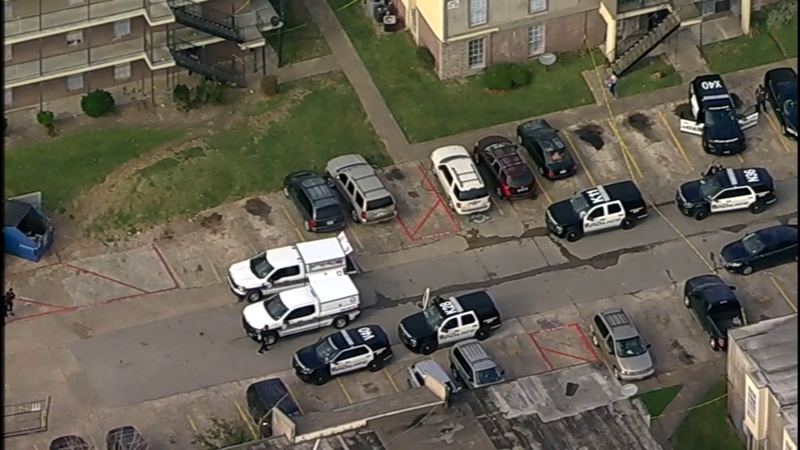 According to Houston police, officers received a call Wednesday at about 1 p.m. about a man shot at an apartment complex parking lot in the 6300 block of W. Bellfort.

Police said the suspect fled the scene in a black-colored Nissan vehicle. It's unclear what led to the argument. Officers are still at the scene.

Homicide detective are responding to 6300 West Bellfort Avenue after a person was shot following a verbal altercation about 1 p.m.

Victim was pronounced deceased at an area hospital.

No other info as the investigation is ongoing. #HouNews pic.twitter.com/Y2m5bBb23v