2-year-old boy shot after getting hold of gun at park in northwest Houston, HPD says

SkyEye flew over an active Houston police investigation along Veterans Memorial where a small boy was reportedly shot.

HOUSTON, Texas (KTRK) -- A young boy was injured after getting a hold of someone's gun while at a park in northwest Houston, police said.

On Thursday, at about 4 p.m., officers responded to the Stuebner Airline Park in the 9200 block of Veterans Memorial after reports of a shooting.

At the scene, police found a boy with a gunshot wound on his right hand. The boy was taken to the hospital and is expected to survive, according to police.

Police said there were several men sitting at a table in the park. At some point, one of the men pulled out the gun and placed it on the table. The 2-year-old boy was able to grab the gun and accidentally shot himself in the hand.

Investigators said all of the men, including the one with the gun, left the location except for one witness and the father of the child.

An investigation is ongoing as authorities are trying to find the man who had the gun. 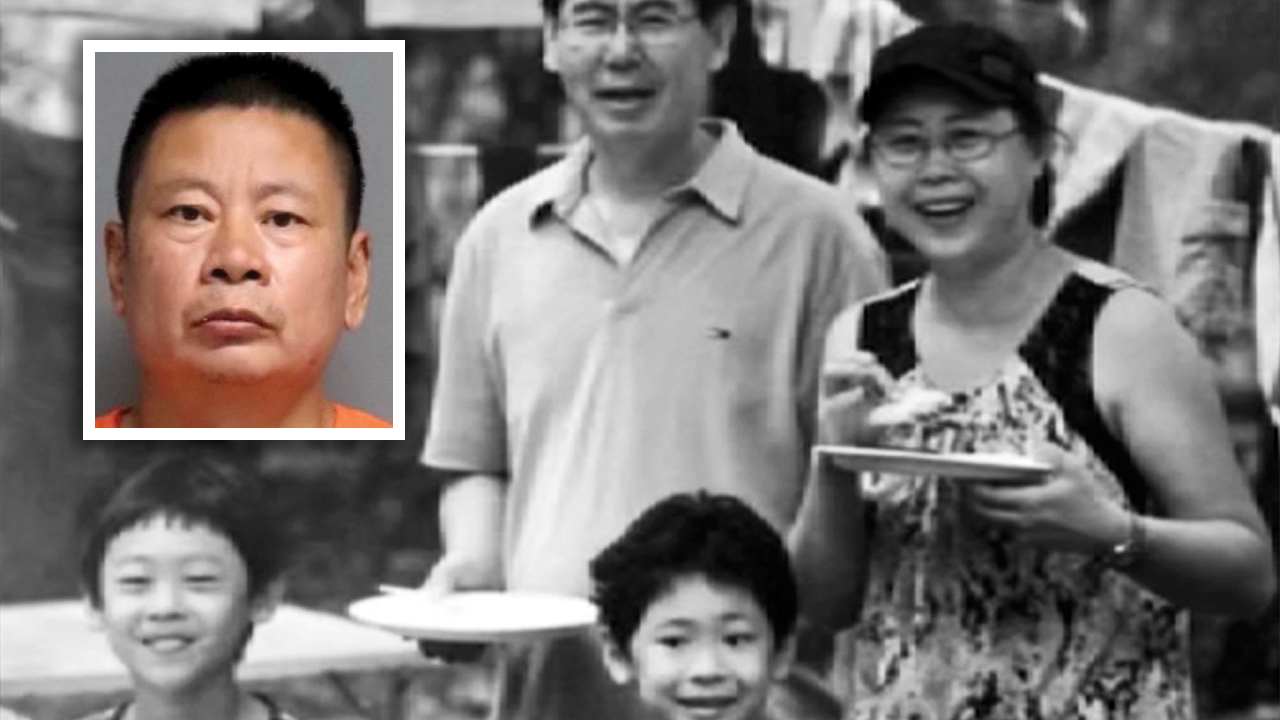 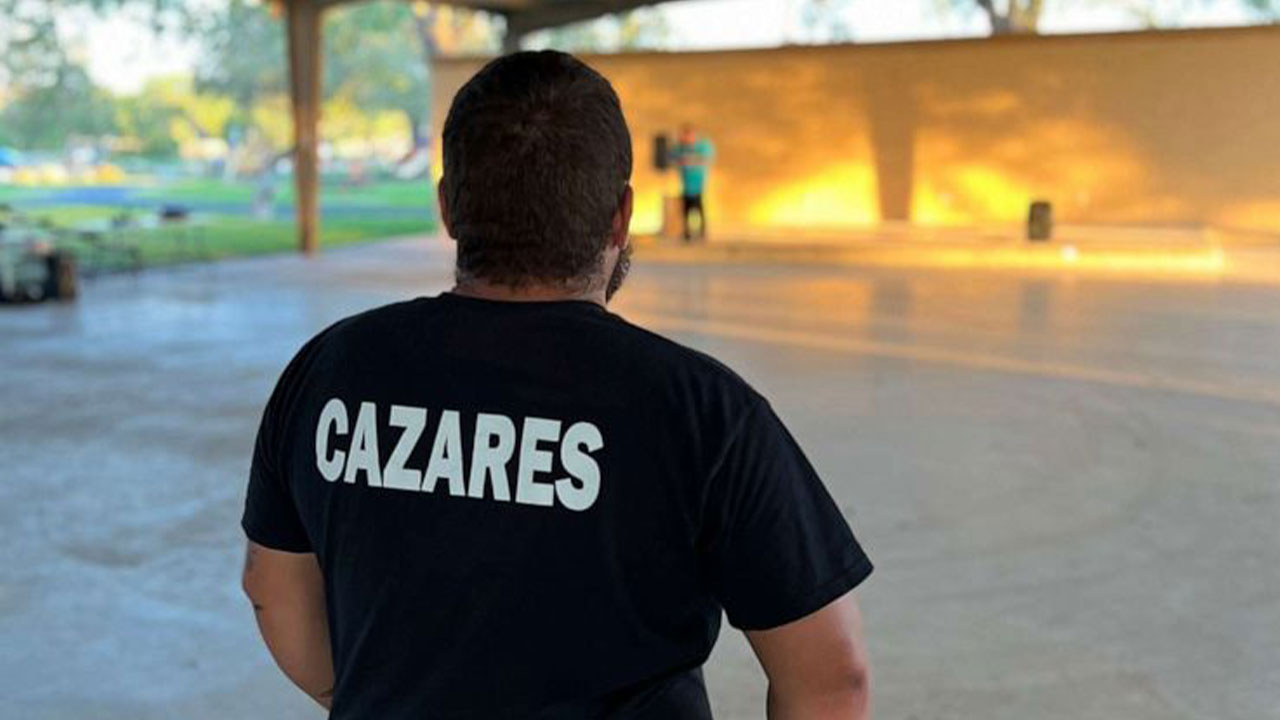 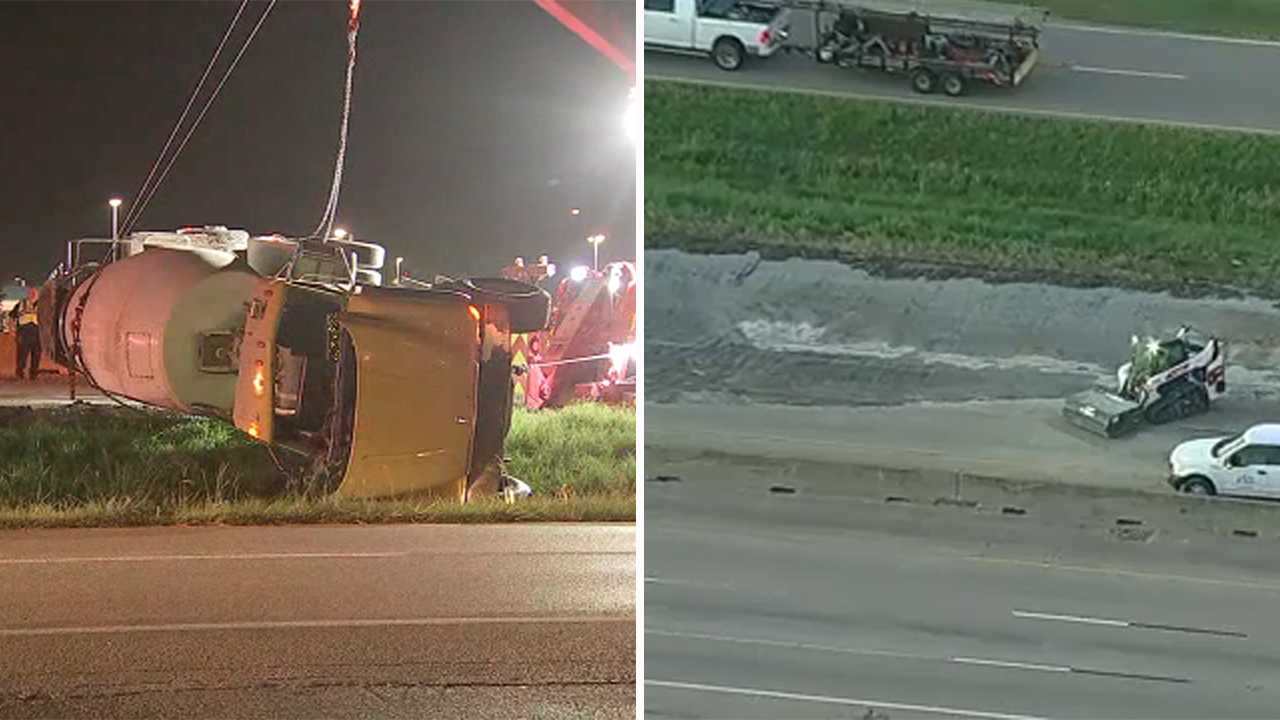