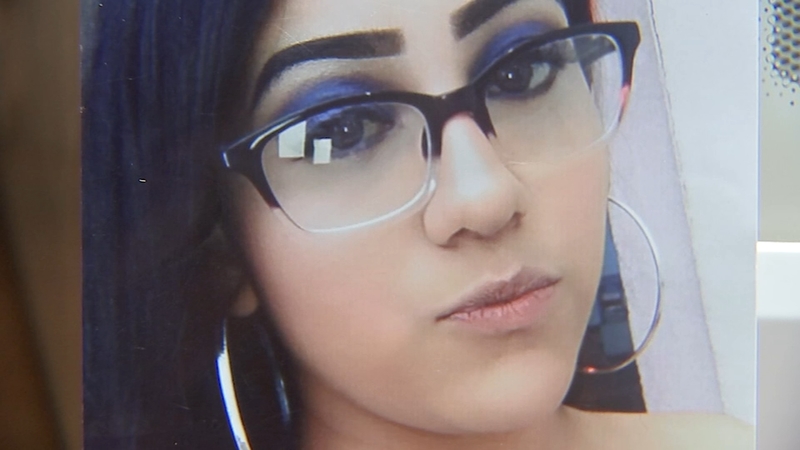 Woman killed in suspected DUI crash was young mom of 2

The family of a woman killed in a suspected drunk driving crash said the man behind the wheel was her boyfriend.

"I know he didn't mean to do it, but he was still drinking and driving, and now he has to pay for what he did," said Lucinda Cruz's aunt, Adilene Niño.

On Wednesday, Cruz's family shared more about the 23-year old, who they said was a young mother of two girls, 8- and 3-years-old.

"She was a wonderful happy mother," said Niño.

Investigators said Cruz's boyfriend, Sergio Davilla-Rodriguez, was intoxicated and was behind the wheel when he caused that crash that killed Cruz, and an innocent driver who was inside of a Kia.

Rodriguez was driving westbound on Little York Road when he lost control, hit a curb, and ended up in the eastbound lanes, police said. That's when he collided with the driver in the Kia, causing them to go into another lane before they were hit by another car.

"She was my friend, my daughter, my everything, ... now she's not here," said Cruz's mother, Erica Pacheco. "I just (want to) see her and hug her and give her kisses."

After hosting a benefit dinner to help raise money to pay for Cruz's funeral expenses, the family said they will continue to try and raise funds.

A GoFundMe has been set up for additional expenses.