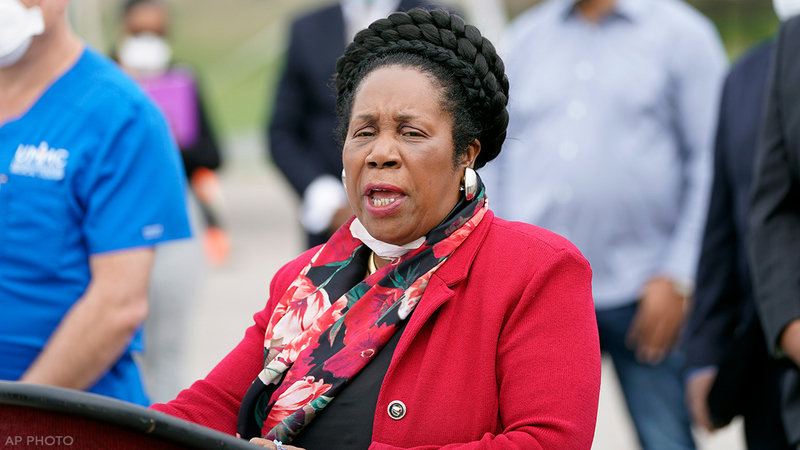 Sheila Jackson Lee on chaos: 'It's time to heal the nation'

"At this moment in our history, our Constitutional forefathers are crying out for us to use the tools provided in this ageless document. Yesterday, we saw domestic enemies incite violence and invade the people's house with the intent to harm. Enough is enough! The president has completely lost whatever moral authority he had and is unfit as Commander in Chief," Jackson Lee said in a release.

In a part of her statement, Jackson Lee claims Trump has continued to undermine the essential institutions and foundations of a democratic system of government in the United States. She also lists he has engaged in a long train of abuses and usurpations to make himself an authoritarian ruler unaccountable to, and independent of, the people of the United States.

Some of her listings include the following:

Jackson Lee is among multiple Texas lawmakers who have been very vocal about the events that unfolded at Capitol Hill, which ended in the deaths of five people. In an earlier interview with ABC13, she said she believed the actions committed on the Capitol are sedition, treason and that many of them will be introducing impeachment resolutions in the next couple of days.

When she was first asked if she thought impeachment should be considered, Jackson Lee said, "I think it should and I guess there'll be a number of members, doing so, because I am going up as a member of the Judiciary Committee articles of impeachment. I think we have seen today some actions that in our lifetime, we would never have expected to see."

As the nation tries to move forward from these events, she has also called out to heal the nation.

"It has turned into a moment when someone has lost their life. It is time to heal the nation. More importantly, it is time for President Donald Trump to take to the airwaves to act as a president and to be able to denounce this violence," she said.