IT'S A CELEBRATION! Houston Astros victory parade and rally turned into epic party

Elissa Rivas wraps up the Astros parade from downtown.

HOUSTON, Texas (KTRK) -- World Series MVP George Springer planted the Houston Astros' championship trophy at the front of a fire truck to a cheering crowd as the team began their victory parade Friday, with orange and blue confetti raining down as they passed a potentially record-setting number of fans in downtown Houston.

Approximately one million fans attended the event, and that number could rise, according to Susan Christian with the City of Houston. Mayor Sylvester Turner dubbed the event the largest parade in Houston history.

Four military jets soared above a sea of orange and blue T-shirts, jerseys, pennants and banners along the 20-block parade route, which was quickly extended to accommodate the larger-than-expected crowd.

Fans stood more than 10 rows deep, with chants of "Let's go Astros" echoing off skyscrapers, while some claimed bird's-eye views from the upper floors of parking structures, draping banners down the walls.

"This is amazing. This is awesome," General Manager Jeff Luhnow said from atop a float that carried a giant baseball. "Everybody is smiling. We've been excited all day." 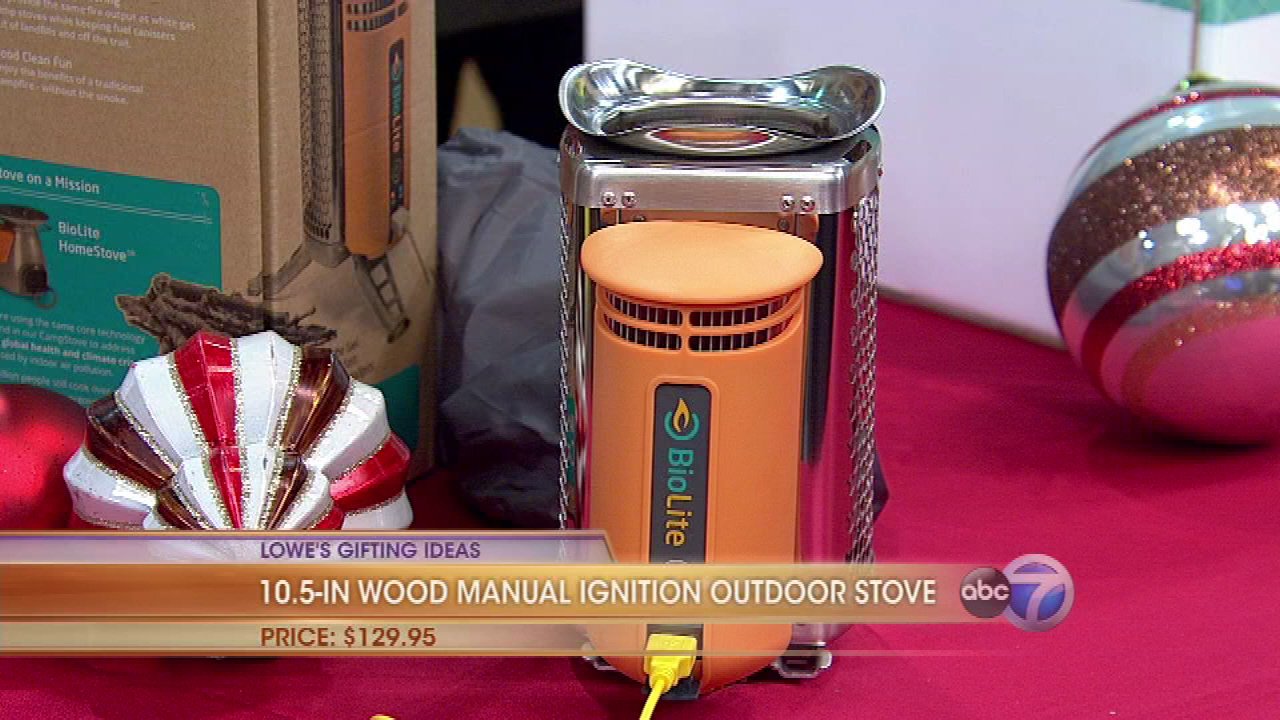 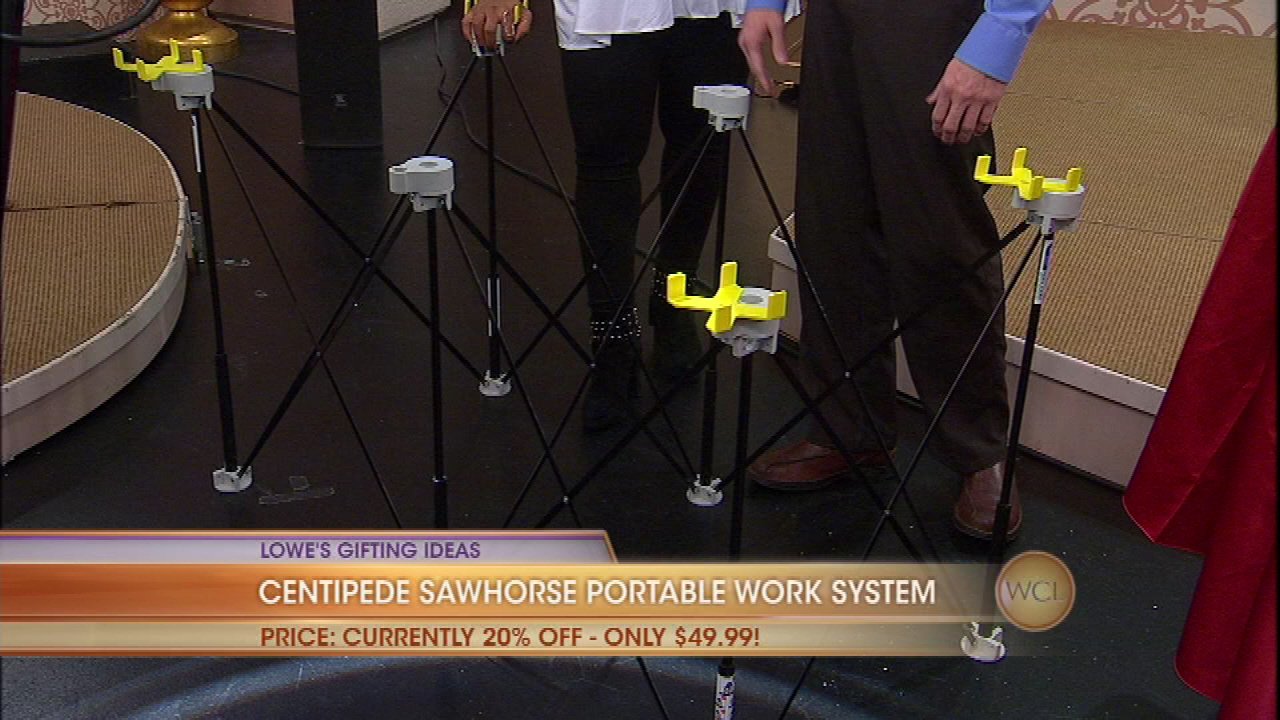 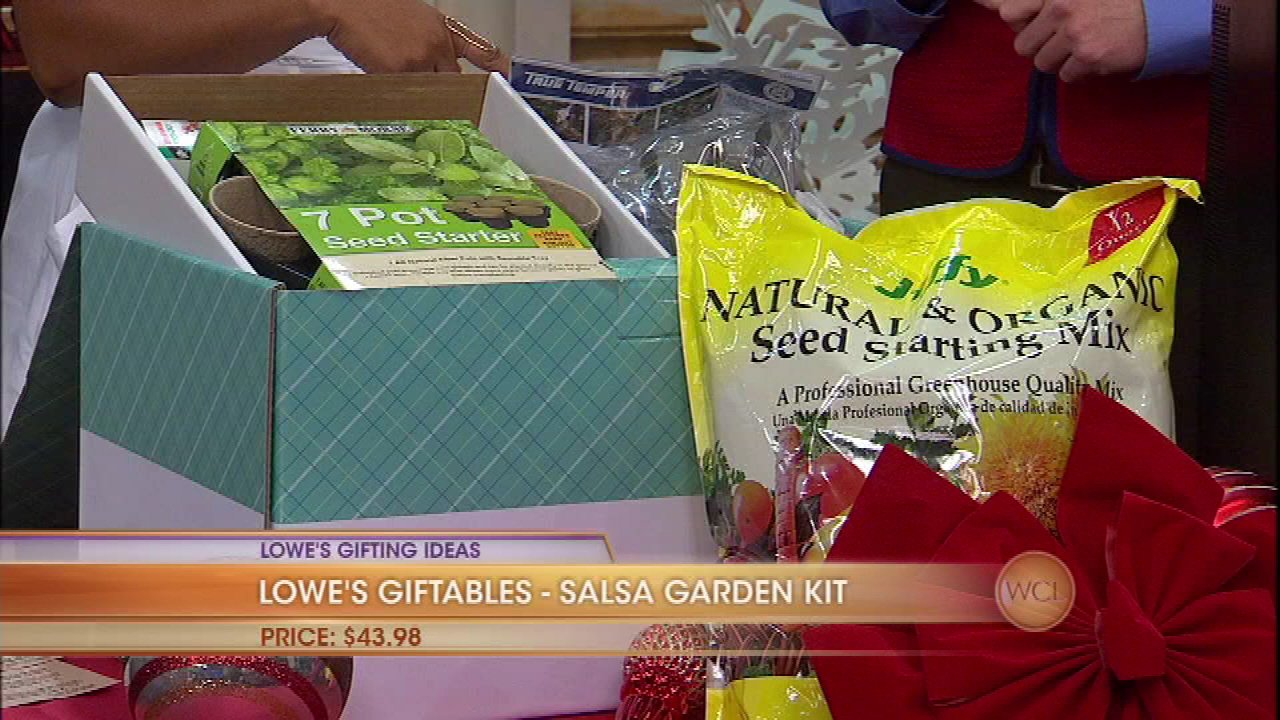 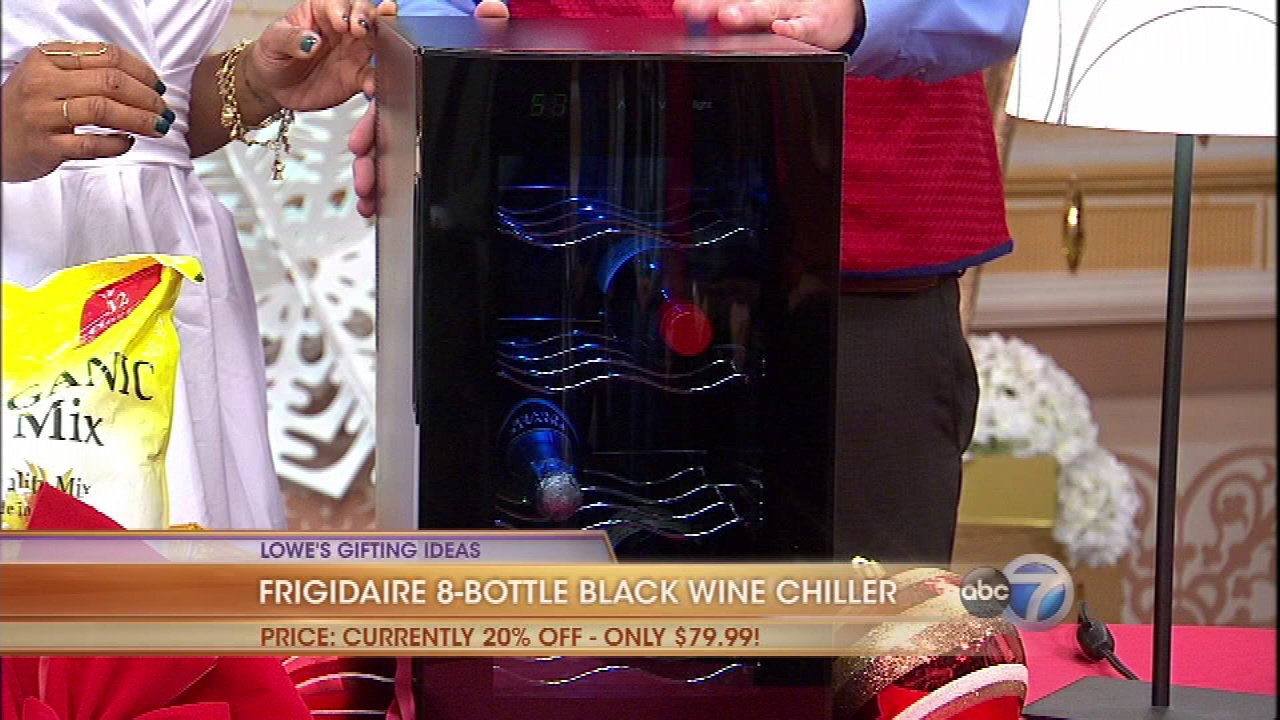 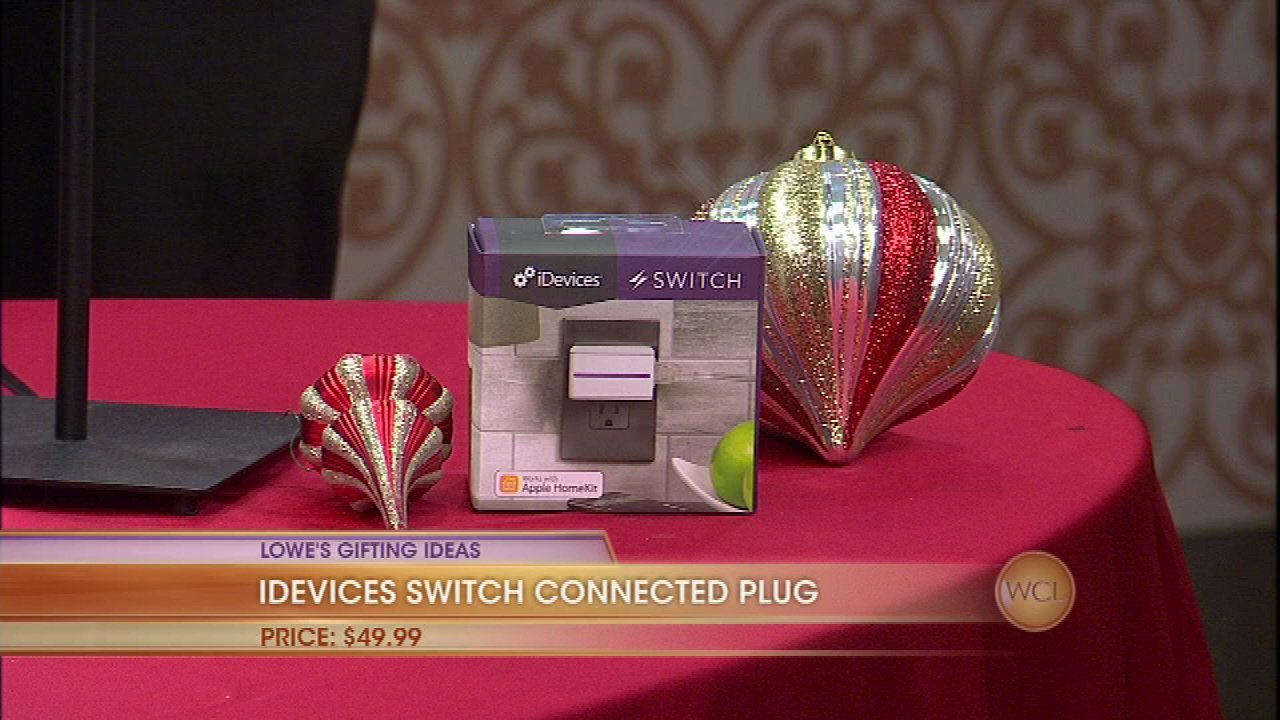 Several Astros players and manager A.J. Hinch waved at fans from the top of a double-decker bus as the parade started. Some fans threw caps and jerseys in their direction. Players autographed the items and tossed them back.

Immediately after the parade ended, a rally was held outside Houston's City Hall.

"It's a true privilege to proudly host this magnificent salute to our hometown team that has earned history," said Mayor Turner. "As we bounce back from Hurricane Harvey, we are more than ready to welcome our heroes home in proper form."

The Astros took home their first championship in franchise history with a Game 7 win Wednesday in Los Angeles against the Dodgers. Playing for a city still recovering from Hurricane Harvey, and wearing an "H Strong" logo on their jerseys, the Astros won the title that had eluded them since they started out in 1962 as the Colt .45s.

The parade is the first championship for a professional sports team in the city since the Houston Rockets won back-to-back NBA titles in the mid-1990s. The 1995 Rockets parade attracted an estimated 500,000 people. 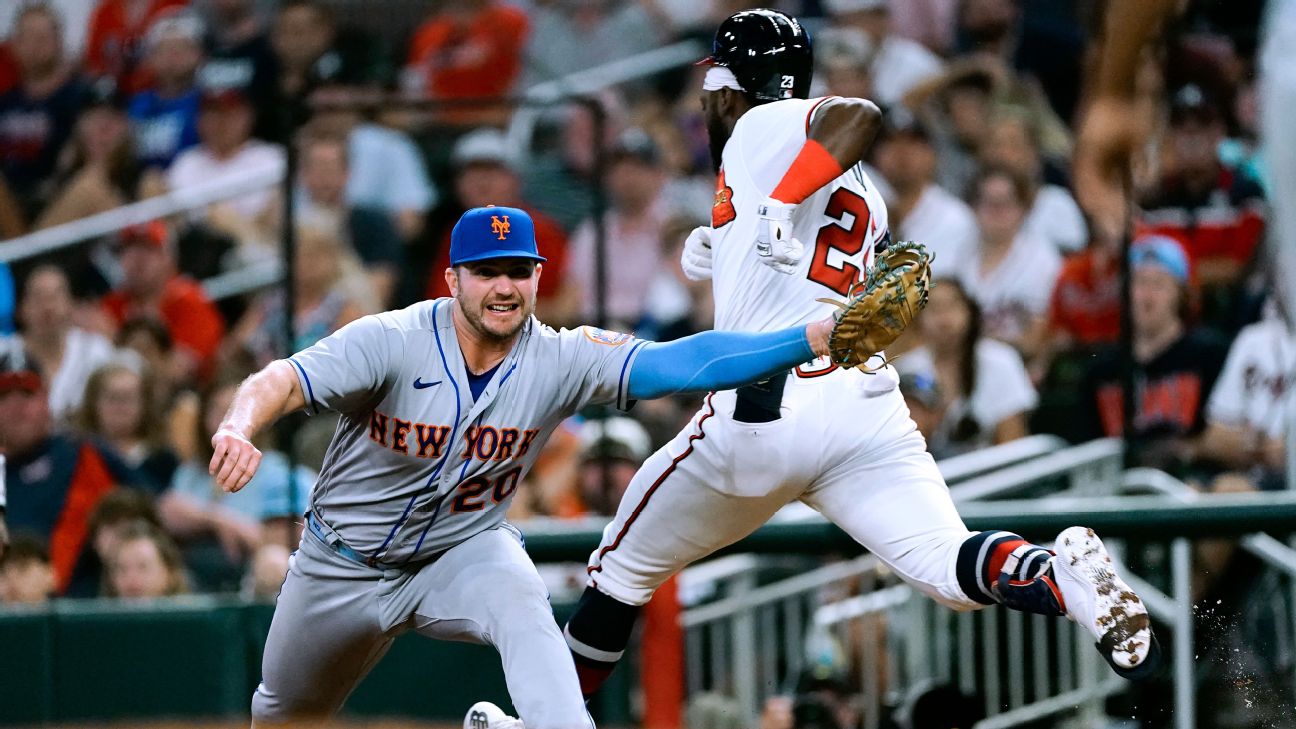 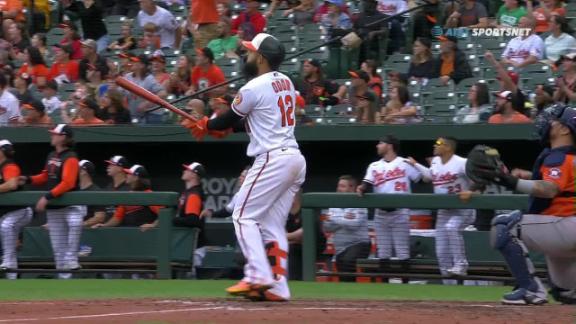